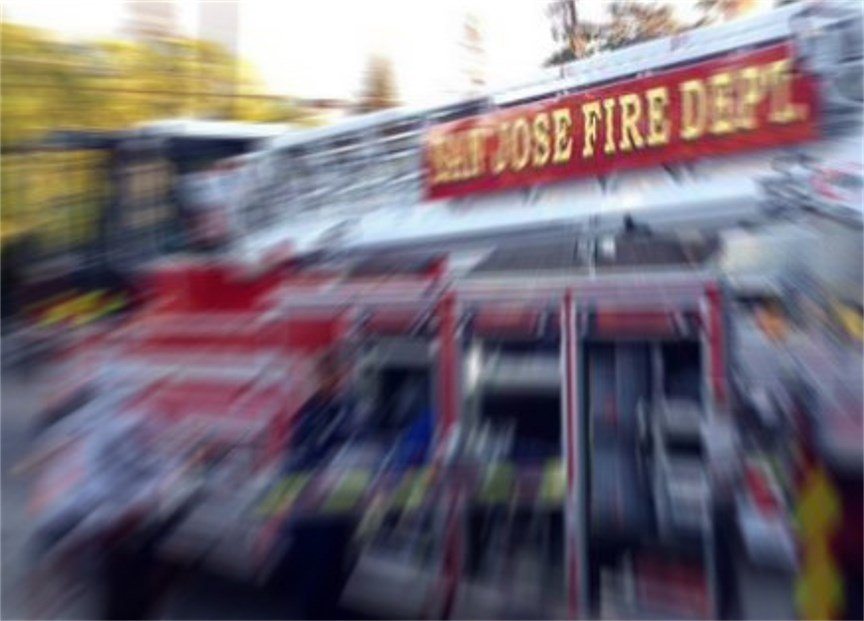 No city offers Californians a better example of voter-approved pension-cutting than San Jose. In 2012, then-mayor Chuck Reed, who is the co-author of the new “Voter Empowerment Act of 2016,” persuaded citizens to pass Measure B. Some provisions of the San Jose law were later thrown out by a Santa Clara County Superior Court, but an uneasy atmosphere lingers over this city whose public employees were vilified by Measure B’s supporters. Capital & Main recently discussed the fallout from Measure B and previous budget cuts, with a city firefighter who requested that only his first name be used.

Capital & Main: What do you see as the biggest problem facing the San Jose Fire Department today?

Matt: Don’t get me wrong, I love the department I work for . . .  Unfortunately with the budget cuts that our department [has] faced [for] over a decade, and especially with the layoffs of 49 firefighters and, subsequently, the closure of four engines and a truck company, our biggest problem  is providing adequate fire coverage throughout the city.

Our call volume  increases year to year and due to these closures our response times have increased.  Our current goal with the city is to make it to an emergency in eight minutes 80 percent of the time.  The national standard is six minutes 90 percent of the time. Even with our agreement being well below the national standard we struggle to make these responses month to month.

While I can talk about the county threatening to pull money, the real issue is the safety of our citizens.  Not only am I concerned for our residents, but I’m also scared for my own family. I have many friends, as well as my immediate family, who live in the city.  [Fighting] one fire in our city, in addition to our normal responses to emergencies, leaves our resources very thin.  It makes you ask, “Will we get there in time?”

A majority of our calls for service are medical in nature and, given that brain death can occur within four minutes of the heart stopping, another major concern and worry I have is, Will our paramedics arrive in time to start CPR and begin life saving treatments?

San Jose’s population is growing, while staffing levels have fallen and response times (that are tied to federal funding) are slower. How does it feel on the ground working in this reality?

What could fix these issues?

The best way is to open up more companies and increase our staffing.

Do you feel like the “toxic” relationship between SJFD and City Hall has turned a page?

With the recent changes of our [new] mayor and some council seats, I am hopeful the relationship between our union and other city unions can improve with the city.  Obviously time will tell.  For me personally, the hardest part over the last few years is how we have been portrayed to the citizens, our customers — who, for those of us who live in the city, are our neighbors or family.

We unfortunately have citizens that feel we are leeches on the system, cost too much money, are overpaid, underworked and are only here for our “generous” benefits and retirement.  We have even had citizens pull groceries out of our shopping carts — we pay for our own meals — because they don’t want “their tax dollars” spent on our meals.

Why is a place with some of the highest median home prices in the country — a boom town of tech and new wealth — not seeing that same boom in their city services?

It is quite a strange fact.  I won’t comment on city revenues and how taxes factor for the city, as that’s a bit out of my league.  What I can comment on is the irony of our pay being labeled by many as being too much — and in the same breath being criticized for not having a lot of members living in town.  The truth of it is, our salary, which is often confused with our total compensation, doesn’t allow many members to live in the area.  From a straight comparison to other agencies, San Jose firefighters are some of the least paid in the county and Greater Bay Area.

How do pension cuts affect the morale of your company? Are they causing recruiting issues?

When you’re promised an end result in a contract and that contract is broken—it hurts morale.  We risk a lot — our health, safety, family life, etc. — in the hopes of being taken care of and supported by our employer. And when that doesn’t happen, you have discouraged employees.  That said, we still strive to be the best firefighters and offer the best service around for our citizens, because we care deeply about our community.

In Their Own Words: Pension Disrupters Speak