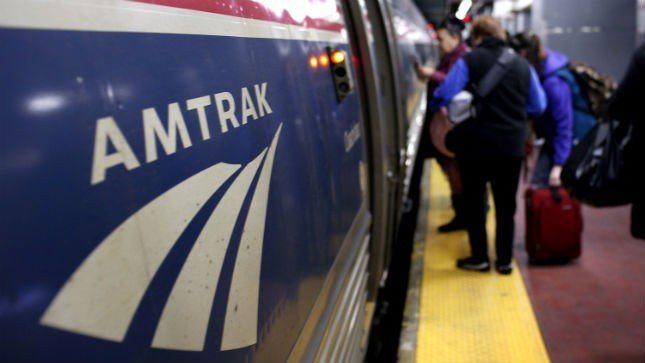 As a college sophomore in the late ’80s, I didn’t have the benefit of Wikipedia or the Google. Instead, the holy grail of research was a black and yellow study guide called CliffsNotes. These heaven-sent summaries of major literary works were a lot easier to read than the originals.

During one quarter, I took a philosophy class where I was assigned to write an essay on Plato’s The Republic. It was springtime in the Bay Area, so the last thing I wanted to do was write the essay. After a visit to the campus bookstore, I devised a strategy to quickly complete my assignment: Summarize the CliffsNotes, and then tack on some class lecture notes. I thought my plan was foolproof — until the professor returned my essay a couple of weeks later. In bright red, he marked comments up and down the margins and in between paragraphs, and he eventually ran out of room.

On the reverse of the last page, the professor scribbled: “It looks like you summarized the CliffsNotes and then tacked on some class lecture notes. This is a one-draft wonder.”

It was a teachable, red-inked moment.

I was reminded of this moment recently through my work with Jobs to Move America, a national campaign to make our public transit dollars go the distance. Earlier this year, Amtrak invited global manufacturing corporations to submit proposals to build modern high-speed trains that will run between Boston and Washington, D.C. on the East Coast, and between San Francisco and Los Angeles in California. It’s a contract worth billions of public tax dollars.

What’s interesting is that Amtrak is requiring manufacturers to submit a detailed “U.S. High-Speed Trainsets Employment Plan” as part of its bids to build trains. These plans should describe how a company will create American jobs, locate manufacturing facilities in the U.S., recruit disadvantaged workers such as veterans, and invest in workforce development and training.

Amtrak will “grade” these plans based on factors like level of detail, experience and likelihood of success. So this is an opportunity for large, global corporations to boost the scores on their proposals by detailing their commitment to real American jobs. Ultimately, it’s a step towards putting our billions of taxpayer dollars to good use and tackling unemployment.

I hope that Amtrak’s Request for Proposals (RFPs) will usher in strong, thoughtful bids, instead of “one-draft wonders.” The world’s largest railcar manufacturers have a lot of resources at their disposal to put together robust plans for American jobs.

On April 7, for example, Jobs to Move America hosted a webinar for potential bidding companies to learn about best-practices in American workforce development, diversity and outreaching to disadvantaged workers. More than 60 stakeholders participated, including representatives from big railcar manufacturers and Amtrak officials.

Roll-up-your-sleeves experts offered more than CliffsNotes. They described innovative and successful efforts to get more women, people of color and disadvantaged people into manufacturing jobs. For inspiration, railcar manufacturing companies can look to groups like Homeboy Industries in Los Angeles, the Chicago Manufacturing Renaissance Council, Wider Opportunities for Women, the Wisconsin Regional Training Partnership and the Los Angeles Trade-Technical College. Through our website, we also provided a resource list of other workforce development leaders and sample tools for companies to use in detailing their U.S. jobs plans.

As the May 17 deadline for the Amtrak Request for Proposals approaches, the Jobs to Move America coalition hopes large companies will do more to hire and train a diverse workforce in the American transportation manufacturing sector.

Amtrak’s RFP has shown a strong commitment to buying top-quality trains and creating the largest number of good American jobs. We urge Amtrak to evaluate the bids that it receives with the high standards that such a large public investment deserves. This contract is too important to award points to “one draft wonders” that simply pay lip service to U.S. employment. Instead, let’s reward innovative thinking and a real investment in American jobs.

Break out the red pens. It’s time for another teachable moment.

Rudy Gonzalves is a National Organizer and attorney with Jobs to Move America, a national coalition of more than 40 nonprofit groups working to ensure that major transit investments create good jobs for the most disadvantaged Americans. His feature was also posted on Mass Transit.
Related Topics:AmtrakJobs to Move America
Up Next

All Out May Day!