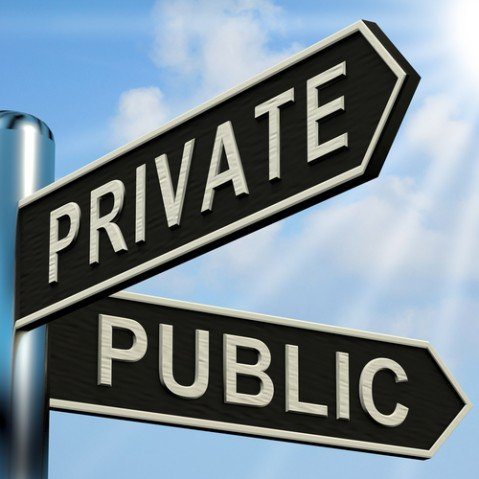 Large corporate lobbies have, in recent years, accelerated their push to expand private charter schools. America spends nearly three quarters of a trillion dollars on public education annually and companies such as “cyber-charter” giant, K12 Inc., Rupert Murdoch’s Amplify and Rocketship, a darling of the venture capital industry, see a pot of gold.

A new report by In the Public Interest Scholar Network member Gordon Lafer, for the Economic Policy Institute, examines recent proposals by Wisconsin state legislators to privatize schools, particularly in Milwaukee, and finds that the proposals won’t help poor kids.

How? The proposals call for public schools in the largest and poorest school district to be replaced with private charter schools that substitute online apps for teachers for a significant part of the day. This “blended learning” model primarily focuses on math, literacy and test preparation, while paying minimal attention to other subjects. Also, money earmarked for Milwaukee students is diverted to fund the company’s ambitious growth plans in other cities.

The report, “Do Poor Kids Deserve Lower-Quality Education than Rich Kids? Evaluating School Privatization Proposals in Milwaukee, Wisconsin” goes into further detail about the vested interest private corporations have in the growth of private charter schools, the ways in which poor kids are robbed of a comprehensive education and how education reform is siphoning money away from public schools.

Inequality is a growing topic of concern in this country and so is education reform. Here’s where they both overlap. Please be sure to read the report and share.