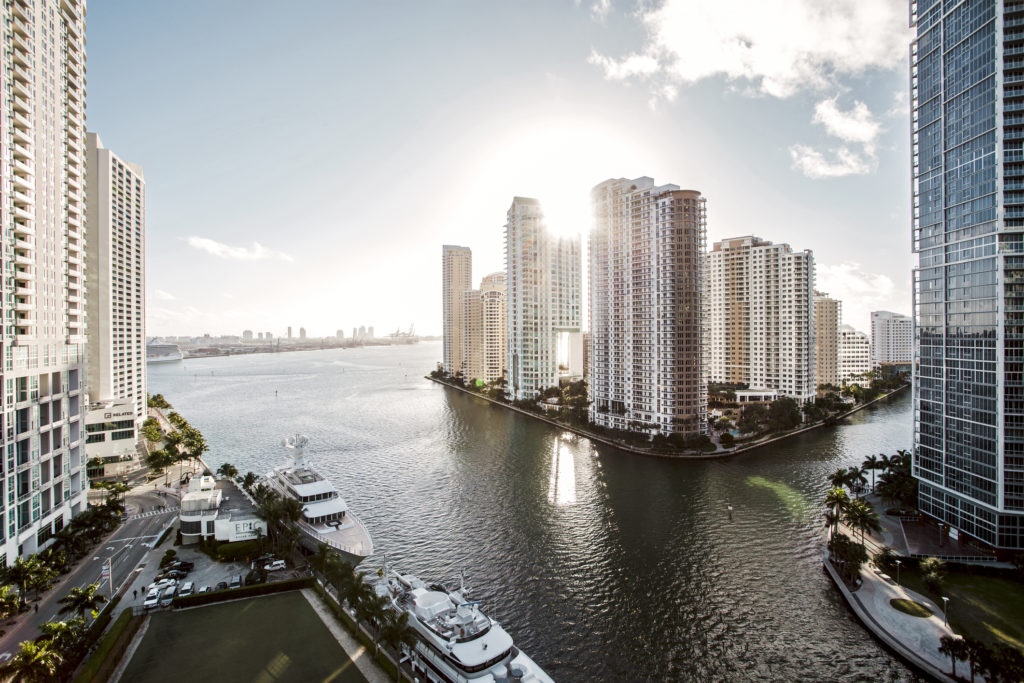 So many billionaires, but Florida struggles to take care of those at the bottom.

Florida recently reached a major economic milestone when its GDP hit $1 trillion — making the state the fourth largest economy in the country and the 17th in the world. Yet nearly half of all households in Florida cannot afford such basic needs as housing, healthcare, food, and transportation. A full 14 percent of these households meet the federal definition of poverty.

Meanwhile, more than 50 billionaires — with fortunes from real estate, hedge funds, hair care products, medical devices, Slim-Fast, and Wrigley chewing gum, among others — are residents of Florida. It’s unclear if they reside in the state full time or only half the year plus one day, to take advantage of Florida’s nonexistent income tax. But, Holly Bullard at the Florida Policy Institute says, they don’t often bring many high-paying jobs with them. “We see a lot of estates here,” she notes. “But they don’t necessarily bring their headquarters.”

According to the Economic Policy Institute, Florida is the second most unequal state in the country. (New York is the first.)

In fact, natural disaster response looms large for everyone, especially the working poor, all over Florida. “The storm doesn’t just affect people who are living in that community,” says Rick Owen, president of United Way of Florida. “Those people will move to a new place…and will need healthcare, childcare, housing, and so that area [will] also be impacted by the relocation of folks.”