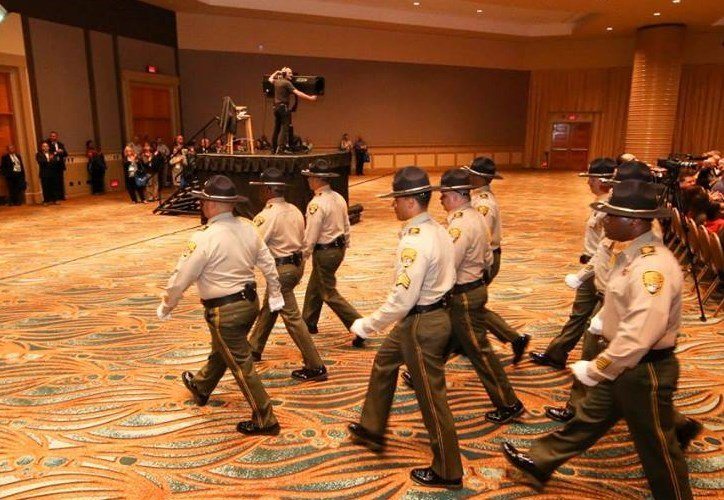 This week, the American Correctional Association (ACA) will hold its annual conference in Indianapolis, where thousands of government corrections officials, including wardens, jail administrators and sheriffs, will attend workshops and connect with their peers from across the country. Workshops include best practices for successful reentry programs for released inmates and working in corrections across generations.

But many workshops and events will feature a Who’s Who of private corrections companies, including Corrections Corporation of America (CCA), GEO Group, Aramark, Corizon and Telmate.

Those companies should be familiar—many have been prominent in reports we’ve released over the past few years detailing the suffering of inmates in private hands, such as thousands of medical malpractice claims and stories about maggots appearing in prison food.

On the eve of the ACA conference, we have released a new report revealing how such conferences allow corrections companies to influence government officials in ways outside the public’s oversight. The report, Buying Access: How Corporations Influence Decision Makers at Corrections Conferences, Trainings and Meetings, details how such companies as CCA and Aramark pay professional corrections associations for the opportunity to build relationships with government decision makers in hopes of securing contracts.

In 2014, sponsors, vendors, corporate partners and others contributed at least $3 million to five of the largest professional corrections associations, including the ACA. We’ve looked at, and have been troubled by, the millions spent by corrections companies on campaign contributions and lobbying—but that information is often publicly available. As our report exposes, there’s yet another form of “money in politics,” an effective—and opaque—way for the prison industry to build influence and grow its business.

Professional conferences are important forums for prison officials to share best practices and learn new skills, not to generate profits for prison companies.

Our new report can be downloaded at: www.inthepublicinterest.org/buying-access-how-corporations-influence-decision-makers-at-corrections-conferences-trainings-and-meetings