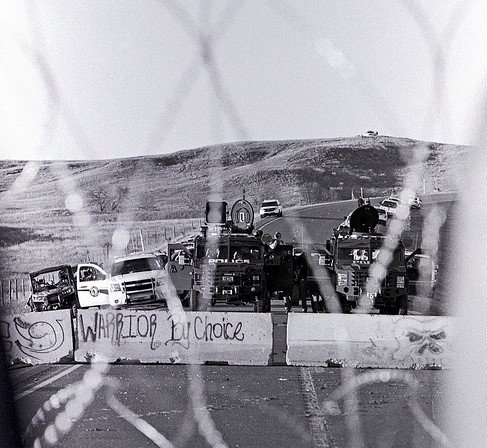 What would it cost if the nation’s crumbling infrastructure of bridges, roads, rails, sewer systems, power grids, airports and more is allowed to deteriorate at its current pace? Some 3.5 million jobs and $3.1 trillion in lost economic output by 2020. What would it cost to avoid that? About $1.1 trillion in additional investment.

Sure sounds a like a great return on the investment and it is, according to a new report from the American Society of Civil Engineers (ASCE). The study, Failure to Act: The Impact of Infrastructure Investment on America’s Economic Growth, finds that:

ASCE finds that with an additional investment of $157 billion a year between now and 2020, the United States can eliminate this projected drag on economic growth and protect:

During the past Congress, President Obama urged lawmakers to approve the American Jobs Act that included a major investment in the nation’s infrastructure, but Senate Republicans successfully filibustered the bill and killed the jobs-creating legislation.

(Mike Hall is a former West Virginia newspaper reporter, staff writer for the United Mine Workers Journal and managing editor of the Seafarers Log. His post first appeared on Labor’s Edge and is republished with permission.)

Will L.A.’s Tourism Boom Be a Bust for Workers & Economy?