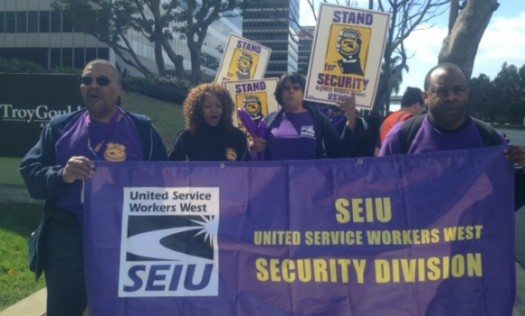 Gallup and Pew concur: Just over one-half of Americans approve of labor unions.

In late June, the Pew Research Center released the results of its biennial poll on unions and corporations, and reported that 51 percent of Americans had a favorable view of unions—up from just 41 percent in 2011, the last time Pew popped the question. Pew’s new number is almost identical to Gallup’s, which found that 52 percent of Americans approved of unions when it last asked that question in August of 2012. Gallup polls on union approval every year and has reported a 52 percent approval rating each of the past three years. Before then, union approval had hit an all-time low for Gallup surveys, with just 48 percent in 2009.

(This post first appeared on the American Prospect and is republished with permission.)