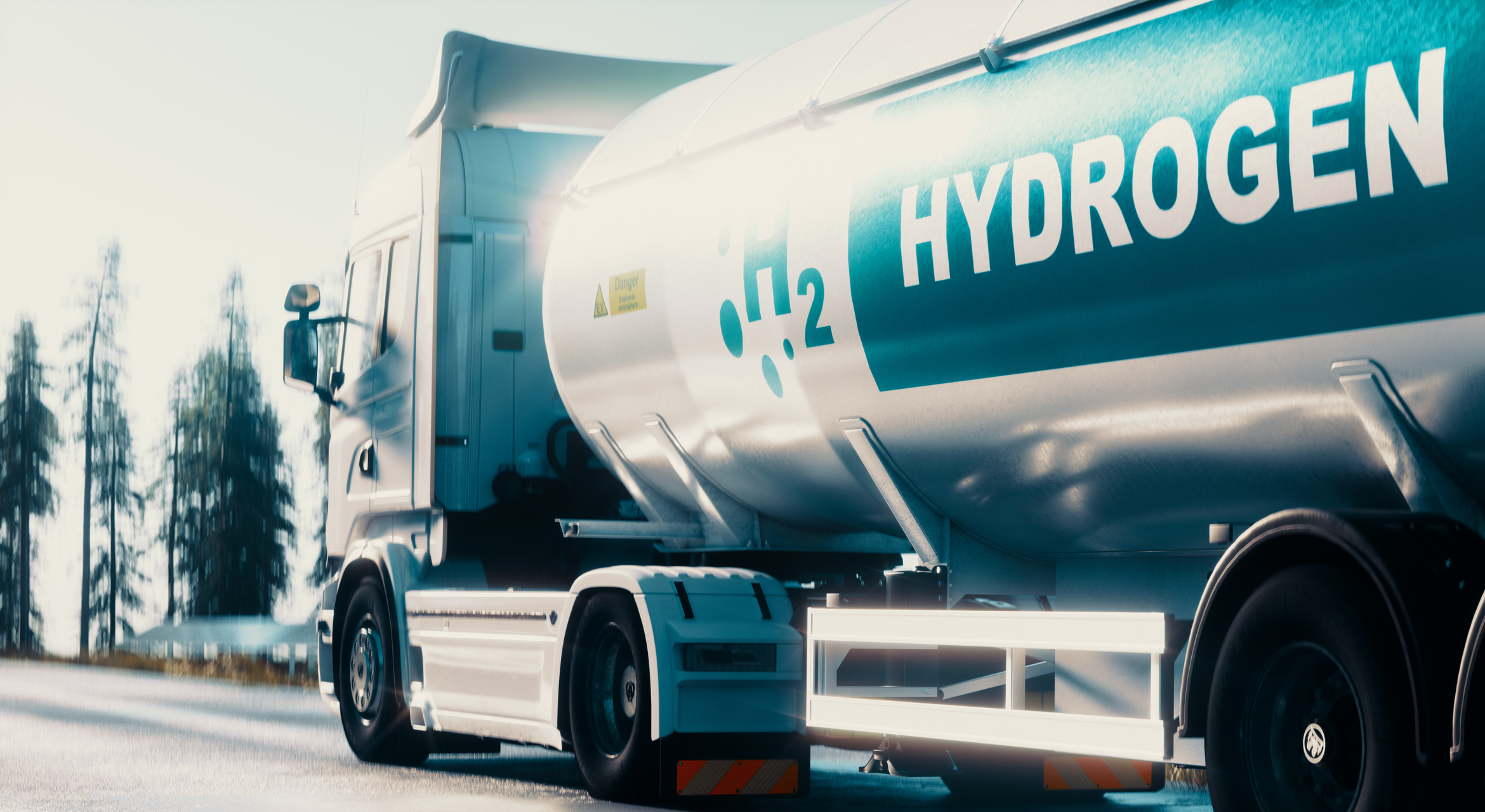 After months of hints, Gov. Michelle Lujan Grisham unveiled her Hydrogen Hub Development Act for consideration before the New Mexico Legislature on Monday. Her office touts it as a cornerstone to a “clean energy economy” and a key piece of environmental legislation — but it has precious little support among environmental groups. In fact, the bill stands as an almost inexplicable anomaly against the backdrop of the environmental work she’s promoted over the past three years as governor.

The anomaly might be explained by the authors of a 39-page policy report accompanying the bill that points directly to the natural gas industry.

“This report has not been reviewed for approval by the EDD, and hence, its contents and recommendations do not necessarily represent the views and the policies of the EDD, nor of other agencies in the Executive Branch of New Mexico state government.”

The two nongovernmental groups noted on the cover are Zen Energy Solutions, a hydrogen industry consulting firm based in Canada, and New Mexico Energy Prosperity, a company formed in September 2021 by Jason Sandel, a notable acquaintance of the governor and the executive VP of Aztec Well Service, an oil and gas well servicing company near Farmington.

New Mexico Energy Prosperity and Aztec Well Service share the same business address, and the contributors list to the report reads like a who’s who of hydrogen and fossil fuel promoters and developers in the San Juan Basin.

“If you look at this [bill], what it’s independent of is the state government. It is fully a creature of the oil and gas industry.”

When asked about the report, Nora Meyers Sackett, press secretary to Gov. Lujan Grisham, said that it was written to provide legislators with “an honest assessment of potential investment and economic benefits of a clean hydrogen economy” and so state agencies did not contribute to the report.

The provenience of the report set off alarm bells for environmental groups already skeptical of the governor’s plans.

“If you look at this [bill], what it’s independent of is the state government,” says Tom Singer, senior policy adviser at the Western Environmental Law Center. “It is fully a creature of the oil and gas industry.”

The Hydrogen Hub Development Act, which the governor has said will be her signature piece of legislation this year, is an amalgam of draft bills from the governor’s office and another hydrogen bill proposed by Rep. Patty Lundstrom, a Democrat in the state’s second largest fossil fuel-producing area.

Lundstrom’s proposal focused in particular on hydrogen made from fossil fuels — natural gas, coal or methane from coal beds. It also had sections for hydrogen-powered electric utilities like the proposed retrofit of the Escalante power station in her district. The outlines of those ideas remain in the Hydrogen Hub Development Act.

Fighting climate change has been a hallmark of the governor’s tenure, and her climate goals are aggressive, including a 50% reduction in greenhouse gas emissions compared to 2005 levels by 2035. Under her watch state agencies have also tightened rules governing leaks and other emissions from oil and gas wells. In 2019 she signed the Energy Transition Act, which requires utilities to transition to zero-carbon energy by 2050. Meyers Sackett said, “In order to meet our climate goals, we need to diversify away from fossil fuels.”

The Western Environmental Law Center, San Juan Citizens Alliance, the Sierra Club and others — all have said that they will not support a hydrogen bill based on fossil fuel production.

But Shannon Perez, senior manager of state legislative and regulatory affairs at EarthWorks, calls trying to diversify away from fossil fuels while using them to create hydrogen “cognitive dissonance.” She added, “It’s to believe in magic.”

Mike Eisenfeld of the San Juan Citizens Alliance was even more blunt: “The bill still sucks.”

In a statement, Camilla Feibelman, director of the Rio Grande Chapter of the Sierra Club, called it “an incentive bill for fossil-fueled hydrogen.”

The Western Environmental Law Center, San Juan Citizens Alliance, NM350.org, the Sierra Club and others — all have said that they will not support a hydrogen bill based on fossil fuel production.

The governor’s office didn’t drum up early support from other powerful politicians in the governor’s own party, either. Democratic Sen. George Muñoz, head of the Senate Finance Committee and vice chair of the overarching Legislative Finance Committee, noted his frustration with not being consulted during committee hearings earlier this month.

The bill arrived in the hands of legislators a week into their session, appearing first on the New Mexico Environment Department website before showing up on the Legislature’s website.

The bill as currently written has a sliding scale of tax credits and deductions for hydrogen facilities built in the next nine to 13 years, based on varying degrees of carbon intensity and emissions.

And during an online Zoom forum with constituents last weekend, Democratic House Speaker Brian Egolf and Senate Majority Leader Peter Wirth also said they hadn’t seen the bill beforehand. Further, Egolf said, “Any hydrogen legislation that passes has to be net zero emissions, at worst” and that any bill that doesn’t meet that goal would be “an absolute nonstarter.”

He also said that it might be best to leave the bill for a future session, “if at all.”

The bill as currently written has a sliding scale of tax credits and deductions for hydrogen facilities built in the next nine to 13 years, based on varying degrees of carbon intensity and emissions.

This provision would allow for hydrogen produced from natural gas, coal or coalbed methane if production emissions of CO2 and other pollutants are stopped and fully functional carbon capture and sequestration plans are implemented.

But the state already has a problem monitoring upstream emissions — much less stopping them — and massive-scale carbon sequestration has a very rocky history. “It’s been such an inglorious failure everywhere,” says the Western Environmental Law Center’s Singer.

The path to creating the zero or near-zero emissions hydrogen in the bill relies on perfectly produced natural gas, a perfect carbon sequestration program, perfect technology and a running permitting system, says Singer. “And all of those assumptions are unsupportable.”

The Rocky Road for Black Cannabis Entrepreneurs, Past and Present

Who Are We Talking About When We Talk About Black-Market Marijuana?