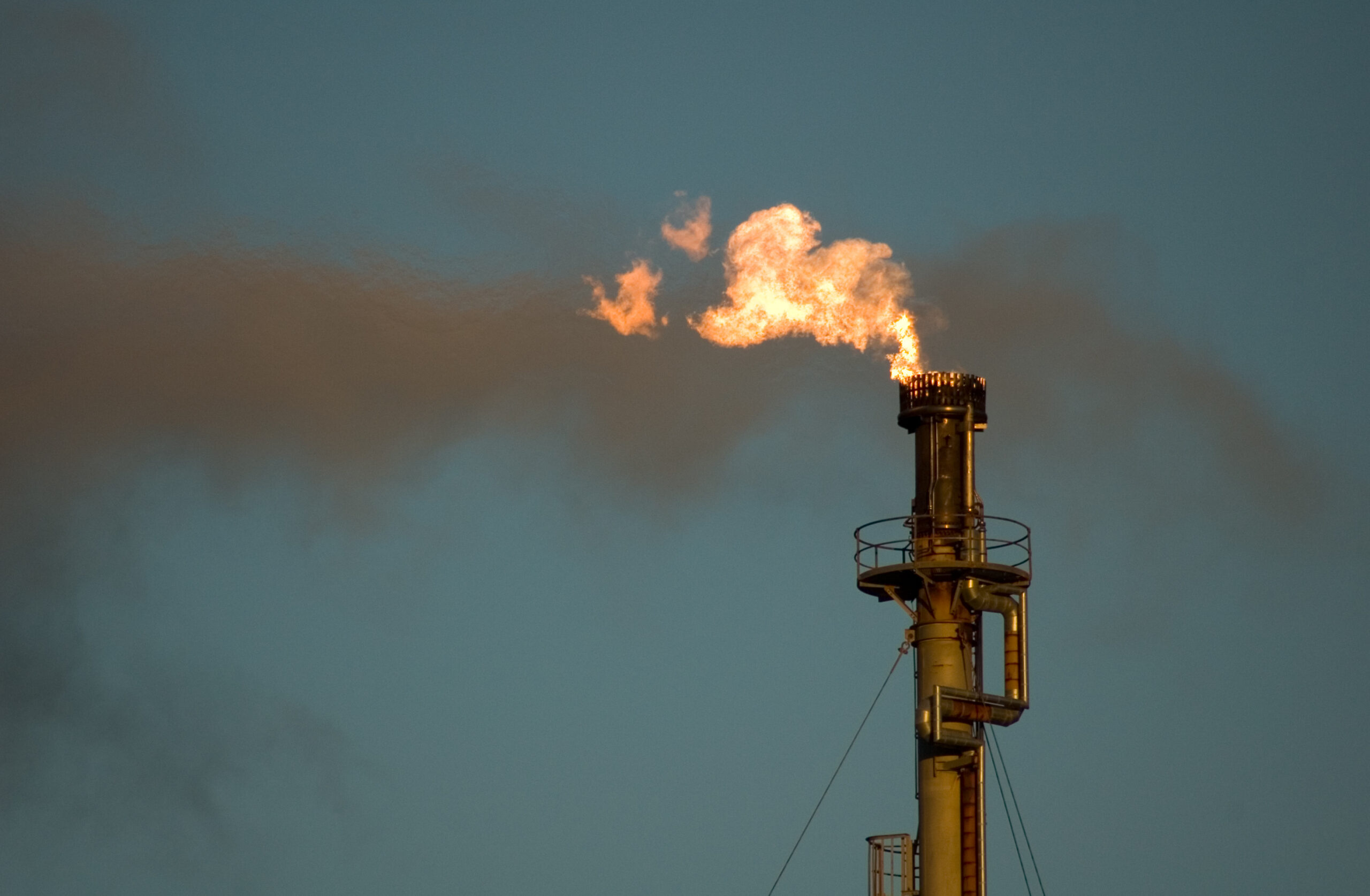 Despite a Democratic sweep of New Mexico state offices and continuing blue majority in the upcoming Legislature, the future of oil and gas regulation remains hazy.

Michelle Lujan Grisham returns to the Governor’s Mansion for another four years, after a first term spent initiating some of the nation’s most progressive clean energy incentives and most stringent oil and gas regulations. Adding to the tide, challenger Gabe Vasquez appears to have edged out Republican Yvette Herrell, an oil industry favorite, in a district covering a large part of the state’s section of the Permian Basin, thereby completing a Democratic trifecta for the state’s three U.S. Representative seats.

Unlike most states, where transportation is the largest emitter of greenhouse gasses, in New Mexico more than half of those emissions come from the oil and gas production sector itself. That made regulating it a key component of Lujan Grisham’s first-term climate and environmental work. And those regulations had almost everything going for them: industry buy-in, environmentalist buy-in and a friendly Legislature — up to a point.

Despite record income, the Democratic-majority Legislature has not fully funded the agencies that police the industry, leaving monitoring and enforcement of the rules largely up to the companies themselves. That funding gets diverted in the Legislature’s powerful Legislative Finance Committee, where the chair, Democrat Patty Lundstrom, raised more than $340,000 for her uncontested reelection campaign. And roughly 20% of that came from oil and gas interests. In fact, all but one committee member received fossil fuel funds for their elections.

This morning, Lucas Herndon, who scrutinizes state government from his post as energy and policy director at ProgressNow New Mexico, looked at Lundstrom’s win with just over 5,000 votes and said, “It’s frustrating that such a small cross section of New Mexico elects someone who winds up with so much power.”

The next test for New Mexico’s oil and gas regulation policies comes in January, when the Legislature meets to determine how to spend another record-breaking budget fueled by oil and gas revenue.

Texas Votes for the Status Quo, Delivering Big Wins for Oil and Gas