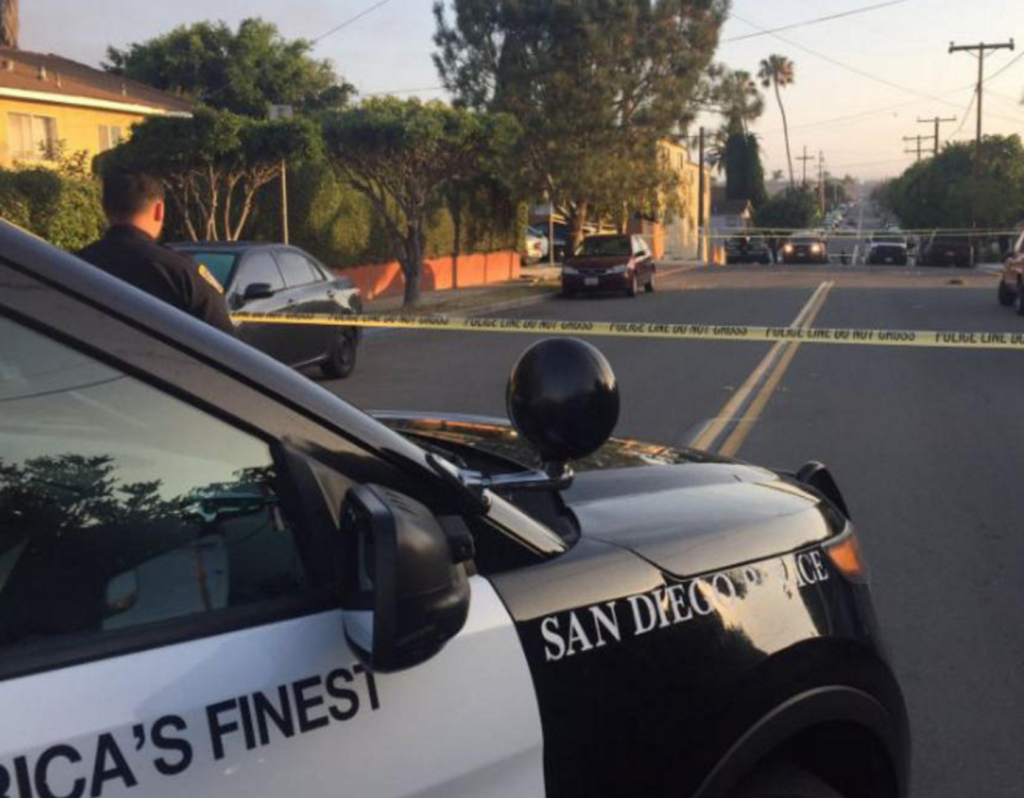 This story was originally published by FOX 5 San Diego

SAN DIEGO — A 24-year-old man was behind bars Monday on suspicion of carrying out an unprovoked, racially-motivated attack in a Logan Heights alley in which the victim was beaten, kicked and repeatedly struck with a bamboo stalk.

Alberto Campos was arrested at his home on Julian Avenue Saturday in connection with the attack off the 2200 block of Imperial Avenue on the night of April 15. Campos allegedly hurled racial slurs at the victim during the beating, which left the 56-year-old man, who is black, with an injury to his ear that required surgery, according to San Diego police.

Campos was booked into jail early Sunday on suspicion of assault with a deadly weapon and committing a hate crime, according to police and jail records. He is scheduled to be arraigned Wednesday afternoon.