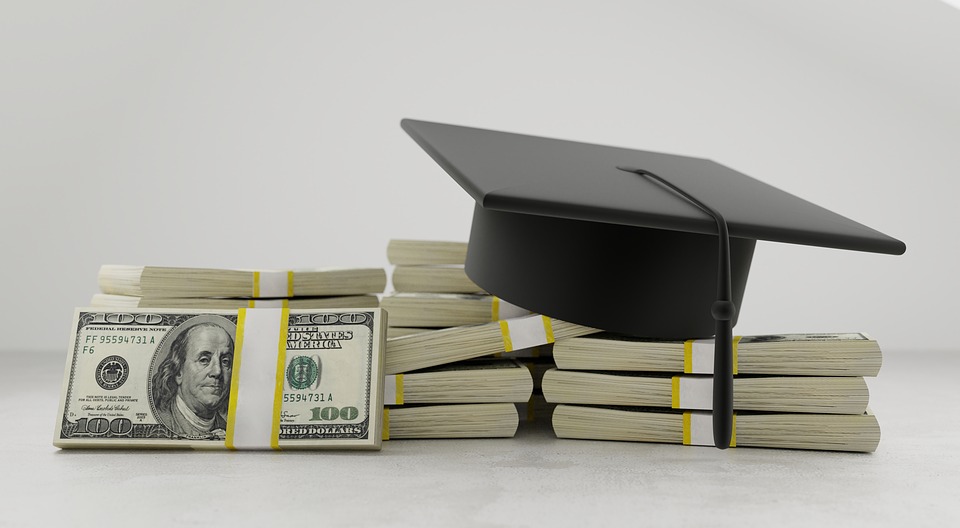 With November 6 now a mere 19 days out, EdSource last week updated what has become a favorite pastime for California election buffs — toting up the eye-popping amounts of private wealth supporting the Superintendent of Public Instruction candidate opposed to meaningful charter school accountability reforms. On October 9, EdSource reported that two independent committees, comprised of a handful of mostly charter-backing billionaires, had collected $20.4 million in support of former charter school CEO Marshall Tuck, who is making his second run for state supe. A Wednesday recount by Learning Curves, however, found that total had swelled to more than $22 million.

That is more than twice the $9.6 million raised by an independent committee in support of Tony Thurmond, funded primarily by unions representing teachers and school workers. The progressive Assemblymember and former social worker from Richmond has pledged to consider supporting a “pause” in unregulated charter expansions that threaten to push fiscally stressed districts into insolvency.

Correction: Anyone skeptical of last month’s Stanford University study of Golden State K-12 underfunding must either be unusually perspicacious or a veteran California classroom teacher. That’s because the true amount should have been $25.6 billion — $3.5 billion more than the figure originally cited by Getting Down to Facts II and a 38 percent annual shortfall from what the authors say is needed to give all California students opportunities to succeed in college and career. Lead researcher Jesse Levin issued the correction last week after discovering a calculation error had over-counted the state’s actual schools spending for 2016-17. The updated number does not change the report’s overall findings, Levin emphasized.

One failure that explains at least part of the persistent underfunding, according to Confronting the Education Debt, a September report by the Alliance to Reclaim Our Schools, is federal shortchanging of the country’s most vulnerable students. Between 2005 and 2017, high-needs schools didn’t receive a combined $580 billion in funding required through Title I of the Elementary and Secondary Education Act (ESSA) and the Individuals with Disabilities Education Act (IDEA). The $347 billion in Title I money that congress failed to appropriate over the past 13 years, the authors point out, could have provided health and mental health services for every student at the U.S.’s highest-poverty schools and had enough left over to hire a full-time nurse, a full-time librarian and either an additional full-time counselor or a full-time teaching assistant for every classroom in every Title I school.

Betsy DeVos Watch: Good news for the 90,307 Californians potentially eligible for student debt relief from predatory for-profit colleges — a federal judge on Tuesday ordered the U.S. Department of Education to immediately put into effect an Obama-era student loan forgiveness rule. The order ends Education Secretary Betsy DeVos’ yearlong attempt to delay implementation until the rules can be replaced by a rewrite that will make claims vastly more difficult for students saddled with debt and worthless degrees, now scheduled for 2020. The Education Department has reported that although for-profits account for only 10 percent of national enrollment, they generated 18 percent of the now $1.5 trillion in federal student debt.

Which may explain why American millennials’ opinion of capitalism has plummeted in favor of positive views of socialism, according to August Gallup poll numbers. If so, the connection is lost on the nation’s highest education official. Appearing Tuesday on the libertarian-leaning Daily Signal podcast, DeVos blamed a lack of K-12 civics classes for sending kids to college “without the background to even know and understand competing ideas.” It probably just slipped her mind, the Washington Post’s Valerie Strauss noted wryly, that only last year the Michigan billionaire tried to cut federal funding for a program to improve American history and civics education.