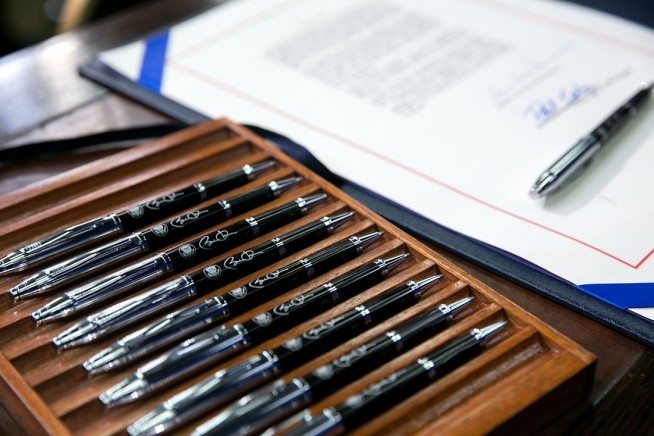 This weekend marks the unofficial end of summer as well as a chance for us to reflect on the achievements of American workers. This year workers across our country have a lot to celebrate, thanks in part to a series of executive orders signed by President Obama.

The Fair Pay and Safe Workplaces Executive Order is particularly important for Americans working for a federal contractor. The Federal government spends $500 billion in taxpayer dollars every year for goods and services provided by federal contractors, but too many are guilty of repeated and flagrant violations that endanger the lives of workers and cheat employees out of pay. Obama’s executive order will keep taxpayer dollars out of these companies’ coffers by requiring all bidders to disclose labor-law violations as far back as three years.

Governors and mayors across the country have an opportunity to follow President Obama’s lead to simultaneously protect contractors and taxpayers. In the Public Interest’s legislative agenda — the Taxpayer Empowerment Agenda — includes provisions that prevent companies that have broken laws from doing business with state and local governments. It also gives taxpayers a say in how their public dollars are spent, allows for scrutiny of how those dollars are spent and prevents taxpayers from being stuck with a monopoly run by a single corporation for decades.

Every worker deserves fair pay and a safe workplace. And every leader should support the Taxpayer Empowerment Agenda that ensures taxpayer funds don’t go to lawbreakers.

Related Topics:Federal contractors
Up Next