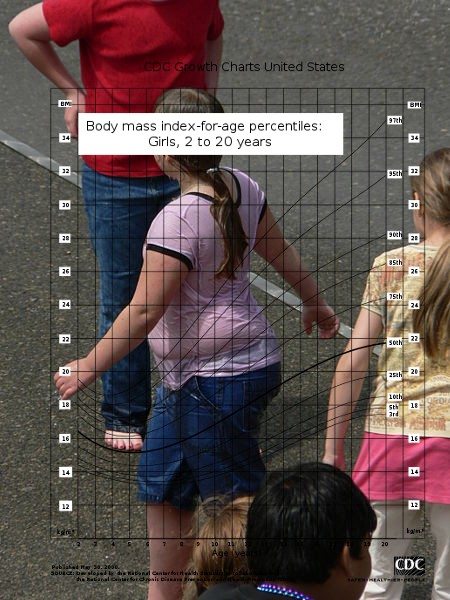 An apple a day and eating your peas led to good health, we once thought. Now, according to major food manufacturers, fruits and vegetables are “job killers” that will devastate the American economy.

In April of this year, the Federal Trade Commission, along with three other Federal agencies (FDA, CDC and USDA), released a set of proposed guidelines for marketing food to children to reduce sugars, fats and salts in the diets of American youth, and increase fruits, whole grains and vegetables. In 2008 Congress, led by Senators Sam Brownback (R-KS) and Tom Harkin (D-IA), asked for these recommendations to address the nations’ growing childhood obesity crisis.

A coalition of major manufacturers of processed foods (including Fruit Loops, Lucky Charms and SpaghettiOs), fast-food chains and the media industry that depends on their advertising dollars are spending millions on lobbyists to derail the proposed voluntary guidelines.

The food lobby’s arguments are contradictory and wrong. They alternate between saying, on one hand, that the voluntary marketing guidelines won’t make a difference in reducing obesity among American children while, on the other hand, that they are unnecessary government intrusions into an industry that is already reducing its advertising to children. Which is it?

The children’s health crisis is real. Studies show that almost one third of all children aged 10 to 17 are overweight or obese. In the past three decades the rates have more than doubled among kids aged 2 to 5, and more than tripled among those ages 6 through 11. The incidence of “adult onset” diabetes in children and youth has more than doubled in the past decade.

A number of marketing studies have confirmed the obvious: Advertising to kids increases purchasing and consumption.  According to an analysis by the FTC, 44 food and beverage companies spent $2 billion in 2006 alone marketing to children. There’s a huge amount at stake for the junk food and media industries. According to the New York Times, James McNeal, a former marketing professor at Texas A&M University, estimates that children influence the purchase of more than $100 billion worth of food and beverage products annually.

Youth today are immersed in more commercial advertising, and in more media, than any time in history. Food companies understand that and have expanded their advertising to cover every corner of this new media-saturated world.  American University communications professor Kathryn Montgomery calls this “360 degree marketing” that includes the Internet, video games, cell phones, sponsored Web games, marketing in schools and eye-level packaging with cartoon characters and popular kid movies.

Food makers deny the link between their ads and children’s health.

Scott Faber, a vice president of the Grocery Manufacturers Association, told one regulatory hearing, “I can’t imagine any mom in America who thinks stripping tigers and toucans off cereal boxes will do anything to reduce obesity.” It doesn’t take an advertising expert to know that food companies put SpongeBob (or tigers and toucans) on the box to sell more cereal. A recent study by John Hopkins University says that cartoon characters play a key role in getting children to nag their parents for fatty foods. One study even showed that young children think food packaged with a cartoon character on the front actually tastes better.  Another study showed that if you wrap carrots in a McDonald’s packaging, kids say that the carrots taste better.

Despite their denials, in 2006 a coalition of these same companies created their own industry guidelines – the Children’s Food and Beverage Advertising Initiative – to self-police their own marketing to kids of healthy foods. The original standards, while they were weak and allowed companies to apply their own definition of “healthy” (that conveniently always included their own products), did cause some companies to reduce their ads targeting children.  This past July they released a set of stronger and more consistent advertising standards.

In other words, major food manufacturers think that only some of their products are unhealthy for kids and have, accordingly stopped marketing these selected products.

But which is it? Does marketing influence our kids’ healthy eating habits or doesn’t it? The companies can’t have it both ways.

Then, of course, there are the facts. The Institute of Medicine of the National Academies reviewed the scientific evidence on the influence of food marketing on diets and diet-related health of children and youth. The report found that “current food and beverage marketing practices [put] children’s long-term health at risk.”

The food industry’s convoluted and contradictory arguments can only be intended to obscure a simple fact. According to noted food and nutrition expert Marion Nestle, “To satisfy stockholders, food companies must convince people to eat more of their products or to eat their products instead of those of the competitors.”  It’s logical for them. Unfortunately, that mission helps degrade good health in too many places.

Necessity Is a Front-Seat Driver