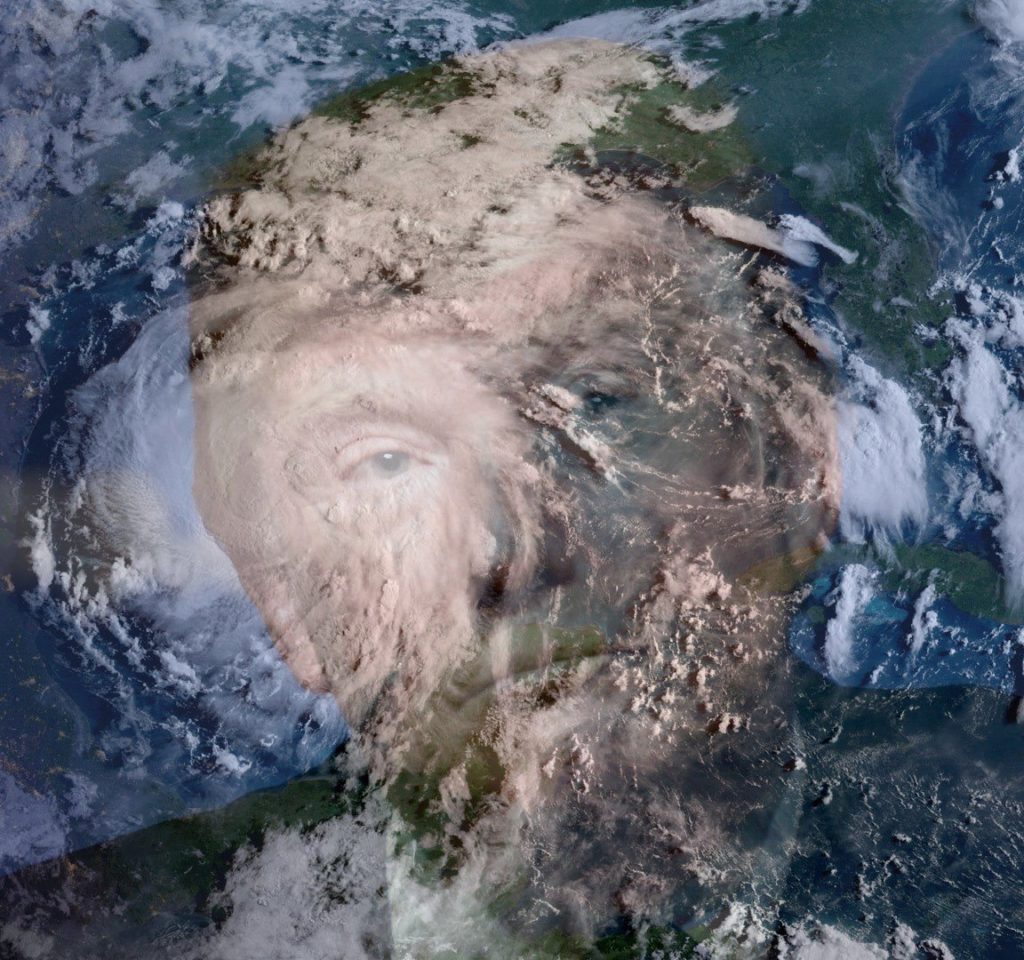 As Hurricane Harvey churned toward the Texas Gulf Coast last week, meteorologists, climate scientists and lay weather nerds on Twitter marveled at the crisp, detailed images of the storm sent to earth by a brand-new satellite. The nation’s first Geostationary Operational Environmental Satellite, GOES-16, had been launched from Cape Canaveral, Florida 11 days after the November election, and has since transmitted high-resolution pictures of smoke from Canadian wildfires, of the August 21 North American eclipse and of a major fog event that spread out over the Midwest and Eastern U.S. But it’s been the images of hurricanes — Hilary, Gert and now Harvey — that have most mesmerized and thrilled weather forecasters, who for the first time have been able to see the storms develop from tropical wave to threatening hurricane almost in real time.

GOES-16 scans the earth every 15 minutes and tracks active storms at intervals as short as 30 seconds. It tracked Harvey as far back as August 17, when it was a tropical storm with 40 mile-per-hour winds approaching St. Lucia Island in the Caribbean.

If President Trump’s budget blueprint for fiscal year 2018 passes muster in Congress, however, the agency behind GOES-16, the National Environmental Satellite, Data and Information Service, could be facing lean times. Weather satellites take years to design and build, weeks to successfully launch (GOES-16 was delayed when Hurricane Matthew skimmed the Florida coast last year), and a well-funded staff of scientists to interpret and distribute data. The satellite agency, a division of the National Oceanic and Atmospheric Administration (NOAA), already gets less than it asks for every fiscal year. Trump has proposed cutting its roughly $2 billion budget by 18 percent.

A proposed budget in the U.S. House of Representatives would cut the satellite program even more steeply, by 23 percent, although the Senate budget only asks for a six percent reduction. The White House Office of Management and Budget insists the funding is enough to maintain the “current generation” of satellites. But the lack of commitment to the program reflects the administration’s ongoing hostility toward any science and research that might advance our knowledge of the earth’s climate — even when that research clearly saves lives. Here are four other ways that Trump’s priorities could make managing future disasters more difficult — and dangerous — in the U.S.

Canceling New Flood Risk Standards  On January 30, 2015, President Barack Obama signed an executive order establishing a Federal Flood Risk Management Standard, an effort to shore up the nation’s defenses against the potential torrential rain and sea-level rise associated with the warming atmosphere. The order updated a 40-year-old order crafted before climate was an unavoidable issue, and directed federal agencies to revise flood maps and evaluate flood-avoidance rules for taxpayer-funded projects. It would have meant, according to the Association of State Flood Plain Managers, “that projects funded with taxpayer dollars do not have to be rebuilt time and again as we deal with increased rainfall and storm events.” On August 15, in an executive order streamlining infrastructure priorities, Trump revoked the order. Trump has also revoked two other Obama executive orders related to climate — one that helped states and local governments coordinate better with the federal government, and Obama’s June 2013 Climate Action Plan.

Burdening the U.S. Coast Guard  As Houston’s streets turned to rivers and families clung to their rooftops, the U.S. Coast Guard had 20 helicopters, 21 boats and six shallow-water rescue teams working nonstop to save stranded residents. By Tuesday, its forces had pulled more than 3,000 people from rising floodwaters. Trump has strained the service with trips to Mar-A-Lago, which require Coast Guard protection (just one helicopter reportedly costs $180,000 a day). Even still, his draft budget in March proposed a roughly 10 percent cut to the Coast Guard’s already meager $10 billion budget. After bipartisan protests, the funding was restored.

Staffing Problems  If you’re looking for a job in the federal government, the National Hurricane Center is still looking for a director, according to the NOAA website. Trump has yet to pick a nominee to head up NOAA, and several positions remain open at FEMA. A Government Accountability Office audit of the National Weather Service, completed in May, found that unit managers there reported that the hiring backlog at the agency, which began during the 2013 government shutdown and subsequent hiring freeze, has contributed to “stress, fatigue and reduced morale” among employees.

Cuts to FEMA  It has long been in the offing that the nation’s emergency management agency, established by President Carter in 1979, should shift more of its burden to state and local governments. The White House blueprint proposes doing that dramatically, eliminating $667 million in state and local grant funding.

Budget negotiations will continue until the money runs out at the end of September, at which point Trump has vowed to shut down the government unless Congress agrees to allocate $1.6 billion needed for a border wall. But perhaps it’s not such a good time to prevail upon the American taxpayer for such projects. Harvey’s assault on Southeast Texas — a predictable disaster according to a devastating report by ProPublica and the Texas Tribune late last year —will take years of recovery, rebuilding and examination of our national priorities. It has at least changed the conversation in the short term. Depending on its aftermath and the research that follows, it may have changed it for good.