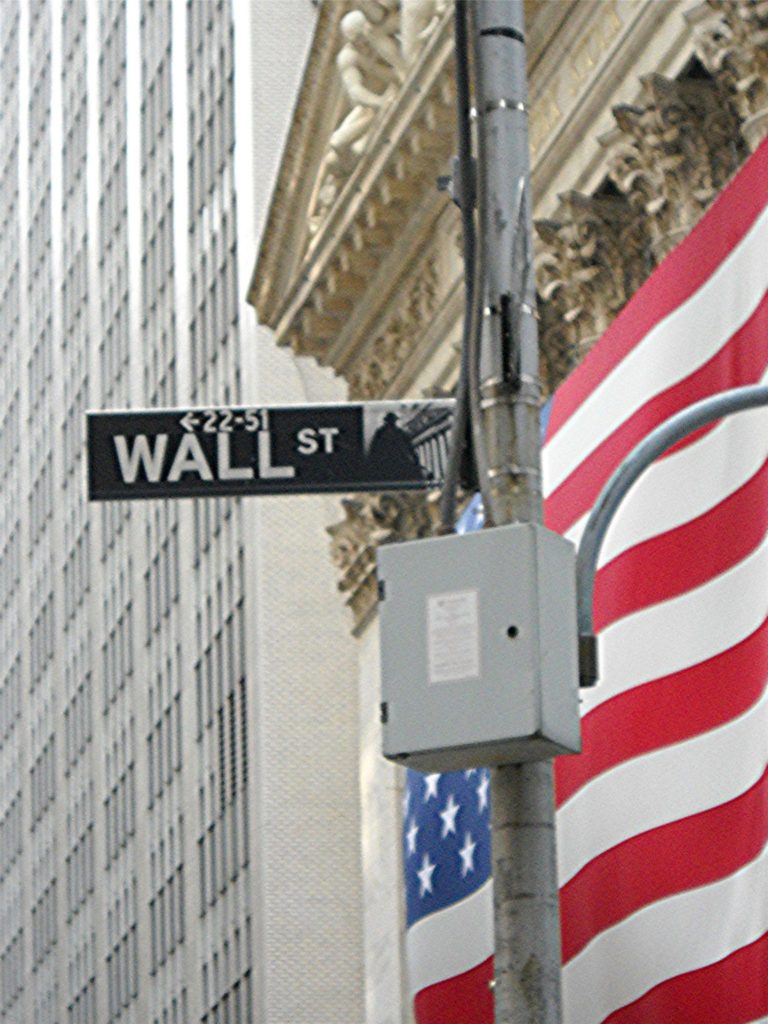 The Conference Board reported Tuesday that the preliminary January figure for consumer confidence in the United States fell to its lowest level in more than a year.

The last time consumers were this bummed out was October 2011, when there was widespread talk of a double-dip recession.

But this time business news is buoyant. The stock market is bullish. The housing market seems to have rebounded a bit.

So why are consumers so glum?

Because they’re deeply worried about their jobs and their incomes – as they have every right to be.

The job situation is still lousy. We’ll know more this coming Friday about what happened to jobs in January. But we know over 20 million people are still unemployed or underemployed.

Personal income is in terrible shape. The median wage continues to drop, adjusted for inflation.

Most people can’t get readily-available loans because banks are still cautious about lending to anyone without a sterling credit history. (Eliminate student loans and you find Americans aren’t borrowing any more than they were a year ago.)

And the payroll tax hike has reduced paychecks for the typical American by about $100 a month. That’s just about what the typical family spends to fill up their gas tanks per month. Or half what they spend for groceries each week.

Contrast the current pessimism with consumer sentiment last October. Then, a majority polled by the Conference Board expected their incomes to rise over the next six months.

That nine percent gap of pessimists exceeding optimists is the largest since the spring of 2009 when the Great Recession was almost at its worst.

The stock market is bullish because corporate profits are up, costs are down, the “fiscal cliff” agreement has locked in low taxes for most of the upper-middle class and wealthy, and there’s no sign of inflation as far as the eye can see.

But corporate profits can’t stay high when American consumers – whose spending is 70 percent of the U.S. economy – are this pessimistic about the future. They’re just not going to spend.

American companies won’t be able to make up the difference in foreign markets. Europe is careening into a recession. Japan is still in deep trouble. China’s growth has slowed.

Profits are the highest share of the U.S. economy on record. Wages are the lowest. But this imbalance can’t and won’t last.

Politicians: Don’t do any more deficit reduction. When consumers are this glum, austerity economics is particularly dangerous.

If the next showdowns over the fiscal cliff, government appropriations and debt ceiling result in more deficit cuts this year, we’re in a recession.