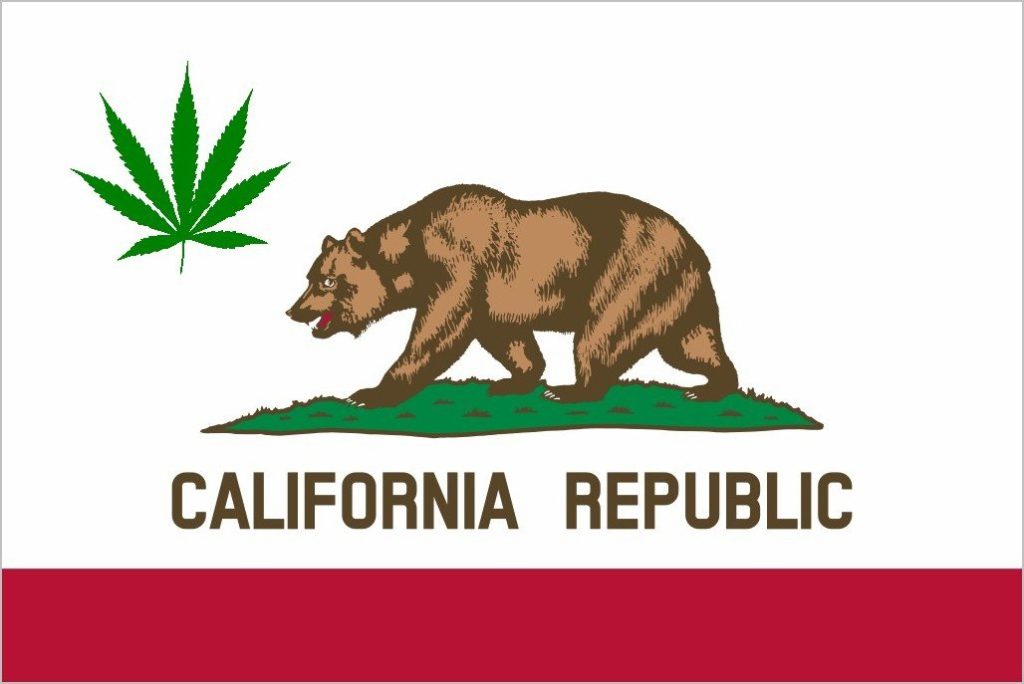 Although medical marijuana use had been legal in California since 1996, it wasn’t until New Year’s Day that adults in this state could lawfully light up a joint for the sheer pleasure of it. Yet unlike the end of Prohibition 85 years before, the response was surprisingly subdued, and ever since then life in California seems to be business as usual. Except that it isn’t.

Everything is going to radically change, and probably sooner than later. For the legalization of pot is slowly unleashing a new gold rush — the so-called Green Rush — that, like many gold rushes before it, will likely lead to environmental dangers, racial injustices and economic disparities that we can only dimly perceive today. Will the cannabis El Dorado bring new wealth to California and its inhabitants, or will it produce an historic buzz kill?

Nearly two years ago Capital & Main presented a series of stories examining some of the possible effects of legalization, and this week, as the reefer-centric date of 4/20 approaches, veteran journalist Donnell Alexander looks at the ways some Californians are preparing for the coming wave of change. As he notes, “No state has a relationship dynamic remotely like the one between California and marijuana.” Partly that’s because annually we consume 2.5 million pounds of the drug, while producing more than 13 million pounds of it.

In a report from Oakland and copublished by Fast Company, Alexander writes of the attempts by that city to legislate “cannabis equity” in order to prevent marijuana’s perennially victimized neighborhoods of color from being completely left out of the Green Rush. The strategy is to give would-be pot entrepreneurs there a leg up on deep-pocketed competitors.

Alexander also profiles an African-American grower, Bryant Mitchell, whose journey has taken the University of Chicago MBA from being a Chevron consultant to a master grower whose Blaqstar operation in East Los Angeles has produced an artisanal strain of weed called Birthday Cake. (Also co-published by Fast Company.) And, in a third story, Alexander interviews an Emerald Triangle bud trimmer, a woman living on the lowest-paying and most exploited rung in the cannabis hierarchy. “Matilda” describes a world of guns, loutish bosses, outhouses and wild bears. And yet marijuana’s legalization may offer the nomadic workers employed by larger pot farms hope in the form of state-enforced workplace protections and the chance to join a union.

Related Topics:cannabis equitymarijuana
Up Next

Golden State Green Rush: Is Cannabis Equity Reparations for the War on Drugs?

Is a Conflict-Minerals Law Helping or Harming African Miners?