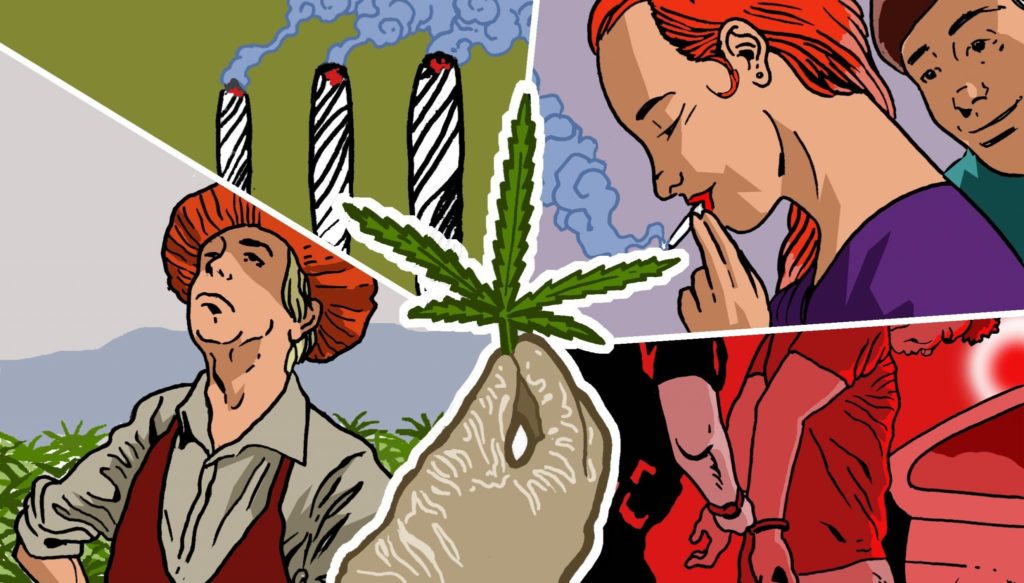 As California voters prepare to make a historic decision about legalizing the recreational use of marijuana, promises and omens have become part of the debate over the state’s future if Proposition 64 is passed. Will the traditional small-time pot farmers be replaced by industrial grow operations? Will employees in this newly legalized commerce receive decent pay, working conditions and benefits? Or will the new cannabis worker have more in common with the low-wage, immigrant farm laborers who toil in California’s fields and orchards? Will a highly regulated, inspected and lab-tested product push the black marketers out of business or make underground marijuana a cheaper alternative? And will the taxes on pot that will finance the machinery of regulation also be enough to finally redress the 40-year fiscal drain imposed by Proposition 13?

This week Capital & Main looks at these and other aspects of the Adult Use of Marijuana Act: