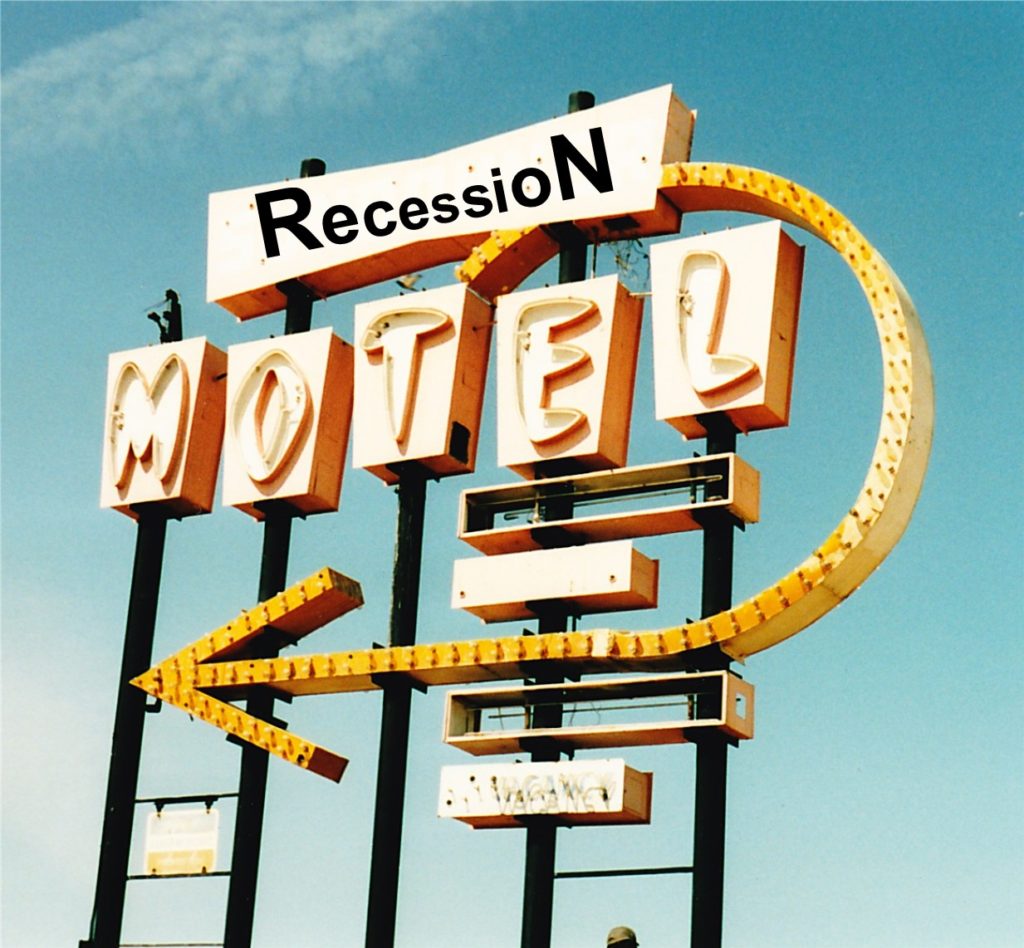 Confession time: I went to Arizona. Mea Culpa. I know I signed a pledge that I wouldn’t go there because of their anti-immigration laws, but then I got a call from my cousin asking us to join a family reunion in the mountains above Phoenix, so we went.

My wife Susan and I took the long way. We went through Flagstaff. Several years ago when we regularly drove to a retreat center in northern New Mexico, we discovered the cheap motels east of downtown, along old Route 66, across the road from train tracks that run 50 – 60 trains a day out of L.A. to the Midwest and back.

So we retraced our steps in Flagstaff and looked for one of our old motels. Except that when found, they looked worse for the wear. We tried to check into one but the manager just laughed at us, and handed us a key to look things over. An old man sat smoking in one room, the door ajar, a television blaring.  Two children stared at us through another open door. The parking lot held a few old cars and a pickup truck. The manager suggested a couple of places up the road.

We checked those out also, but what we found were by-the-week rentals — and hungry looking children, unemployed-looking fathers, more used-up cars. Seems our Motel Row, which was only a brief walk into downtown, had become cheap housing for the under-employed of northern Arizona, and the hard life did not look pretty. Within the week, newspaper headlines said the picturesque state of Arizona Highways magazine was among the six poorest in the U.S. We could see that.

Earlier this summer, we saw the same poverty in the rural towns of Northern California, Oregon and Washington. In places like Eureka, Klamath Falls, Waldport, Twisp and Colville we encountered three types of people:

Clearly, there are also three levels to this recession. One includes those at the high end who are doing just fine. A second includes those who have escaped the job ax and figured out how to cut back in order to stay even. The third group lost their jobs, ran out of unemployment insurance and have used minimum-wage, part-time jobs to keep body and soul together. As the East Texas blues song says, “They ran out of road, they ran out of luck and money at the same time.”

Years ago, in another serious downturn of the economy, the director of a front-line social services agency told me how she saw the economic divide. There are people who seem to be doing just fine, she said to me, and then there are the families showing up at our doorstep, desperate. The first don’t know the second exists, and don’t care.

Nothing new, this. It was that way in the Great Depression, and every recession since. Some people see the pain. Most don’t. But when we came back home again, we knew that someone noticed:  The kids had raised a tent city next to City Hall, because they feel the divide and the pain — and they think those could be their future.