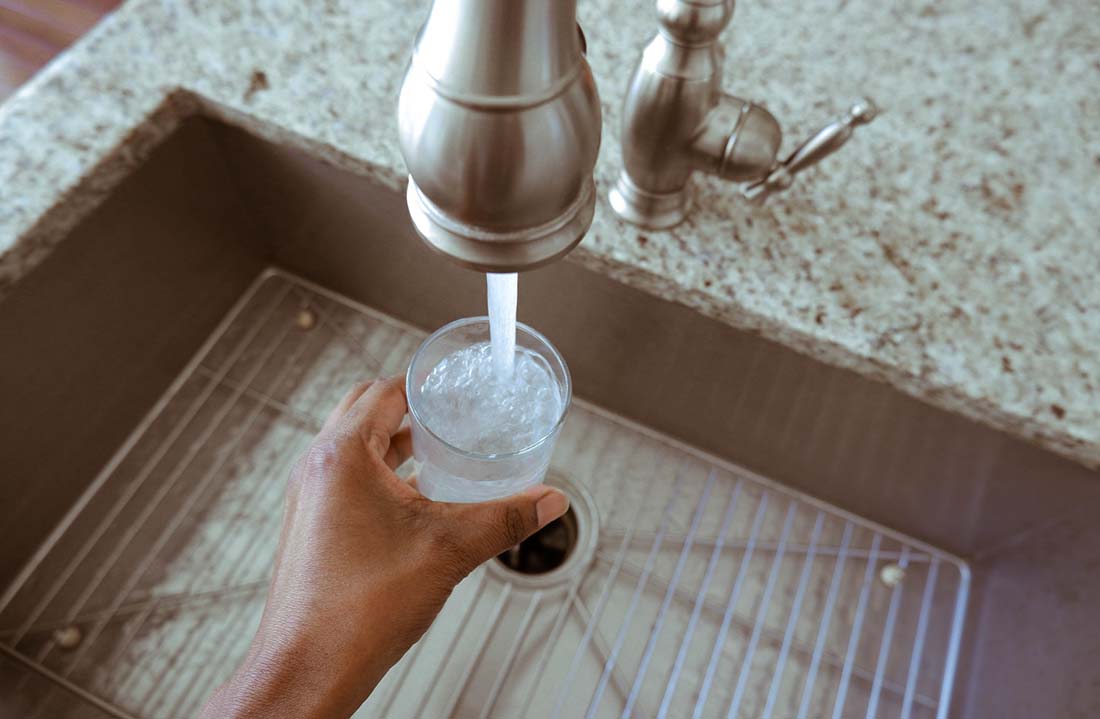 Compiled by the Environmental Working Group (EWG), the database reveals wide disparities in water quality across systems. Offering a search of tap water systems by zip code, it uses federal and state drinking water data taken between 2014 and 2019 across all 50 states and nearly 50,000 local utilities.

Nitrates and nitrites — chemicals primarily associated with agricultural use — can impact the body’s ability to carry oxygen.

“What’s really highlighted in this dataset is that you can just see where the disparities are and how much of a range there is in water quality,” said Tasha Stoiber, an EWG senior scientist who worked on the database.

The information listed includes levels of contaminants — both regulated and not — likely sources, any corresponding legal federal drinking water limits and health guidelines for the chemical.

Health guidelines aren’t enforceable drinking water contaminant levels. They are typically lower than permissible contaminant thresholds as regulators must weigh other concerns, including economic and technical feasibility, when setting these standards.

The database highlights some of the more intractable contamination issues that California faces, none more so than nitrate and nitrite pollution, exposure to which can impact the body’s ability to carry oxygen. Nitrates and nitrites — chemicals primarily associated with agricultural use — are prevalent in the vast farmlands of the Central Valley, disproportionately affecting low income rural farmworker communities. Two dozen utilities serving more than 175,000 customers reported levels of both chemicals above the regulated standard between 2014 and 2019. The full extent of the problem will come into focus as programs providing testing to many other potentially impacted wells in the Central Valley move forward.

“Unless a system’s failing to meet the basic regulatory standards, I don’t think there’s a good case to say that bottled water’s better.”

California cities also appear to be increasingly affected by nitrate pollution. “It’s kind of surprising when you’re living in a city and think you don’t have to deal what is typically thought of as an ag issue,” Stoiber said, adding that agricultural polluters, even those far away, can impact city water sources.

This is the fifth iteration of EWG’s tap water database. Greg Pierce, director of the UCLA Luskin Center for Innovation’s Human Right to Water Solutions Lab, said the database provides an impressive translation of federal and state data and raises wider questions. 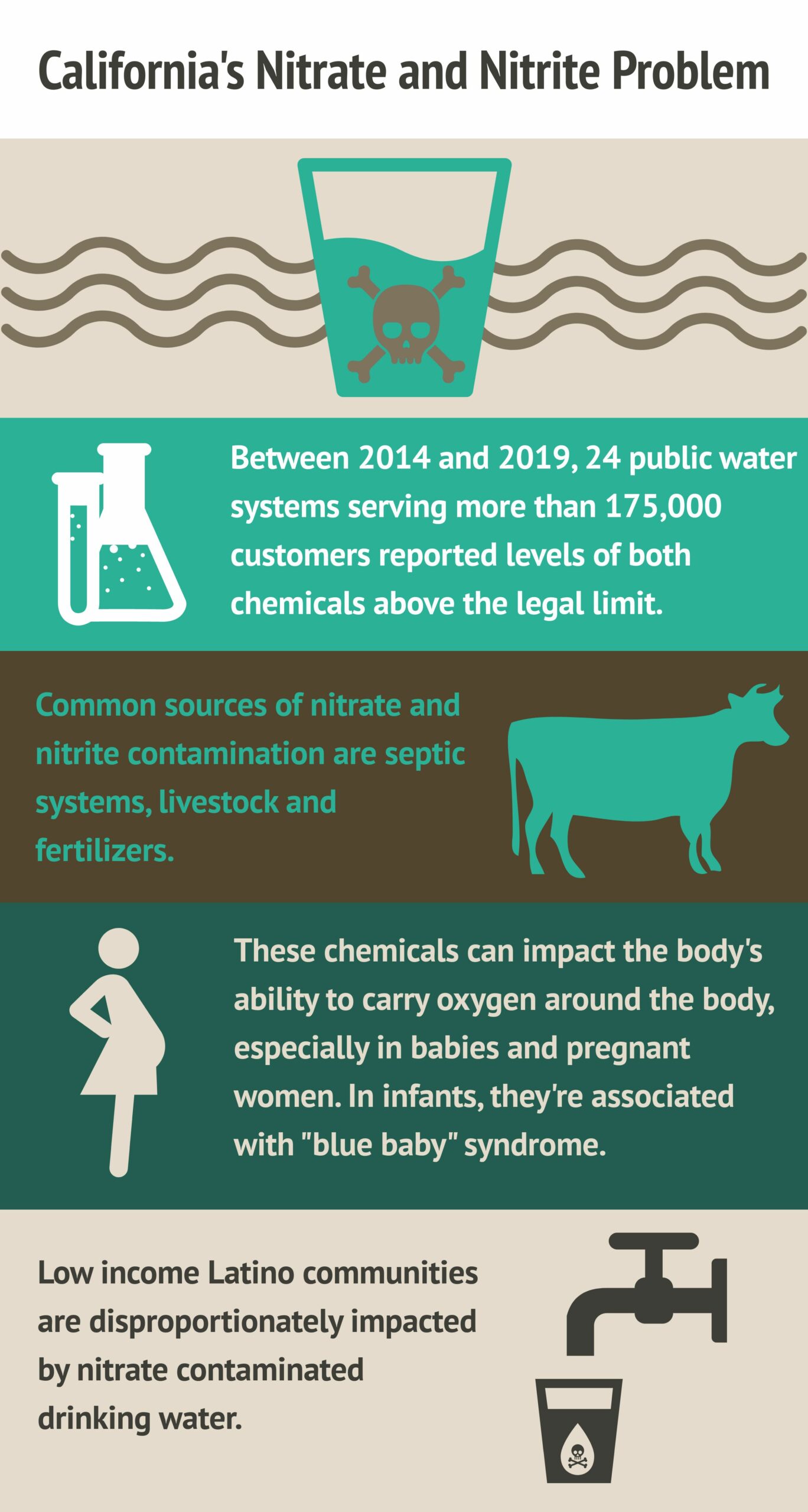 The database lists which home filters are best suited for removing individual contaminants from tap water. Nevertheless, Stoiber said, “while we recommend filtering your drinking water, we realize that that is going to be cost prohibitive for most people.”

Drinking water cost is a red-hot topic as California works towards clean, affordable and accessible drinking water for all residents. The state water board anticipates a “significant” increase in drinking water costs in the years ahead. Capital & Main recently reported on some of the main challenges facing failing small water systems — those that typically serve disadvantaged communities. Funding is at the top of the list.

An important takeaway from the database is that drinking water contaminants are expensive to test for and to treat, said Andria Ventura, legislative and policy director for Clean Water Action, a nonprofit advocacy group.

“That is why,” she said, “we can never lose sight of the need to stop water pollution at the source when we can.”