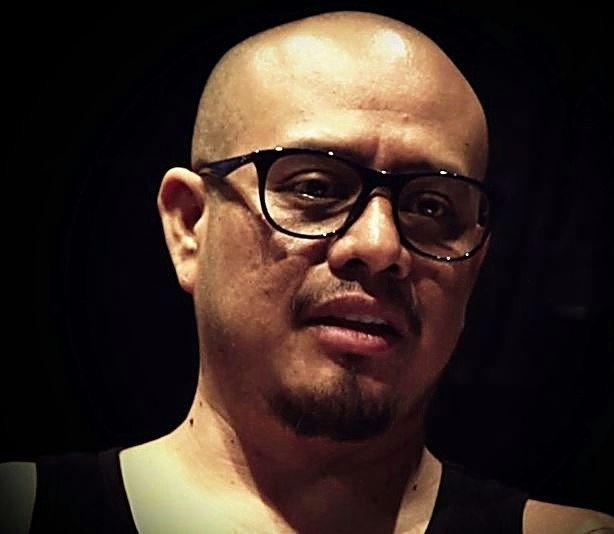 Co-published by The American Prospect
Guatemala-born Alex Alpharaoh may soon become a man without a country — and without a family. Brought to America when he was three months old, Alpharaoh alone among his immediate family members is not a U.S. citizen, although under the Deferred Action for Childhood Arrivals program, he has the legal right to remain and work in this country. A social worker, poet, performer and parent, Alpharaoh has been telling Los Angeles theater audiences about his life as an undocumented immigrant in a solo show called WET: A DACAmented Journey, which Capital & Main stage critic Deborah Klugman praised as “significant and compelling.”

But with today’s announcement by the Trump administration that it plans to phase out DACA, his life has been thrown into turmoil. A grimly uncertain future now awaits Alpharaoh, who arrived in the United States hidden in the back seat of a smuggler’s car. For now all he can do is work and tell his story.

“I’m doing the show three times a week and I spend four days out of the week just trying to live a normal life as much as possible,” he told Capital & Main shortly before the White House’s DACA announcement. “At the end of the day, I don’t want to have to leave home.”

Trump’s DACA Decision: For One ‘Dreamer’ the Fear Begins