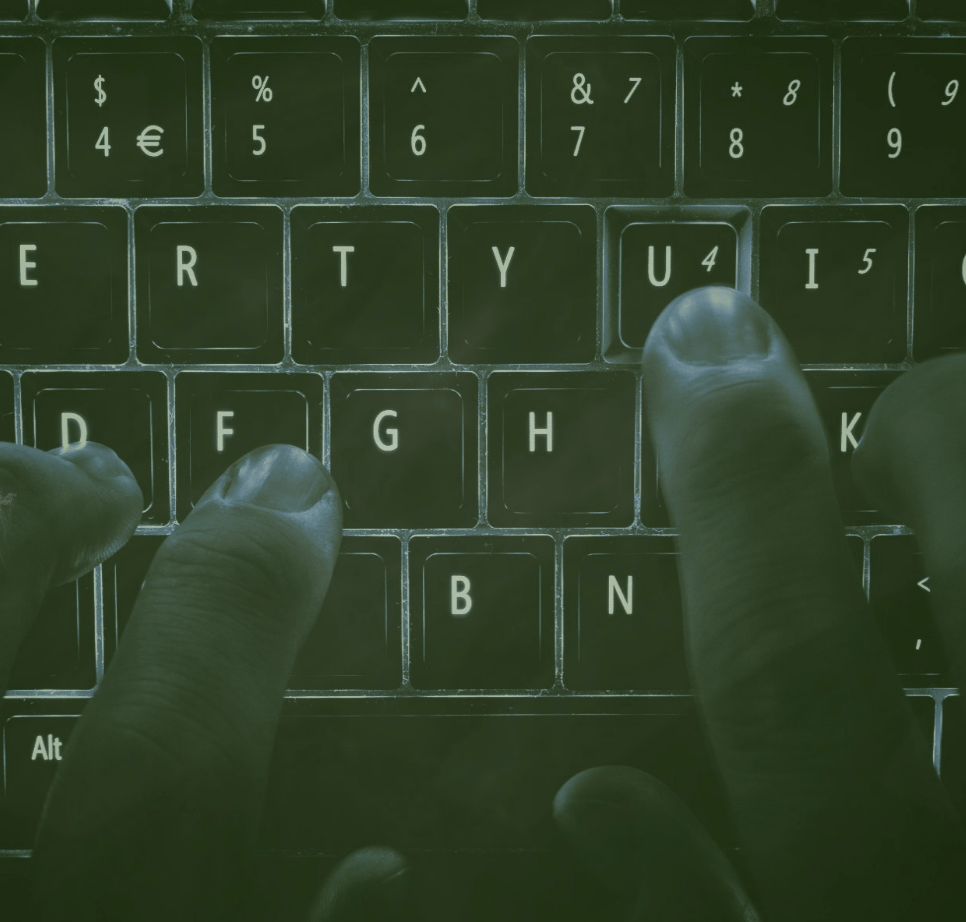 You get what you pay for, right? When it comes to online charter schools, apparently not.

Despite receiving hundreds of millions of dollars from California’s taxpayers, California Virtual Academies (CAVA), the state’s largest provider of online public education, is failing key tests used to measure educational success. According to an investigation by the San Jose Mercury News, fewer than half of the thousands of students who enroll in CAVA schools graduate, and almost none of them are qualified to attend the state’s public universities.

All the while, the publicly traded corporation that owns the network, K12 Inc., continues to rake in massive profits.

Online charter schools—also known as “cyber” or “virtual” schools—are funded like charter schools with physical buildings and face-to-face interaction. When a student enrolls in an online school, the school receives most of the taxpayer funding that would have gone to the student’s local public school.

Without strong oversight, this can be a windfall for companies like K12 Inc. The San Jose Mercury News investigation reveals that CAVA teachers have been asked to inflate attendance and enrollment records used to determine public funding—students who spend as little as one minute during a school day logged into company software can be counted as “present.” And while records show that the company’s employees launched each of K12 Inc.’s 17 online schools in California, the applications they filed to open the schools described the founders as a “group of parents,” none of whom were named.

While online education fits the needs of certain students, like actors or Olympic hopefuls, the majority of kids benefit most when they have teachers and other students to interact with. Regardless, all schools funded by the public must be democratically accountable to the public. Otherwise, companies like K12 Inc., launched by a former Goldman Sachs banker, will continue to perform well according to Wall Street standards, but fail our children.

Allowing more charter schools—online or otherwise—without planning and oversight robs communities of stable, safe schools where children can learn from great teachers. All children deserve a quality education. Our public money should be spent serving that mission, not lining the pockets of the already wealthy as they cash in on failure.

BTW: If you’re interested in learning more about the harms caused by for-profit public education, In the Public Interest’s Cashing in on Kids newsletter goes out every other week. Sign up here.

Related Topics:CAVAcharter schoolsonline education
Up Next