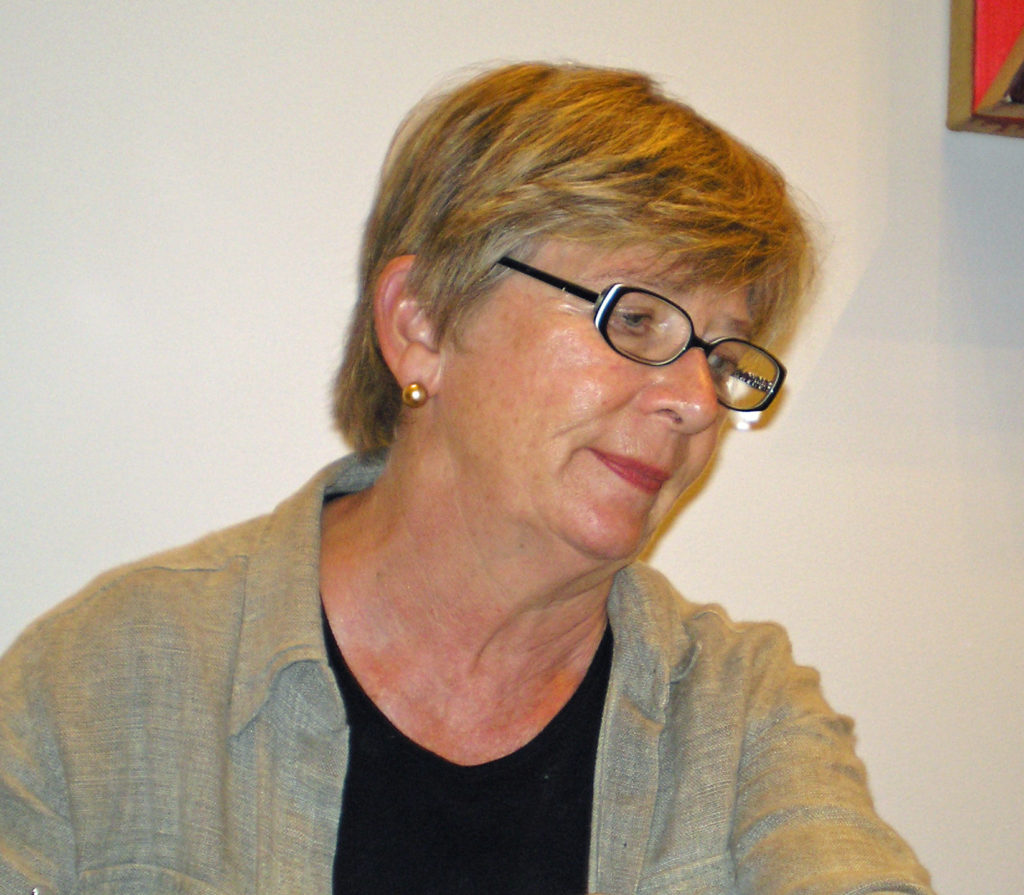 This week President-elect Donald Trump let us know – again – what he thinks of women by selecting Georgia Congressman Tom Price, the current chair of the House Budget Committee, as the next Secretary of Health and Human Services. Price has a long record of opposing women’s health rights — voting to cut off Planned Parenthood from federal funding and being lauded with a 100 percent rating by the National Right to Life Committee.

Capital & Main looked to Barbara Ehrenreich to discuss the prospects for women as a Trump administration unfolds. Ehrenreich, in her 2002 best seller, Nickel and Dimed, investigated the impact of 1996’s federal “welfare reform” on working poor women, by chronicling her own undercover experience working at poverty-wage jobs while managing rent, food and transportation costs.

Lately Ehrenreich, who studied theoretical physics in college and holds a doctorate in cell biology, has been drawn to Heisenberg’s uncertainty principle as she contemplates the impending Trump administration. She didn’t wait for a question when she picked up the phone for this interview.

Barbara Ehrenreich: It’s impossible to predict what Trump is going to do next. I mean that in a very serious way. It’s outside of the realm of predictability.

This is deeply unknowable in a Heisenbergian sense. Unfortunately, we are sort of reduced to reacting right now. We can’t make any plans based on thinking, “This is what will happen.”  Obviously, women’s rights are in peril, as they were before Trump was elected.

Capital & Main: But he’s a reality TV star — is his bluster and hate speech toward women real, or is it just posturing?

I think it’s real. Not that there’s a big difference here between posturing and real. I think there’s enough evidence for me to say that with some confidence.

“Our first priority has to be defending immigrants and people who look like immigrants.”

You said that women’s health has been under attack anyway, so how much worse can he make it?

Hard to say. He can just let state-level anti-choice forces loose, or completely encourage them. We’re basically going to be left with some big cities where one can go for an abortion.

What does that mean for women’s health overall if such services are reduced or eliminated?

You know the answer. It’s disastrous.

Culinary workers voted to unionize in a Las Vegas Trump hotel and his company has fought it at every step. But there are two slots open on the National Labor Relations Board that he can fill, with another appointment opening up a year from now. Hospitality-industry jobs are dominated by women — what does a Trump presidency mean for them?

Actually, there’s a little uncertainty here, right? He’s now for the white working class. Which, of course, is only part of the whole working class. Whether he has any idea how many of those people are women, we don’t know.

It seems he dog-whistled the white working class about immigrants or “those people” taking your jobs—rather than actually addressing working-class needs and support.

Of course. It’s complete opportunism. He saw that he was getting some attention and support from blue-collar white people, and he just doubled down on that. Now, whether he realizes some of them are women…?

Once Trump finalizes his cabinet picks and makes the National Labor Relations Board and other appointments, can the labor and women’s movements regroup and develop a stance, a posture?

They have a stance. There’s no need for a new stance. We’ve got it. Whether the labor movement can develop some spine and some initiative, I don’t know. The women’s movement — I don’t even know what I would refer to as the women’s movement right now. Ten, 15 years ago I would say look at what NOW [National Organization for Women] is doing, but you know, I haven’t heard a peep from NOW.

What would you imagine the next steps might be?

Obviously our first priority has to be defending those people who are most vulnerable to attack. Which are immigrants and people who look like immigrants, or who are speaking a foreign language. They’re defenseless — we’ve got to protect them.

And if I may say something from a perspective of old age, and having been in the second-wave feminist movement pretty much from the start: We started in the ‘70s in an absolutely hostile environment. It wasn’t 100 percent hostile — we had, you know, the antiwar movement and things like that. But the masculine culture was all against us. It used to be that feminism was defined by [some] as a disorder related to penis envy.

I have never envied the penis.

We started in a very hostile atmosphere, and I think we have to get in touch with that. We have come a long way. We can do things again. I’m looking a lot to younger people—I mean really young. My 14-year-old granddaughter went to her first demonstration led by young people—there were 6,000 people there. We’re still feeling our way forward.

Conversations on Trump’s America: How Much Will Black Lives Matter Now?