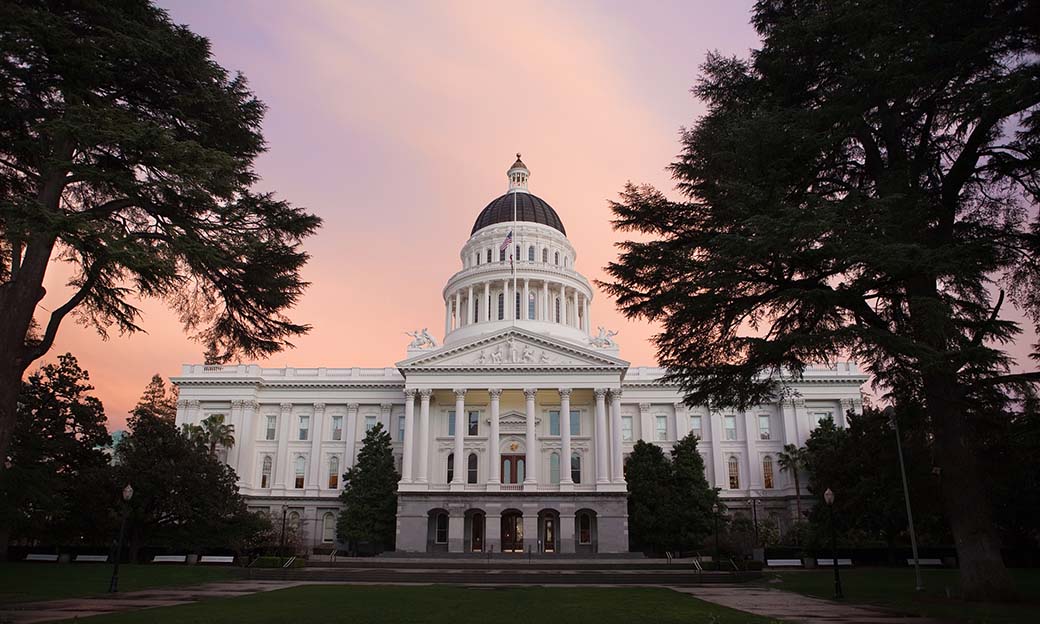 This year, natural disasters across the country — including epochal drought conditions and devastating wildfires in California — have thrown into sharp relief the urgent need for action on climate. Despite the urgency of the issue, proposed legislation in the state to address climate change has either been thwarted or diluted by the powerful fossil-fuel industry’s allies and lobbyists.

Overall, ten proposed bills that included environmental justice measures, industry accountability and emissions reduction programs never made it to a final chamber in the state Senate or Assembly in the face of opposition from the oil and gas industry. The lobbying was led by the Western States Petroleum Association and the California Independent Petroleum Association. Three other climate-related bills made it to a final chamber, one with significant changes that lessened its potential impact. Many of these bills were also opposed by business and labor groups, but the oil and gas industry was usually the most vocal.

Three bills in particular show how the industry still maintains a tight grip on climate policy in California — despite the state’s reputation for being at the forefront of efforts to reduce our use of fossil fuels. Two of them passed one chamber, only to get pulled before a floor vote in the second; one of them passed and now heads to Gov. Gavin Newsom’s desk but was significantly weakened.

The Climate Crisis Act (AB 1395) would have made it a legal obligation for the state to reach net zero carbon emissions by 2045, putting the force of law behind an executive order by former Gov. Brown. Crucially, it went beyond emissions reductions and introduced a regulatory framework for carbon capture and removal, pushing to the forefront a heated debate between environmentalists and the industry to shape how these technologies roll out in the coming years.

The oil and gas industry and the Building and Construction Trades Council labor group opposed the bill’s original mandate that polluters could rely only on carbon capture, a process in which emissions are trapped and stored underground as gas, for 10% of their emissions reductions. Assemblymember Al Muratsuchi (D-Los Angeles) removed it at the behest of ​​Assemblymember Luz Rivera, the chair of the Assembly Natural Resources Committee, after the opponents raised concerns about the limit stifling technological innovation.

The Climate Crisis Act would have prevented polluters from counting reduced emissions from carbon capture toward state reduction goals if the carbon was later used to stimulate old oil reservoirs.

A number of environmental groups supported the bill, even as questions mount about carbon capture and storage technology’s potential and scalability. The industry has thrown its weight behind carbon capture, and some policy makers think it could serve as a test for developing direct air capture technologies.

Environmentalists who supported the bill believed it was best to get ahead of the technology and introduce favorable regulations for it, and pointed to some industrial sectors, such as cement production, for which carbon capture can serve as an important means of cutting emissions.

Critically, the Climate Crisis Act would have prevented polluters from counting reduced emissions from carbon capture toward state reduction goals if the carbon was later used to stimulate old oil reservoirs. Most of the carbon captured at about a dozen plants in the U.S. is sold for this purpose. (The State Building and Construction Trade Council supported a separate bill, AB 1531, that would have facilitated approval of pipelines for transporting captured carbon.)

The bill squeaked by in the Assembly in June, with 17 Democrats voting against it or abstaining. Last week, it died in the Senate after 18 Democrats failed to cast votes in favor; one supporter said opposition to the bill from the State Building Trades Council weighed heavily on some Senate Democrats. It is eligible for reconsideration next year.

Another bill that illustrates the difficulties of pursuing meaningful reforms to the industry is SB 47, authored by Sen. Monique Limón (D-Santa Barbara), which raises the spending cap on a California Geologic Energy Management Division account for plugging abandoned oil wells. But the cap was significantly lowered when it went from the Senate to the Assembly in July.

The annual cap is currently $1 million, severely restricting the number of wells that can be plugged per year. As Capital & Main previously reported, plugging thousands of abandoned and idled wells in California could cost anywhere from $500 million to $5 billion. Legally, their former operators are required to pay for this, but in reality the state may be left holding much of the bag. Inactive wells can poison surrounding communities with carcinogens, release greenhouse gases and damage aquifers.

The annual spending cap for plugging abandoned oil wells is currently $1 million, severely restricting the number of wells that can be plugged per year.

Limón’s bill originally called for raising the cap to $10 million; it was cut to just $5 million in the face of industry opposition. Both Democrat and Republican senators acknowledged earlier this summer that even the original amount was sorely insufficient to address the problem. The industry lobbied against the bill throughout the session, including after the bill’s authors made the cut.

On Sept. 8, the bill passed the Assembly, even as seven Democrats opposed or didn’t vote. A separate bill, authored by Sen. Melissa Hurtado (D-Fresno/Kern counties), directs the state to better account for idle wells and determine if their former operators can pay to plug them; it heads to the governor’s desk. Hurtado is seen by environmentalists as friendly to the industry, which didn’t oppose her bill.

Chevron, which lobbied against the bill, is a major investor in hydrogen fuel cell technology. Environmentalists point out that the industry isn’t similarly invested in battery-powered vehicles; earlier this year, WSPA launched a website casting doubt on the state’s vehicle electrification goals.

On Sept. 7, one of the bill’s co-authors, Assemblymember Eloise Gómez Reyes (D-San Bernardino), pulled the bill from consideration in her chamber. A press release from Reyes and co-author Sen. Lena Gonzalez (D-Los Angeles) said the legislation would be reintroduced next year; a policy director for CALSTART, which advocates for low emissions transportation, said proponents wanted more time to work on the bill.