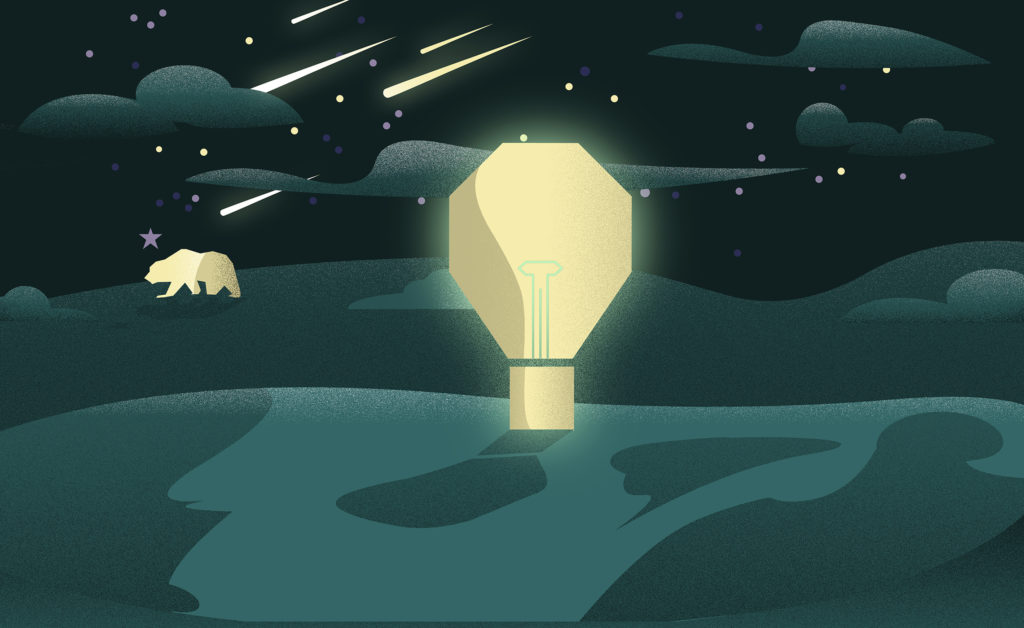 Baristas, Uber drivers and Amazon warehouse associates all work hard for their wages, but can only dream of the health care, sick pay and retirement benefits enjoyed by “traditional” employees. Meanwhile, students at some state universities pay stratospheric tuitions that top those at Harvard and Yale. And in immigration courts children as young as 3, without the benefit of counsel, face seasoned government prosecutors bent on deporting them.

These dystopian scenes are not pulled from some hard-scrabble red state but from the richest and most liberal state in the world’s wealthiest country — California.

It wasn’t that long ago that people came to the Golden State to reinvent themselves or, at least, ensure that their children would have more than a fighting chance to achieve a comfortable level of economic security. It’s not written anywhere in the state constitution, but there was always an implicit bargain: Hard work and perseverance would be rewarded with opportunity, while the social and racial barriers found elsewhere would be mitigated, at least in the larger urban enclaves, by a higher degree of tolerance. Now, however, Californians find themselves rolling backward in time to a point where the only things guaranteed by hard work are blisters and debt.

This week, at a time when many issues vital to American society are raised and dismissed in the twinkle of 140-character tweets, Capital & Main offers nine not-so-modest proposals for solving problems that challenge America’s most populous state — and the nation as a whole. These fixes are not futuristic daydreams or policy parlor tricks; instead, they are based on legislative debates that are taking place today in nearly every county among lawmakers, activists and academics. Our list of stories includes reports on a little-known movement to provide intravenous drug users with safe and supervised environments; the case for repealing the anti-affirmative action measure known as Proposition 209; and how the state’s vanishing stock of affordable housing could be fortified by stopping one form of mansionization. These and other stories will show that California remains a place where ideas are born — and where dreams can still come true.

Related Topics:California Laws and Policies
Up Next