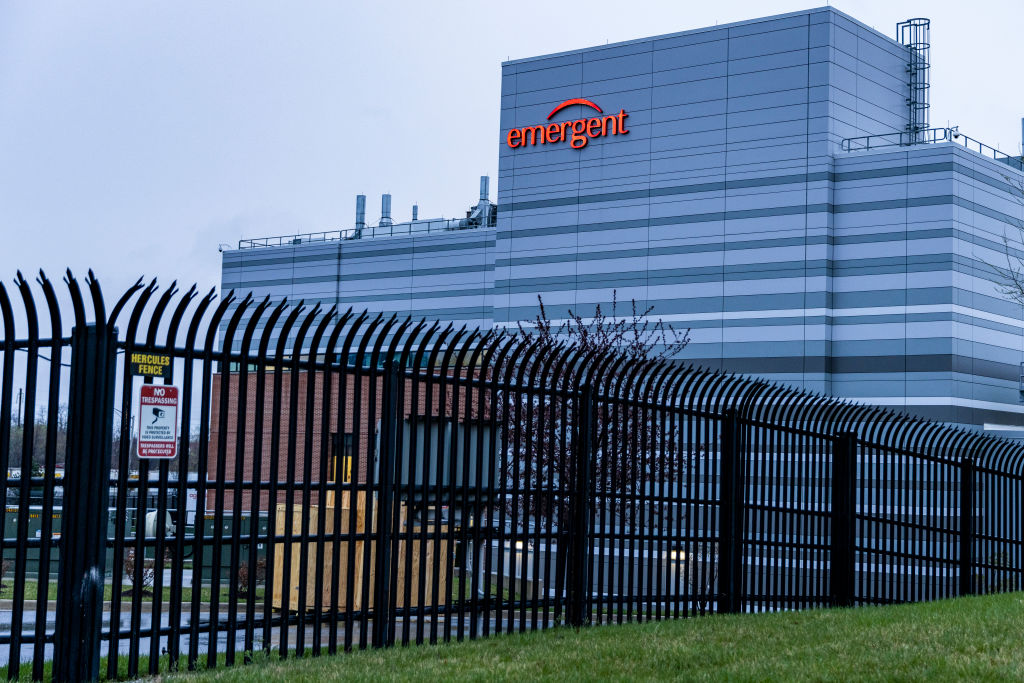 From Gov. Gavin Newsom on down, there’s general agreement about the status of COVID-19 vaccination efforts in California. Unless the state’s most vulnerable populations are inoculated at rates that fit their risk profiles, the thinking holds, broad attempts at stamping out the virus are going to fall short.

Some of the state’s own numbers suggest the scope of that challenge. Through April 21, the most recent day of data available, 30.1% of California’s doses of vaccine had been administered in what the state says are communities that already enjoy the healthiest living conditions. Among communities with the least healthy conditions, only 21% of the state’s supply has been administered.

A number of people just don’t want to take COVID vaccines, and for many of them it’s either because of concern over side effects or mistrust of the whole enterprise.

Latinos, many of whom live in densely populated, lower income communities and work in the kinds of essential jobs that they can’t do from home, account for 55.6% of all COVID cases in the state, and they constitute 38.9% of California’s population. But they’ve received only 23.3% of the available vaccine doses so far, and attempts to improve that number have been stymied in part by the state’s clunky distribution system.

But there’s another looming problem, and it isn’t only California’s: A certain number of people just don’t want to take the vaccine, and for many of them it’s either because of concern over side effects or mistrust of the whole enterprise. On that front, this has been a particularly brutal few days, and most of that recent bad news traces back to Johnson & Johnson.

On Monday, a Washington Post-ABC News poll found that among people who haven’t yet been vaccinated, only 22% said they’d be willing to take the J&J vaccine when it again becomes available. Nearly three-quarters of those polled, 73%, said they would not. The poll was conducted during the period just before federal health agencies lifted the pause on the J&J vaccine after reports of rare but dangerous clotting issues.

Not only that, but the Food and Drug Administration last week instructed a J&J contractor, the troubled Emergent BioSolutions, to remain shut down from production while the FDA works with the firm to improve sanitary and other conditions at the plant. It was at Emergent’s Baltimore-area facility manufacturing J&J and AstraZeneca vaccines that 15 million doses of the former were ruined last month after the contractor conflated the ingredients of the two.

These are separate but related pieces of news. Taken together, they pack a gut punch to vaccine advocates who are either trying to get enough doses of antiviral medicine into hard to reach areas of California, or to convince the people living in those areas to take them. Now the FDA and the Centers for Disease Control and Prevention (CDC) say they have confidence “that this vaccine is safe and effective in preventing COVID-19,” but it’s clearly a tough sell.

The J&J vaccine is heavily favored among those who work with patients in areas where access is difficult. Because it’s a one-dose regimen, clinic workers have recommended it to people who have transportation issues, those who say they can’t get off from work twice (the Pfizer and Moderna products require a second dose), or those who simply don’t want to take more than one shot. With the J&J option temporarily stripped away, the work of persuading people to get vaccinated took on an added layer of complication.

Johnson & Johnson officials have long since acknowledged that they won’t fulfill their promise to deliver 100 million vaccines
to the U.S. by June.

But even if health workers could turn around public opinion about the J&J vaccine, supply shortages may prevent widespread gains. With that vaccine momentarily out of circulation, California’s vaccination rate took a dip in the weeklong period that ended last Friday; according to the Los Angeles Times, it was down 16% from a statewide peak recorded just two days before the FDA and CDC paused the use of the J&J product. The city of Los Angeles, for example, had to put 29,000 doses of the vaccine on hold during the pause.

And all of this is in addition to production delays that already plagued the J&J rollout. Company officials have long since acknowledged that they won’t fulfill their promise to deliver 100 million vaccines to the U.S. by June. The company enlisted the pharmaceutical giant Merck to assist in production, but its North Carolina plant to be used in the effort won’t begin manufacturing product until mid-year.

“Our vaccination program was never built on one vaccine,” Jeff Zients, who coordinates President Biden’s COVID response team, said at a White House press briefing last Friday. “There are tens of millions of doses of Moderna and Pfizer already out in the country, ready to be administered.”

Even that may not be enough. According to the New York Times, millions of patients who’ve already received the first dose of one of those vaccines aren’t getting the second one. Some said they worried about flu-like symptoms that may accompany the second vaccination, while others appeared to believe that one dose was sufficient protection. A few have shown up for second-dose appointments only to find that their provider didn’t have the right type of vaccine on hand.

Given that, the appeal of the Johnson & Johnson product remains powerful – in theory. “We were finding that people were really happy to only take one shot,” a rural health worker told us last week. That worker, and others like her, are about to find out whether that appeal still holds.