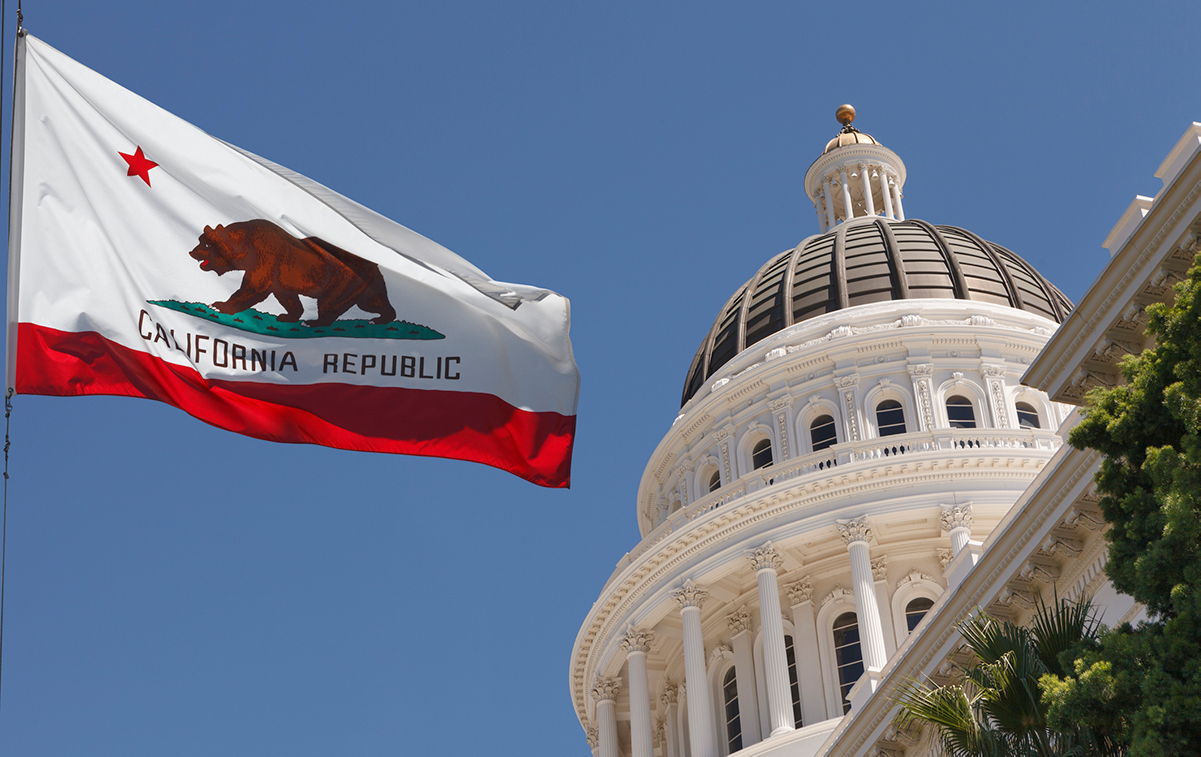 The news from Gov. Gavin Newsom’s office was stunning, partly because it felt so incongruous. Coming out of a 12-month period of massive job loss and nightmarish COVID-19 problems, the idea that California could be so flush with tax revenue that it was required to return billions of it stopped many people short. How was that even possible?

Not only is it real, but the state’s $75.7 billion budget surplus, built largely on taxes paid by the richest residents, tells a story of the radical disparities between California’s wealthy and its struggling working class. It is certainly a reminder that it takes money to make money. And there are chapters yet to be written, because the limits on spending that surplus revenue may unintentionally ensure that some of the disparities remain in place. Despite the boon, California may still fail to provide the critical services its residents need.

“It [offers] a very good critique not just of the budget, but of our economy,” said Anthony Wright, executive director of Health Access California, which among other things promotes a single-payer health system. “There have been so many hurt by the pandemic in California, with whole sectors cut down or scaled back — and at the same time, the wealthiest have not only survived but thrived.”

That imbalance can be viewed from several different angles. California’s unemployment rate in March dropped to 8.3% from 8.5% a month earlier, but that’s still dramatically higher than its 4.5% rate in March 2020, before the pandemic hit. The state’s economic recovery continues to lag behind that of the nation overall; the unemployment figure for March across the U.S. was 6%, according to the Labor Department.

For those in lower income job sectors such as hotel, restaurant, convention and travel, California is crawling along. Between 900,000 and 1 million restaurant jobs were lost in the state between March 2020 and March 2021, according to the California Restaurant Association, and the recovery of those jobs has been painstaking as businesses alternately opened, closed and modified operations depending upon shifting state and county health orders. It’s unclear whether the recent easing of restrictions on mask wearing will accelerate the comeback.

California has regained only 44% of the more than 2.7 million nonfarm jobs that were lost in March and April of 2020 due to the pandemic.

“The economic losses to restaurants, our workforce and their communities has been disproportionately enormous,” CRA president Jot Condie said in a statement. “Every restaurant owner in this state knows that, for them, the road to true recovery will be long.”

Data from the state’s Employment Development Department indicate that California has regained only 44% of the more than 2.7 million nonfarm jobs that were lost in March and April of 2020 due to the pandemic. Moreover, according to the news site CalMatters, part of the reason for the decline in unemployment rate for March was that nearly 40,000 Californians stopped looking for work altogether — the second time in the first three months of 2021 that the unemployment rate shrank because job seekers gave up the search.

Many of these conditions were foreseeable last year, one reason that Newsom’s administration suggested last May that the state would face a $54 billion shortfall in its budget operations. Instead, Newsom, battling a Republican-led recall, spent this week rolling out plans for massive tax rebates, renter and utility bill assistance, enhanced housing for the homeless, small business relief and other programs as part of his $100 billion “California Roars Back” campaign — almost all of it paid for by the budget surplus and federal stimulus money.

What happened? In part, the rich got richer. While the pandemic ravaged those in lower wage “essential” jobs, shutting down the restaurants, hotels and other places where they had been employed, many of the state’s higher income earners were able to shift their operations to homes and continue working, and entire companies thrived by closing offices but keeping their staffs fully engaged remotely.

Several Silicon Valley companies also reached historic peaks in 2020, with Airbnb and DoorDash recording the sixth and seventh highest initial public offerings ever for U.S. tech companies. Another Bay Area firm, Snowflake, had the largest IPO ever for a software company. The creation of instant millionaires and billionaires brought with it enhanced tax revenue.

Economists estimate that the top 1% of California’s taxpayers now generate about half of the state’s tax revenue.

Perhaps most significantly, the stock market recovered from a pandemic induced funk to finish 2020 at all time highs; the S&P 500 stock index was up more than 16%. Those Californians heavily invested in the market enjoyed huge run-ups, and the state’s coffers received the overwhelming benefit because they include such capital gains (when stocks are sold at a profit, for example) in personal income. Economists estimate that the top 1% of California’s taxpayers now generate about half of the state’s tax revenue.

“It almost got to be comedic,” Wright said. “There was for a long time a conventional wisdom that California’s tax system was too progressive — but this is the other side of that coin. This is where the growth is, and the system captures that.”

On its face, a giant tax windfall like 2020’s might appear to be a golden opportunity to shore up the economic destinies of the state’s lower income residents by improving badly underfunded social services or expanding health care coverage. It’s not that simple, though. Because a California budget surplus brings its own complications — and chief among them is a limit on spending.

That comes courtesy of the so-called Gann limit, a law put in place in 1979. Gann caps state spending at 1978-79 levels, adjusted for population growth and the growth in personal income — but it does not account for taxes collected on capital gains, which have shot up dramatically over the past decade. Thus, the state this tax year has collected far more than it’s allowed to spend via the 40-year-old formula. Under Gann, half of that overage is supposed to go to schools and half back to taxpayers in the form of rebates, spread over two years, and Newsom appears to be headed down that path, based upon his proposed budget.

Prior to this year, the Gann limit had been invoked only once, in 1986. But with capital gains income driving huge run-ups in taxes for California’s wealthiest, the Legislative Analyst’s Office projects the state to be in “negative room” — that is, over the spending cap — every year from now through 2024, as revenue collections swell.

“Without significant budget changes,” the LAO’s report said, “the state likely does not have the capacity for new services or program expansions.”

That will be the crux of a lengthier conversation. While some groups, such as the Howard Jarvis Taxpayers Association, advocate for a broad tax cut to satisfy the Gann limit, others see an opportunity to revise the law and allow California to truly empower some of its agencies to render services to those in need — those, that is, who continue to struggle to afford housing, food, utilities and health care.

“Even if legislators and the governor agreed on some short-term fixes, managing the Gann limit likely wouldn’t be enough to prevent it from putting the squeeze on vital state services,” said Scott Graves, director of research at the California Budget & Policy Center. “If we want to be able to fund the cost of ongoing services and also make significant new ongoing investments to address the needs of Californians, then state leaders are going to have to take a serious look at the Gann limit sooner rather than later, and ask the voters to significantly modify or repeal it.”

Before the news of the $75.7 billion surplus broke, Health Access California had drawn up a list of requests for the new budget. Included was an expansion of Medi-Cal to cover all income-eligible adults regardless of their immigration status, as well as elimination of the assets limit for seniors within the program.

“The surplus does allow us to deal right now with some of these important issues, and the pandemic is the time to be talking about them,” Wright said. “But California is a state that has real human needs, and it doesn’t make sense that any of those needs should be subject to the limits of a rule put in when I was in grade school.”