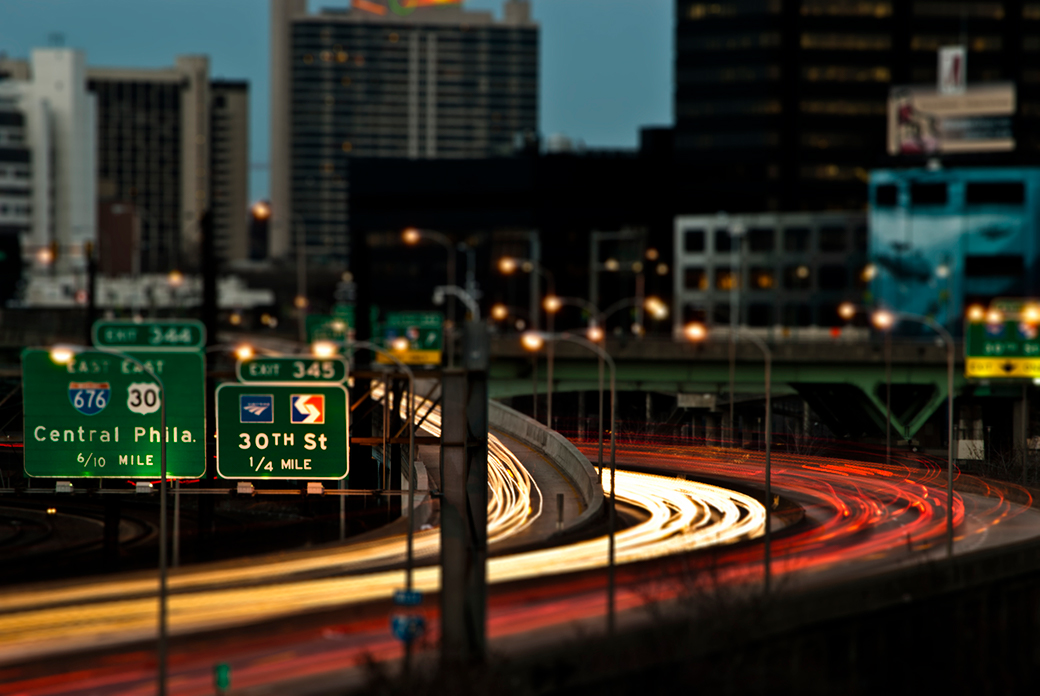 Even Before COVID, Pennsylvania’s Wage Growth Slowed Under Trump

The swing state’s economic progress has decelerated in the years since the president took office.

A new analysis of U.S. Census Bureau data shows that workers in the election battleground state of Pennsylvania saw diminishing economic returns toward the end of the expansion that preceded the COVID-19 pandemic. The data reveals that, after accounting for inflation, the median household in Pennsylvania saw its income rise by 4.5% to just under $63,500 during the first three years of Trump’s term. That increase is significantly less than the 6.2% growth rate that the typical Pennsylvania household saw in the three years leading up to Trump’s inauguration.

The analysis gives a fuller picture of how Pennsylvania’s economy has recently fared. And it complicates President Donald Trump’s claims, made in Pennsylvania as recently as October 20, that prior to the pandemic the U.S. “had the greatest economy ever, greatest jobs, greatest everything.” Experts caution that the data may reflect state policy decisions – Pennsylvania has a Democratic governor but a state Legislature controlled by Republicans – as much as national trends.

Trump and former Vice President Joe Biden have both spent recent weeks campaigning for coveted votes in Pennsylvania, critical to winning the presidency in 2020. Going into the last week of October, Biden was favored to win the state, with a 5.6-point lead in polling averages compiled by FiveThirtyEight. In 2016, Hillary Clinton also held a solid but slightly smaller polling lead in the weeks before the election, but ended up losing the state to Trump by just over 44,000 votes.

Pennsylvania is one of 26 states that saw median household income grow at a slower pace during the president’s first three years than the preceding three years.

This year, Trump has based much of his campaign pitch on the economic growth that occurred prior to the pandemic, and the promise that he can preside over a stronger recovery from the COVID-19 recession than Biden. Until recently, as Politico reported, Pennsylvanians tended to say they trusted Trump more than Biden on economic issues, but that has begun to change. Both campaigns recently held rallies in Erie County, a former Democratic stronghold 130 miles north of Pittsburgh that flipped to support Trump in 2016. Biden criticized Trump’s handling of the economy at his rally in Erie earlier this month. At his own rally there a week and a half later, Trump framed the election as a choice “between a Trump super recovery and a Biden depression.”

Pennsylvania is one of 26 states that saw median household income grow at a slower pace during the president’s first three years than during the three years leading up to his administration, according to the analysis conducted by Capital & Main in partnership with the University of California, Berkeley’s Center for Labor Research and Education

Researchers point to a number of factors as possible explanations for the slowdown of Pennsylvania’s median income growth. Chief among them may be the state’s failure to raise its minimum wage in recent years, says Marc Stier, director of the Pennsylvania Budget and Policy Center. The state’s minimum wage is $7.25 per hour, the same as the federal minimum wage, and has not been raised in 11 years. Pennsylvania Gov. Tom Wolf, a Democrat, has proposed raising the minimum wage six times since taking office, but the proposal has not passed through the Republican-controlled state Legislature.

“There’s clear evidence that a rising minimum wage lifts up wages not just at the bottom but well into the 40th [income] percentile,” Stier says. “And we can see that the states around us that have raised the minimum wage, they’re seeing faster wage growth and faster and faster employment growth as well.”

Each of Pennsylvania’s six neighboring states has a higher minimum wage, with New York’s the highest at $11.80 per hour and Ohio’s the lowest at $8.70 per hour, according to the U.S. Department of Labor. Stephen Herzenberg, executive director of the Keystone Research Center, says that wage growth at the lower ends of the income scale has been particularly slow in recent years. In the bottom third of the income distribution, which in Pennsylvania includes about 2 million workers, workers earned about $1 billion less than they would have if wage growth kept pace with the U.S. as a whole. And they’ve earned about $3 billion less than they would if the minimum wage matched New York’s, Herzenberg adds. State policies are at fault for slower income growth, but so are actions that the Trump administration has taken, like failing to defend expanded overtime protections and making it easier to classify workers as independent contractors rather than employees.

“Trump ran in part on people being tired of the economy being rigged against them, and since he’s been in office, almost everything he’s done has rigged the economy further against regular people.”

“If you were going to design policies to limit income growth for most people at the end of a long economic expansion, you couldn’t do much better than the policies of the Trump administration,” Herzenberg says. “He ran in part on people being tired of the economy being rigged against them, and since he’s been in office, almost everything he’s done has rigged the economy further against regular people.”

The Trump administration’s tariffs and trade war with China have also hurt agricultural and manufacturing businesses in the U.S., says Nathan Benefield, the vice president and chief operating officer of the Commonwealth Foundation, a free-market think tank in Pennsylvania. Benefield says that income growth in the state has historically tended to lag behind that in the national economy, but that recessions have also not hit the state quite as hard as other areas. Recent drops in natural-gas prices have also contributed to economic losses in parts of the state that had been riding the fracking boom, Benefield says. Some of the same Pennsylvania communities that were already facing population and job losses could also be especially hard hit by the COVID-19 recession, he says.

It would be a mistake to overinterpret Pennsylvania’s relatively slower income growth during the Trump administration’s first three years as the result of any particular cause, especially in terms of federal policy, Stier suggests. But it’s also true that Trump’s promises of a comeback for manufacturing and rural economies have not materialized, he says.

“It’s a state issue, but it’s also an act of omission on the part of the federal government,” Stier says.

“Trump promised to bring back manufacturing. He promised to help the areas of the country that have suffered from economic decline and from the destruction of the old industrial working class. And frankly, he hasn’t done it. There’s just no sign at all of the kind of recovery that he promised.”