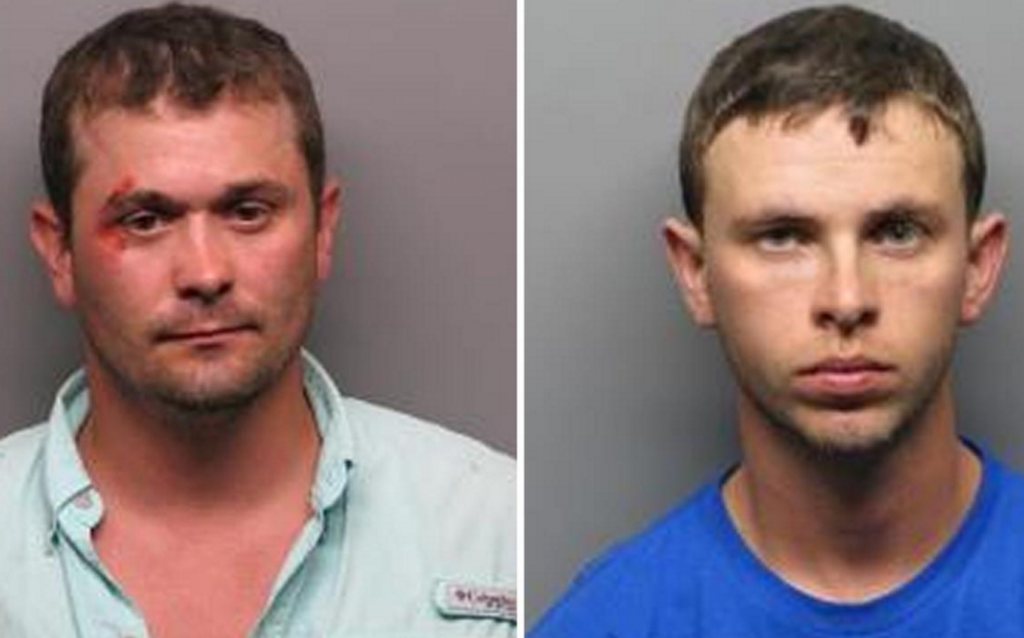 This story was originally published by the New York Times

Two men were sentenced on Thursday to three years in prison for attacking a Sikh man in California last year, repeatedly punching him through his car window and cutting off his hair.

The men, Chase B. Little and Colton T. Leblanc, both of Texas, each pleaded no contest to felony assault with a hate crime enhancement in the beating of Maan S. Khalsa, 41, in Richmond, Calif., near San Francisco, on Sept 25, 2016.

Mr. Khalsa, an information technology specialist, was dressed in traditional Sikh garb, including a turban, while heading to a religious ceremony.

The defendants, along with three other men, had been drinking that day and were on their way to get a food when they pulled up next to Mr. Khalsa’s car, Simon O’Connell of the Contra Costa district attorney’s office said in October. Beer cans were thrown at Mr. Khalsa, who rolled down his window and said, “You guys forgot something.”

At the next red light, Mr. Little, 31, and Mr. Leblanc, 25, exited the truck and the attack began. They disturbed Mr. Khalsa’s turban and cut up to 10 inches of his hair with a knife. Unshorn hair is sacred in the Sikh religion, so the act of cutting it prompted the hate crime charge, the prosecutor’s office said.

Mr. Khalsa also sustained a black eye, tooth damage and knife wounds. Part of his little finger was later amputated because of an infection from one of the wounds.

In a statement he read to a full courtroom on Thursday, Mr. Khalsa said: “It will take me many years, maybe the rest of my life, to heal from this attack. But the recognition of the attack as a hate crime — as harm to my dignity and my entire community — is the first step in the process.”

The finding that the attack was a hate crime was crucial in this case, Mr. O’Connell, the prosecutor, said in an interview Thursday afternoon. “That really sent a message to the community to say that this sort of crime won’t be tolerated and will be taken seriously,” he said.

“The issue at trial would have boiled down to self-defense, not hate,” Mr. Tully said. But “in looking at what the defendants were facing versus the offer, we decided it was in the client’s best interest to accept the plea bargain.”

The maximum penalty Mr. Little and Mr. Leblanc had faced was 11 years in prison, Mr. O’Connell said in October.