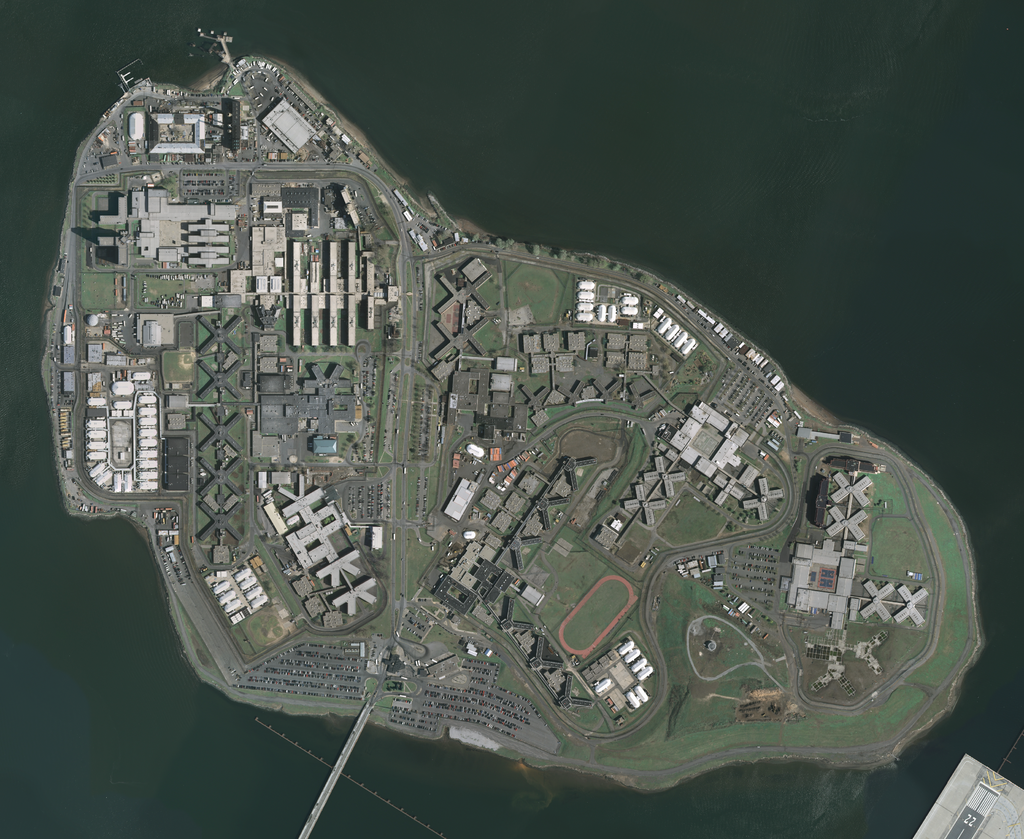 As public officials across the country continue to manage shrinking budgets, experiments for funding public services are emerging. One new idea, the Social Impact Bond, has been advertised as a “win-win” for private investors and the public, but the reality is beginning to look a little different.

The results are in from the first SIB tried in the U.S. and it failed to meet its goals. The SIB was aimed at reducing the rate by which adolescents housed on Rikers Island returned to jail, with a goal of at least an 8.5 percent drop. Therapy was provided to inmates, but recidivism wasn’t significantly reduced.

SIBs are complex arrangements—private investors lend funding for a program and the government repays them only if certain goals are met. For the Rikers SIB, New York City was lent millions by Goldman Sachs, backed by Bloomberg Philanthropies.

Proponents of SIBs claim that, despite the outcome, the Rikers program enabled officials to experiment without financial risk to taxpayers. But perhaps the true risk is the dangerous implication that public solutions can’t solve public problems. Policies such as reducing misdemeanor arrests and reforming the bail system, if implemented, could address the underlying problems that contribute to recidivism.

The question remains: Are SIBs an effective way to make up for America’s failure to invest enough in public services, such as schools, jobs and social programs — or are they yet another path towards privatization? In the Public Interest will continue to monitor SIBs and will release a guide in the coming months to help communities and policymakers ask the right questions about these experiments.