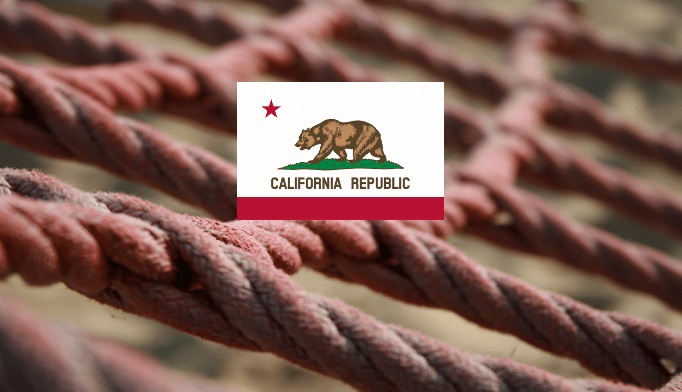 Twice a year Sacramento goes into a frenzy analyzing the state budget. First, in January, the Governor releases his proposed budget, then the “May Revise” appears as the Governor adjusts projections and heeds advice from Senators and Assembly members. The budget, however, is more than a long economic document. It becomes part of the Governor’s legacy, it’s a statement of his priorities, how he will want to be remembered and what he believes will be best for Californians.

Governor Jerry Brown is shaping a legacy based on fiscal responsibility. He wants to be remembered as the Governor who solved the debt crisis and bequeathed fiscal stability to California. Unlike his predecessor, Governor Brown has invested in education, by creating a solvent K-12 system and reinvesting, albeit modestly, in public higher education. However, he is missing some crucial elements that will undermine this success: namely, an investment in low-income families. The Governor forgot that it is working families who most need fiscal solvency.

While the state budget is facing a surplus, working families are not seeing the dividends of the tepid economic recovery. In 2013, the unemployment rate for the state was 8.9 percent, which is 20 percent higher than the national average — but that number doesn’t tell the whole storyi. Unemployment by race shows glaring disparities for families of color. In 2013, white unemployment was 8.6 percent, black unemployment was 15.7 percent and Latino unemployment was 10.2 percentii. The rate of black unemployment is 76 percent higher than the statewide rate. Black and Latino Californians are suffering a slow recovery and need support until job opportunities increase. A strong safety net means that families have support during times of crisis, and many California families have experienced a financial crisis lasting eight years. The Governor needs to reinvest in social services and provide a strong safety net to vulnerable families.

Specifically, the Governor needs to restore

Each of these programs targets our most vulnerable residents: children, poor families, the disabled and the elderly. Yet each has been cut year after year. For example, the purchasing power of SSI/SSP grants remains nearly one-third below what it was 25 years agoiii. Child care slots have decreased by one-quarteriv. IHSS recipients have been forced to scale back the hours of support staff by seven percentv. The purchasing power of CalWORKs grants are less than half of what it was 25 years agovi. All in all, vulnerable families do not have a state government that supports them during economically challenging times.

We need to also repair the holes in the safety net that allow those with the most need to fall through. Two state Senate bills would begin to do that. SB 899 (Mitchell) seeks to eliminate the Maximum Family Grant policy that has denied women CalWORKs aid if they had additional children. According to current laws, any new child will not be covered, except in cases where women are victims of rape or incest. The process to “prove” rape or incest is invasive and traumatizing to mothers who just want to support their children. I hope we are past the point where we vilify women, particularly women of color, who are doing what they need to do to keep their children out of poverty. Currently one in five California children live in povertyvii, even while 61 percent of their parents are workingviii. This rate is unacceptable in the Golden State, and SB 899 can begin to repair this safety net hole.

A second bill, SB 1029 (Hancock), would repeal the lifetime ban of people with certain felony drug convictions from receiving CalWORKs, General Assistance and CalFRESH benefits (also known as food stamps). This is a common sense policy that decreases barriers for those with a conviction history. People with a past conviction have served their time, but now struggle to obtain a job, housing and state assistance. We as a state need to stop punishing people with lifetime bans – which only further isolate Californians and their families. The budgeting process and the May Revise are a crucial opportunity for the Governor and the legislature to invest in a state that supports all families, particularly those who are most vulnerable to economic shifts such as the recession. Simply put, working families need a better May Revise.

i Bureau of Labor Statistics. (2014). Employment status of the civilian noninstitutional population in states by sex, race, Hispanic or Latino ethnicity, marital status, and detailed age. Retrieved at: http://www.bls.gov/lau/#ex14

Poverty in California. Retrieved at http://www.tcng.org/files/Prosperity_Threatened_FIN.pdf