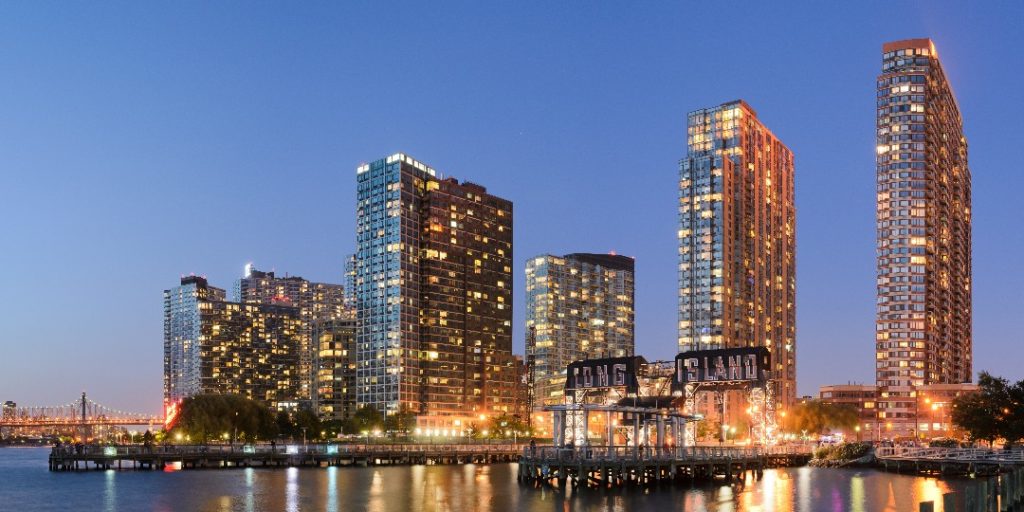 Elections have consequences, and they may have particularly immediate consequences for billionaire Jeff Bezos, as newly empowered New York Democrats appear to be positioning themselves to try to block new state subsidies for Amazon, now that the online retailing titan has chosen New York City and Northern Virginia as new headquarters locations.

A day before last week’s midterm elections, when Amazon’s choice was still up in the air, New York Gov. Andrew Cuomo made headlines begging Amazon to site its second headquarters in the state. “I’ll change my name to Amazon Cuomo if that’s what it takes,” said Cuomo, as reports surfaced about Amazon potentially moving in to Long Island City.

The next day, though, Democrats won control of the state Assembly and state Senate. Now, prominent Democrats in those chambers have slammed the idea of New York offering taxpayer subsidies to Amazon. And one lawmaker wants the legislature to decide between giving Amazon taxpayer largesse or addressing the state’s student debt crisis.

Democratic Assemblyman Ron Kim announced that he will introduce legislation to slash New York’s economic development subsidies and use the money to buy up and cancel student debt — a move he said would provide a bigger boost to the state’s economy. The legislation, says Kim, would halt any Cuomo administration offer of taxpayer money to Amazon, which could reap up to $1 billion in tax incentives if it moves to Long Island City. The deal is a goodie bag for Amazon: It includes everything from a $325 million cash grant to a promise that taxpayers will help secure a helipad for Amazon executives.

“Giving Jeff Bezos hundreds of millions of dollars is an immoral waste of taxpayers’ money when it’s crystal clear that the money would create more jobs and more economic growth when it is used to relieve student debt,” said Kim, who recently published an op-ed with law professor Zephyr Teachout criticizing the Amazon deal. “Giving Amazon this type of corporate welfare is no different, if not worse, than Donald Trump giving trillions in corporate tax breaks at the federal level. There’s no correlation between healthy, sustainable job creation and corporate giveaways. If we used this money to cancel distressed student debt instead, there would be immediate positive GDP growth, job creation and impactful social-economic returns.”

New York has the most expensive set of corporate subsidy programs in the country, and a report by the W.E. Upjohn Institute for Employment Research found that such subsidies “are not cost-effective, with either no statistically significant effects or large costs per job created.” Kim noted that in 2015 alone, New York gave out more than $8 billion in corporate incentives. He pointed to a recent study by the Levy Institute that found cancelling student debt would result “in an increase in real GDP [and] a decrease in the average unemployment rate.”

In New York, student debt has ballooned. A 2016 report by State Comptroller Thomas DiNapoli’s office found that “the delinquency rate among New York student loan borrowers rose by more than a third over the past decade while average borrower balances in the State increased by nearly 48 percent, to $32,200.” A memo outlining Kim’s bill says the legislation would empower New York officials to “exercise their eminent domain powers to buy, cancel, and/or monetize the state’s out of control student debt,” which the memo says totals more than $82 billion.

Kim’s move followed criticism of a possible Amazon deal by Senator Michael Gianaris, who led Democrats’ successful effort to win control of the chamber, and who is expected to be in one of the Senate’s top jobs.

“Offering massive corporate welfare from scarce public resources to one of the wealthiest corporations in the world at a time of great need in our state is just wrong,” Gianaris and City Council Member Jimmy Van Bramer, both of whom represent Long Island City, said in a press release. “The burden should not be on the 99 percent to prove we are worthy of the one percent’s presence in our communities, but rather on Amazon to prove it would be a responsible corporate neighbor.”

Related Topics:Amazon.comAndrew Cuomo
Up Next