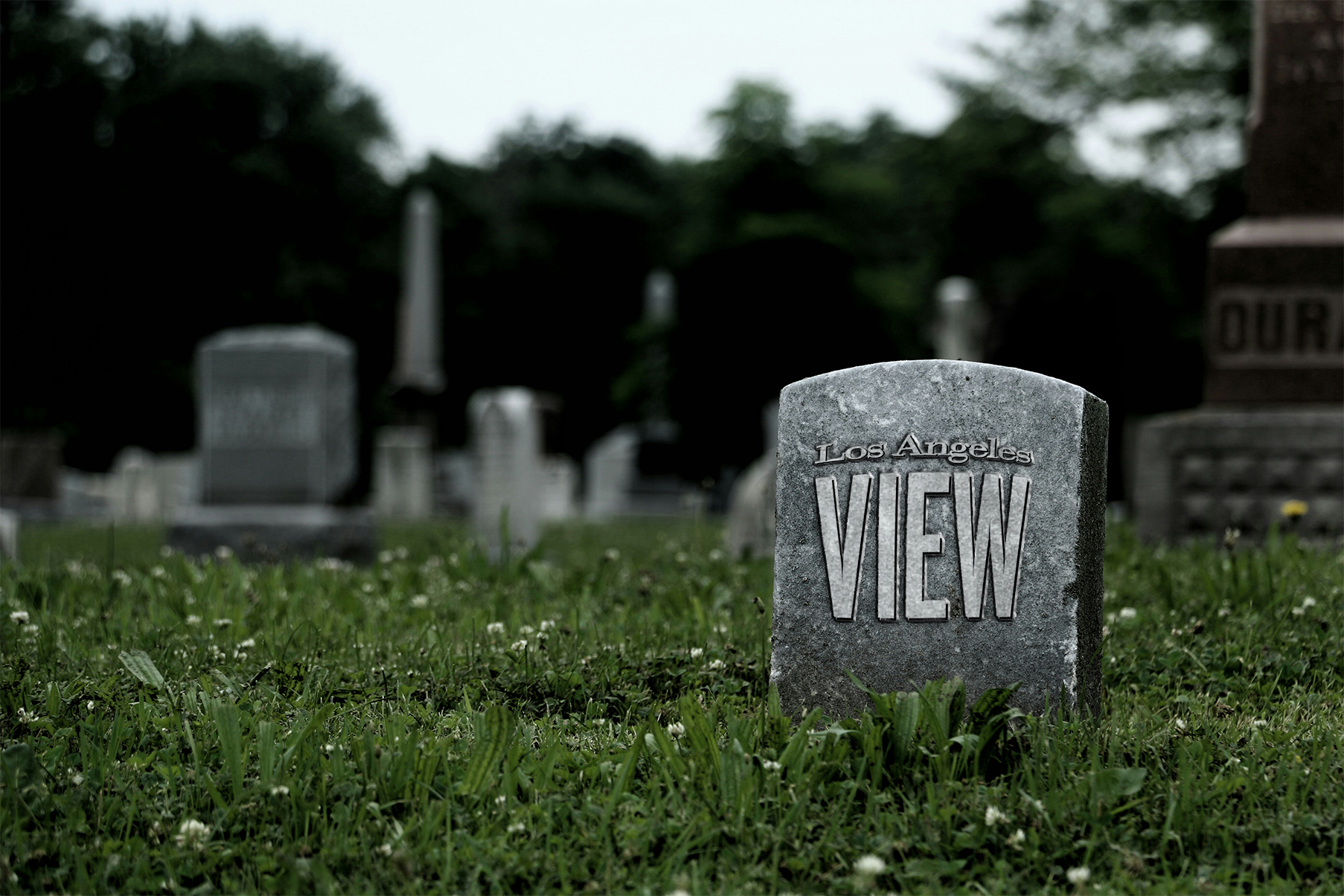 The last two decades have seen the downsizing or demise of countless American print media outlets, leaving many of us resigned at reports of the latest corporate consolidation or private equity takeover of a beloved publication.

Though I unhappily count myself among the jaded, one precursor to the 21st century erosion of the Fourth Estate still carries a particular sting — and important lessons for our time.

In June 1996, Michael Lacey and Jim Larkin swaggered into a small newsroom in West Los Angeles where a group of journalists had gathered for what they expected to be a living wake for their paper. Starting in Arizona in the 1970s, the two men had built the largest chain of alternative weeklies in the U.S. through a series of aggressive acquisitions. Though the founders of New Times tried halfheartedly to put lipstick on a pig with reassurances about their intentions, the staff’s worst fears were soon confirmed.

While largely forgotten, L.A.’s alternative-media wars of a quarter century ago still resonate for a city whose media landscape never fully recovered.

The Los Angeles View, a rising force in the city’s media landscape that published landmark coverage of everything from the Zapatista Rebellion and L.A.’s 1992 civil unrest to the Southland’s film, music and theater scenes, had been bought. The new owners immediately fired three of the paper’s top editors, myself included; within several months they let go of most of the View’s remaining employees and closed the paper.

The same fate befell the Los Angeles Reader, another pillar of L.A.’s then robust alternative press and the first paper to publish “Life in Hell,” the comic strip that launched the career of Matt Groening, who went on to create “The Simpsons.”

This cleared the way for Lacey and Larkin to go head to head with the LA Weekly, one of the country’s most influential alternative weeklies. In its heyday, the Weekly broke huge stories, including the first Grim Sleeper investigation, produced some of the best arts and culture journalism on the West Coast and rivaled the L.A. Times for its coverage of City Hall. It also published definitive reporting on seminal political and social movements that otherwise would have been left unchronicled. Many of its high-profile columnists were household names whose must-read work flew off newsstands across America’s largest urban sprawl.

With L.A. facing rampant inequality, police brutality against communities of color and an increasingly grave affordable housing and homelessness crisis, the need for more and better journalism is as acute as ever.

While largely forgotten, L.A.’s alternative-media wars of a quarter century ago still resonate not just for those of us who lived through them, but for a city whose media landscape never fully recovered. The decline of the alternative press in the nation’s second largest city has exacted a high price, depriving Angelenos of news, narratives and analysis often missing in the mainstream media. While many alternative weeklies across the country have disappeared, the impact has been particularly notable here.

L.A.’s diminished press has meant less government and corporate accountability, not to mention fewer journalistic storytellers to evoke the region’s rich civic and cultural life. Today, with the Southland facing rampant inequality aggravated by the pandemic, police brutality against communities of color and an increasingly grave affordable housing and homelessness crisis, the need for more and better journalism is as acute as ever.

In 1996, before the New Times declared war on the LA Weekly in its quest to become the dominant alternative publication in the region, the city’s thriving alternative papers served as a counterweight to the Los Angeles Times and other mainstream media outlets. More progressive and adversarial in their political reporting, and far more daring in their coverage of arts and culture, these publications anticipated the evolution of our metropolis into a more diverse, tolerant, forward looking place than it ever imagined itself to be.

Today, L.A.’s storied alternative press is preserved mostly on yellowing paper from a pre-digital era. Unable to compete with the LA Weekly, which had both superior content and stronger bonds to its readers, New Times Los Angeles folded in 2002, laying off some 100 employees.

But Lacey and Larkin struck again three years later by purchasing the Weekly’s parent company, Village Voice Media. That victory, however, proved pyrrhic — in 2012 the two men sold Village Voice Media  and, in 2017, a vastly diminished LA Weekly was purchased by a shadowy group of buyers, who immediately laid off nearly the entire remaining editorial staff and turned it into a culture publication with little sense of journalistic accountability.

The publication’s slow death spiral continues to this day, to the point where many Angelenos wonder if the Weekly still exists.  In 2018, Lacey and Larkin were arrested and indicted on federal charges of facilitating prostitution and money laundering through their ownership of the notorious Backpage, whose lucrative ads featured scantily clad women and, allegedly, underage girls. They are set to stand trial later this summer.

In the first decade of this century, a few noble startups such as L.A. City Beat and L.A. Alternative Press tried to reinvigorate the region’s alternative press, but none survived as the Internet devalued both traditional print advertising and classified-section models that had sustained both mainstream newspapers and alternative publications for decades.

The collapse of the city’s alternative weeklies has only been magnified by the epic roller coaster ride of the L.A. Times, whose ownership changes, editorial struggles and downsizing precipitated an existential crisis for the region’s flagship publication.

That crisis has abated for now, with new owners reinvesting in the paper and an energized staff forming the first union in the publication’s 140-year history, while also forcing a reckoning with the Times’ treatment of journalists of color and coverage of diverse communities.

But the nation’s most populous county remains underserved by a diminished press corps still haunted by the loss of a once-proud array of alternative papers.

Together, the LA Weekly, Los Angeles View and Los Angeles Reader constituted a mirror tilted toward a future that looked decidedly unlike the Southland once dominated by the all-white, all-male Committee of 25.

These writers and so many more graced the pages of L.A.’s alternative press for decades starting in the late 1970s as they chronicled the life and times of a metropolis emerging from the long shadow of its East Coast and Midwest counterparts to become a great world city.

Together, the LA Weekly, Los Angeles View and Los Angeles  Reader constituted a mirror tilted toward a future that looked decidedly unlike the Southland once dominated by the all-white, all-male Committee of 25, a group of business leaders that exercised outsized control over the city for decades.

Over the past several years, L.A. has birthed some new alternative publications worthy of the city’s rich journalistic lineage: L.A. Taco, Red Canary Magazine, WitnessLA, Los Angeles Review of Books. (Even the legendary Los Angeles Free Press, one of the country’s first alternative weeklies dating to 1964, is attempting to rise from the ashes.) These and other digital outlets have begun to revive L.A.’s long tradition of restless, urgent, risk-taking alternative media.

This fragile renaissance is a hopeful sequel to a story whose protagonists embody the best qualities of America’s city of second chances.

Danny Feingold served as managing editor of the Los Angeles View, and is the founder and publisher of Capital & Main.

Will the Wheels Stay on a Moratorium Protecting 10,000 Street Vendors?

What Is Post-Trump Patriotism?