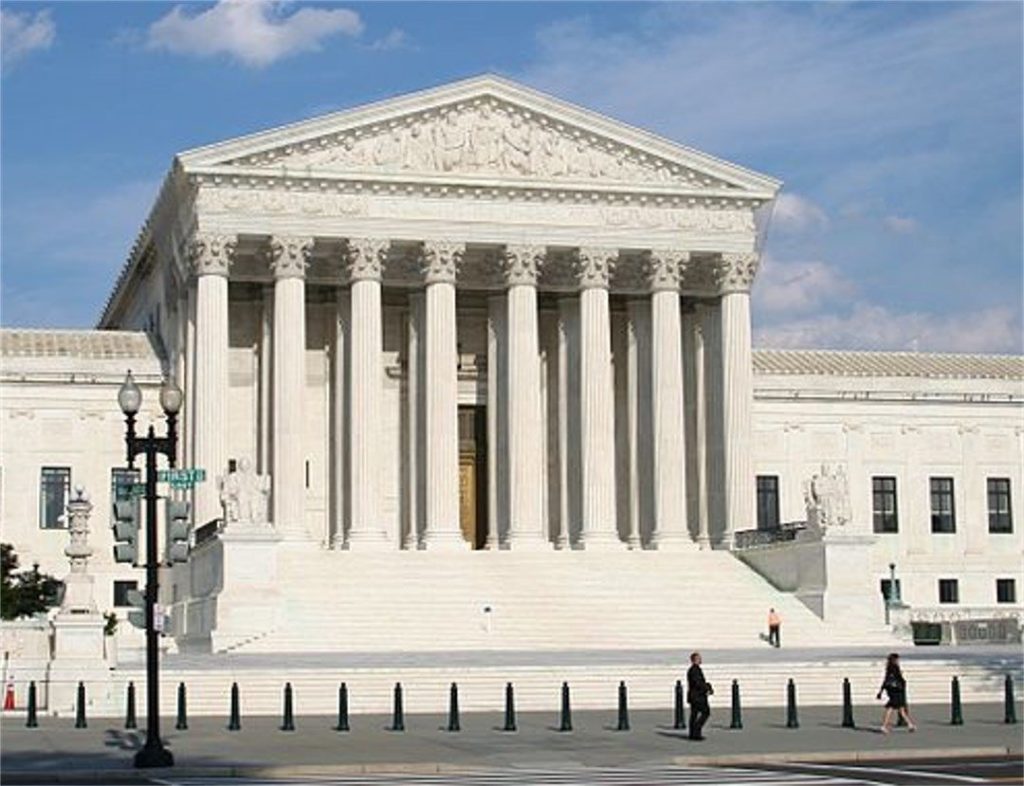 In two Thursday rulings the Supreme Court came down on the side of a functioning government that can help improve life prospects for Americans – should the people’s representatives so desire. While Californians wouldn’t have been immediately impacted had the Court undermined legislation on health care and housing discrimination, the implications could have been drastic down the road.

In upholding the Affordable Care Act, the High Court affirmed its role firstly to “say what the law is,” as Chief Justice John Roberts wrote in the majority opinion, citing Marbury v. Madison; and, secondly, to be guided in that endeavor by adhering to the overall plan of the legislation — rather than zeroing in on each textual clause viewed in isolation. In doing so, Roberts’ Court not only saved the landmark health care law at hand, but avoided creating the implication that major legislation could potentially be undone by a stray sentence or errant copyediting. That is a clear victory for those who believe in a functioning, let alone active, government.

This is a clear victory for those who believe in a functioning, let alone active, government.

In the second and slightly more surprising ruling, the Supreme Court upheld the ability of government to pass and enforce laws aimed against discrimination – even when such discrimination may be unintentional. The specific ruling regarded housing policy in Texas, but again the precedent is important in maintaining the capacity for government to act on behalf of residents.

Thursday’s headliner, of course, was the 6-3 decision in King v. Burwell to uphold a functioning version of the Affordable Care Act (which you may recognize as Obamacare, depending on your cable network or blog of choice). In short, the case challenged the legality of the federal government providing subsidies in the 36 states that had not set up their own state-based exchanges. The text of the law explicitly made subsidies available to people who signed up for health care exchanges established by the states, while the intent was clearly to provide incentives to those eligible through state or federally-established exchanges.

Chief Justice John Roberts wrote in the majority opinion, “Congress passed the Affordable Care Act to improve health insurance markets, not destroy them. If at all possible, we must interpret the Act in a way that is consistent with the former, and avoids the latter.”

It is generally understood that denying subsidies to people in those states that hadn’t established their own exchanges would have collapsed the insurance markets there by removing so many people (and corresponding subsidies) as to make the system unaffordable for the rest. This didn’t seem to be the intent of those who passed the law, according to people following the legislative process, those who helped draft it or the legislators themselves. As Vox described it, any contrary reading of the law’s intent would mean there was “a massive — and extremely strange — conspiracy in which a Democratic Congress and a Democratic administration designed a scheme whose purpose was to punish recalcitrant states,” rather than expand affordable care.

Californians would not have been affected immediately: California Cares, the state’s exchange, would have been eligible under both readings of the law’s text. However, the imminent collapse of the health insurance system in other states, with more than six million people left suddenly unsubsidized, would likely have forced some Congressional action – and the implications of a legislative transplant may well have had serious side effects for the Golden State.

The Supreme Court’s second decision was Texas Department of Housing and Community Affairs v. The Inclusive Communities Project, in which a Dallas community group sued the Texas housing department for discrimination, based on its approving low-income housing projects in minority neighborhoods at a much higher rate than in white neighborhoods. Justice Anthony Kennedy joined the four more liberal members of the Court in a 5-4 decision saying that discrimination can be shown in outcomes — the concept of “disparate impacts” – even when there is no clear intent to do so.

The ruling, especially with a majority opinion referencing other civil rights and anti-discrimination measures, should be a huge relief for those looking to government or the courts to confront discriminatory policies and practices. The law and the courts can continue to use statistics and examples to level the playing field, rather than needing to read into minds or find physical evidence of overtly racist intent. As Pema Levy wrote in Mother Jones, yesterday’s news was a “welcome surprise to civil rights advocates who had feared that the conservative-leaning court under Chief Justice John Roberts—the same court that struck down part of the 1965 Voting Rights Act two years ago—was set to undo another major civil rights law.”

In effect, Thursday’s decision keeps the prospect of fighting discrimination alive in California and elsewhere. Statistical work has shown that redlining is still alive and well in our state. With yesterday’s ruling, such research can help us push towards equality. California has some of the more progressive anti-discrimination laws in the country, but discrimination is hard enough to prove even with the use of statistics. Had it gone the other way, we would have to wait for the rare smoking gun, where someone both had racist intent and slipped up enough to let it be known.