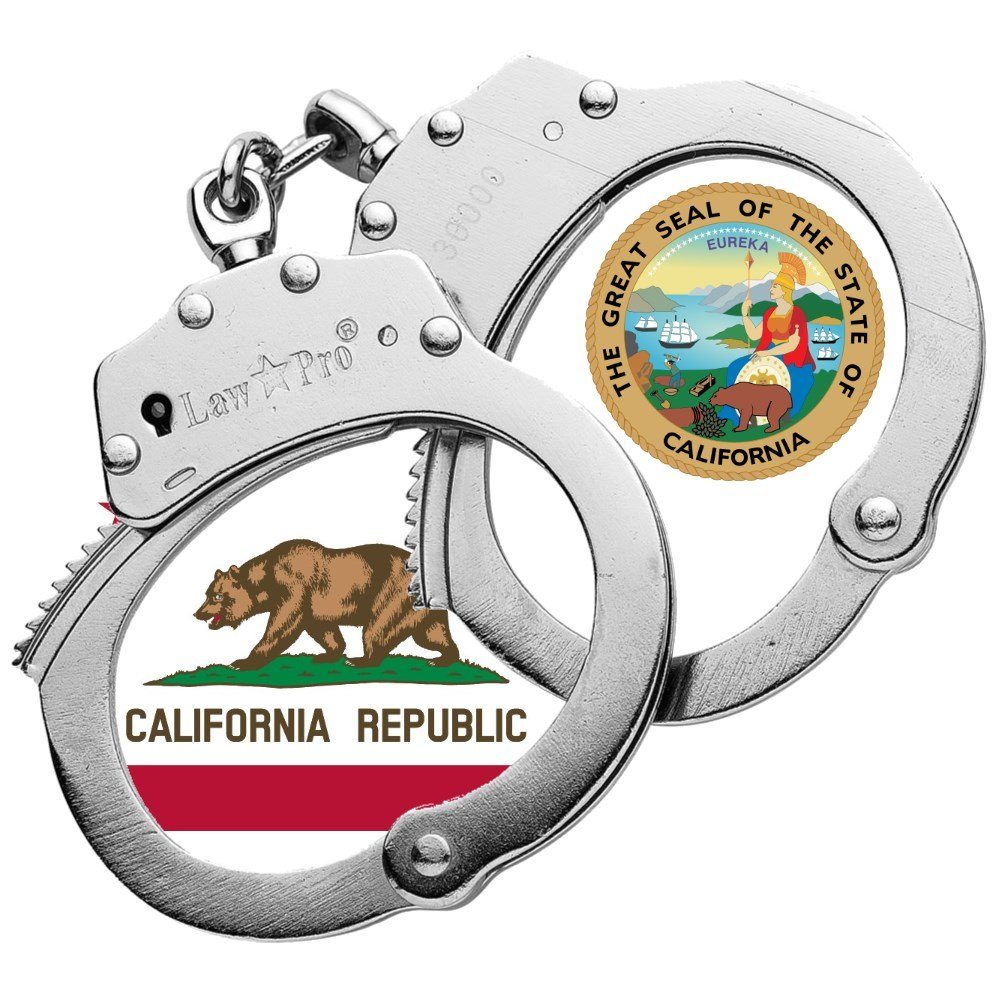 Readers of Gary Cohn’s coverage of Proposition 47 and Donald Cohen’s report on the privatizing of America’s jails and prisons will be interested in two events held in sequence this weekend. 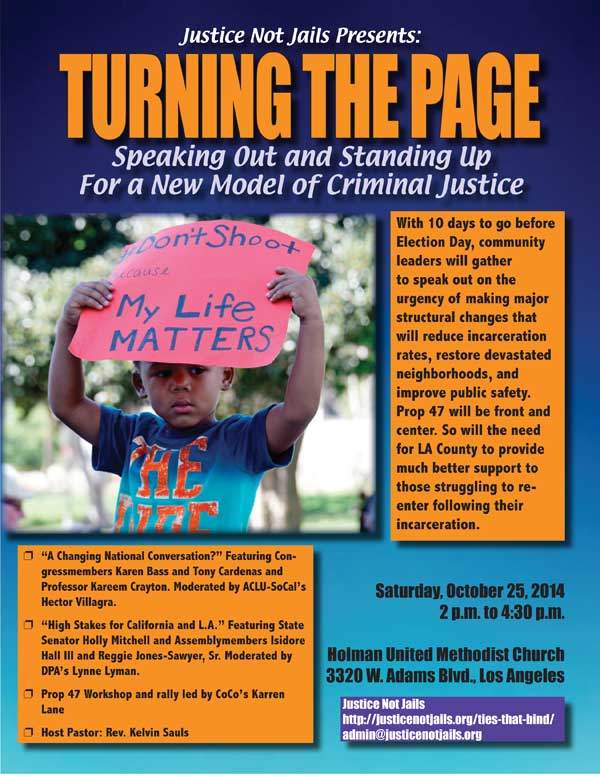 The Dixon Family Chronicles: “Early in the Morning”