The recently passed $2.1 trillion stimulus proves that Congress has always had the power to fund big spending packages, without worrying about how to offset the costs. That is according to Modern Monetary Theory, an economic school of thought that’s been gaining prominence in recent years, including among rising progressive political stars like Congresswoman Alexandria Ocasio-Cortez. 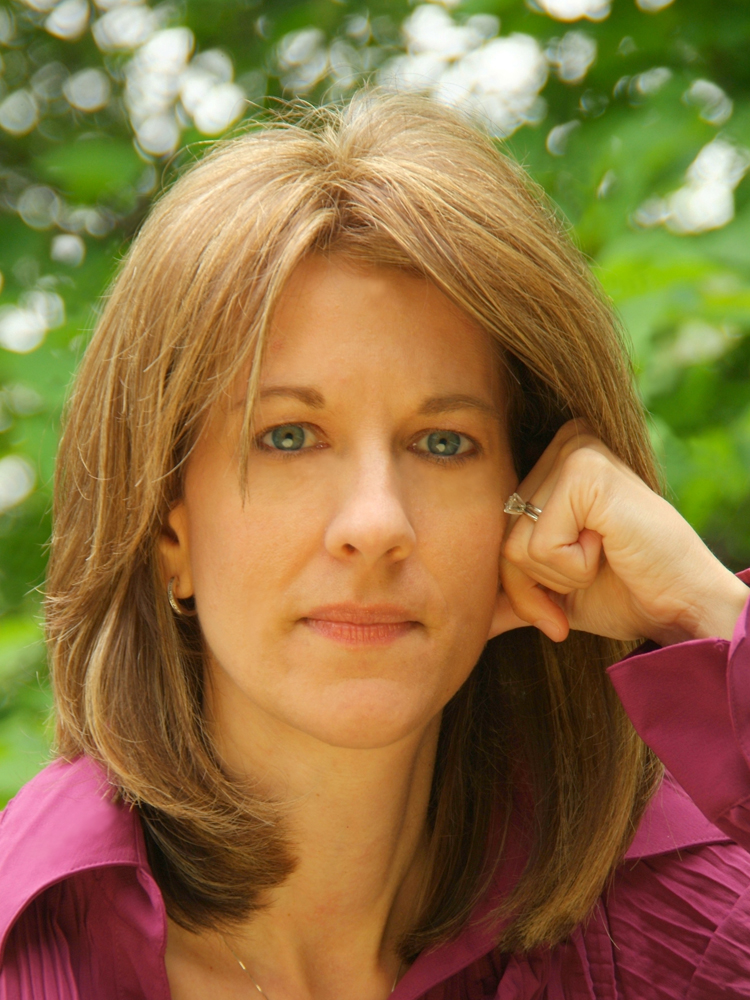 Stephanie Kelton, Modern Monetary Theory’s most prominent advocate, spoke to Capital & Main about the federal government’s response to COVID-19 and the oncoming economic recession. Kelton is a professor of economics and public policy at New York’s Stony Brook University. She has served as a chief economist for Democrats on the U.S. Senate Budget Committee and as an advisor to Senator Bernie Sanders’ 2016 and 2020 presidential campaigns. Her new book, The Deficit Myth: Modern Monetary Theory and the Birth of the People’s Economy, will be published in June.

Capital & Main: Congress and the White House have passed the biggest aid package in U.S. history. How is the government going to pay for this massive spending bill?

Stephanie Kelton: Congress always has the option to write a bill that isn’t “paid for.” They give the Fed instructions that they’re going to be spending money, and the Fed makes the payments without offsetting that spending. In other words, it adds to the deficit.

But in Washington-speak, “pay for” means no-deficit spending. How are you going to fully offset your spending so that it doesn’t add to the deficit? When the Democrats won back the House in 2018 and Nancy Pelosi became speaker, they passed a rules package that reinstated PAYGO, a budget rule requiring all new spending to be offset with either budget cuts or tax increases.

The federal government is already expected to run a budget deficit exceeding $1 trillion this year. Is this a problem?

“Congress always has the option to write a bill that isn’t ‘paid for.’ But in Washington-speak, ‘pay for’ means no-deficit spending.”

The way we talk about the deficit is mostly wrong. The point that Modern Monetary Theory makes is that the government’s deficit is by definition a financial contribution to some other part of the economy. So we don’t want to lament, hand-wring or complain about an increase in the size of the government deficit, which is nothing more than a bigger financial contribution. Their red ink is our black ink.

We were already on track to have deficits in excess of $1 trillion this year. Now we’re passing legislation. Spending is also going to shoot way up to support the weak economy, and taxes are going to collapse. So deficits are going to be orders of magnitude above a trillion dollars.

During the 2008 Great Recession, Congress passed a stimulus bill that ultimately wasn’t sufficient, and didn’t take a second shot at legislation. Is the recent aid package going to be enough? If not, do you think the political reality in Washington has shifted so that additional spending can be rolled out as needed?

I absolutely do, and that’s reassuring. Congress has passed three bills for $8.3 billion, $104 billion and just over $2 trillion. Already, President Trump was tweeting that phase four needs to be $2 trillion for infrastructure investment to put people back to work. Democratic Speaker Pelosi was on TV talking about a phase four.

But the government is dropping coins in our pockets with strings attached: “Here’s a loan, you’ll pay it back.” There are loans to businesses. And rent, mortgage and tax deferrals are just another form of a loan. That’s not telling somebody, “Keep that money and do something else with it.” That’s telling somebody, “You don’t have to send that money right now, but in a few months’ time, you’re going to owe for your past rent, as well as your current rent.”

“The next package absolutely has to include a big beautiful pot of money for state and local government.”

It’s not how I would have designed it. I’d be more optimistic if they were learning some of the other lessons from 2008 to 2010.

What are the lessons you hope Congress will apply from the last recession? And with more government spending expected, what course should Congress pursue?

In 2008, more than a third of the $787 billion American Recovery and Reinvestment Act, or the so-called Obama stimulus, was tax cuts. That was designed to get votes from Republicans, which it didn’t end up getting anyway. That didn’t do much.

We have a different kind of crisis today. First, we have to deal with the virus itself by getting money and resources—like ventilators and personal protective equipment—to frontline health care workers. There has to be a major commitment to prevent our health care system from collapsing.

Then, job losses. The St. Louis Fed has some extraordinarily grim numbers. They’re projecting the unemployment rate could hit 32 percent, placing 47 million jobs at risk. That’s worse than the Great Depression. Levels of unemployment that are way into the double digits — you’re not going to snap back from that. There’s not going to be any “V shape” recovery. This will be catastrophic.

What would I do? Not allow the unemployment rate to spike like that. The goal should be to keep workers on payroll, as we keep them out of the workplace. Keep them whole through this transition period, so that they can pay their rent, mortgage and car payments; their cable, electric and water bills. People are locked into those recurring payments. If you start having a bunch of people miss their payments, you’re looking at the potential for a banking crisis as defaults cascade through the system.

“The government’s deficit is by definition a financial contribution to some other part of the economy. Their red ink is our black ink.”

Even the United Kingdom’s conservative government is telling employers, “We will pick up the tab for 80 percent of payroll, just keep hold of your workers.”

That’s what Congress should have passed, not unemployment insurance. It is so much harder to transition back into employment, to match workers with employers, once they’ve become unemployed.

What else should Congress take action on?

The next package absolutely has to include a big beautiful pot of money for state and local government. Because the states, unlike the federal government, can’t issue currency. They are revenue-constrained, and right now their revenues are collapsing around them.

Governors like New York’s Andrew Cuomo are talking about huge cuts. Imagine if all the governors take out their pens and start slashing their budgets, at the same time that the federal government is trying to provide support for the economy through all this legislation. It works at cross purposes. It will drag this economy down.

Given the federal government’s response to this crisis so far, do you think the political landscape is opening up to fiscal and monetary policies that mirror Modern Monetary Theory?

Modern Monetary Theory doesn’t provide a pre-packaged set of policies, with the exception of a federal job guarantee. We advocate it because it plays an important role as an automatic stabilizer, which we’re desperately needing at this moment.

If we come out of this with 30 or 40 million people unemployed and the labor market doesn’t recover to start quickly absorbing all these people, you end up with a Great Depression-like situation. That’s what gave rise to President Franklin D. Roosevelt’s New Deal programs.

“Rent, mortgage and tax deferrals are just another form of a loan. That’s not telling somebody, ‘Keep that money and do something else with it.’”

I could see a job guarantee coming out of this crisis. Especially because when the pandemic is over, we’re still going to be in the middle of a crisis: the climate crisis. You could easily imagine a civilian conservation corps planting trees, dealing with soil erosion, shoring up coastal shorelines, building resilient infrastructure and all that kind of stuff.

A lot of people are wondering whether we’re tipping into a new mental framework where we’re comfortable with bigger deficits and a significant increase in the national debt, as long as there’s no inflation. Or are we going to see policymakers panic and shift quickly to austerity by tearing down programs like Social Security?

There are definitely going to be politicians out there who try to use fear of the debt to motivate their calls for cutting entitlements. I just hope that we’re going to be smarter this time and realize that we can safely run these big deficits. The Fed can always manage interest rates lower and it’s not going to lead to a Greek-style debt crisis because it’s our currency, it’s our money.

There’s a teachable moment here. I don’t know if we’re going to learn that lesson, but I hope we will.

Related Topics:coronavirusFeaturedU.S. Federal Reserve
Up Next