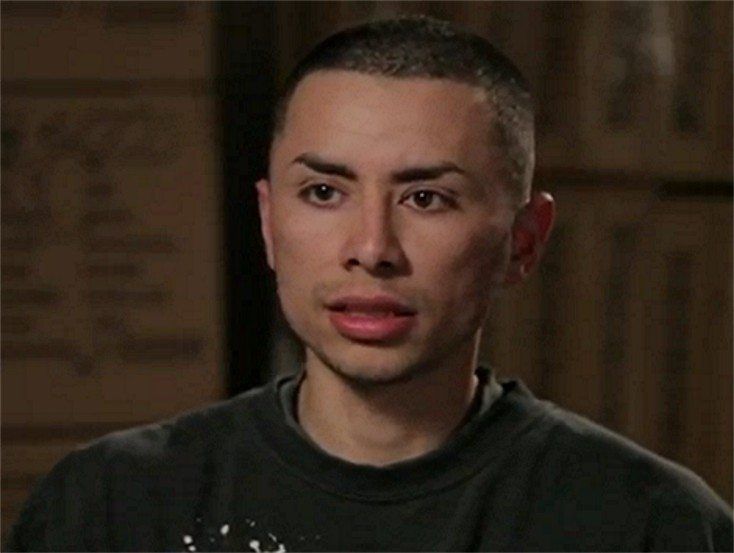 Hundreds of millions of tons of goods enter the United States every year through our nation’s busiest ports in Long Beach and Los Angeles. Containers are then trucked through the Los Angeles basin to the Inland Empire, San Bernardino and Riverside counties, where roughly 85,000 warehouse workers, mostly Latino, unpack and reload items onto trucks destined for retail outlets.

The explosion of “domestic outsourcing,” the aggressive practice of contracting warehousing, transportation and goods delivery to a complex hierarchy of contractors and subcontractors, has lowered the quality of jobs in Southern California and disproportionately impacted working Latinos here, many of whom move goods for Walmart and other giant retailers at these subcontracted warehouses.

That’s why Warehouse Workers United [has] launched a new Web series: “Voices/Voces from the Warehouse,” which features real workers in Walmart-contracted warehouses recounting their personal experiences and stories from the warehouse where they work.

In the first episode, Santos Castaneda talks about the dangers of driving a forklift inside a tense work environment:

“In every warehouse that I have been to it is the same situation, the same thing, the same hazards, the same safety violations.”

Santos also talks about how warehouse workers risk their lives daily to ensure Walmart’s stores are stocked. In the warehouse, health and safety is not a priority. He says supervisors are there “to push you, to pressure you to get the job done.”

Santos’ story is just one of many. Over the next six weeks, you will have an opportunity to hear directly from other workers in their own voices about moving Walmart goods. Check out the first installment of the Web series here.

Guadalupe Palma is deputy director of Warehouse Workers United, a new organization of warehouse workers in the Inland Empire dedicated to bringing warehouse workers together for better jobs. Her post first appeared on Labor’s Edge and appears here with permission.