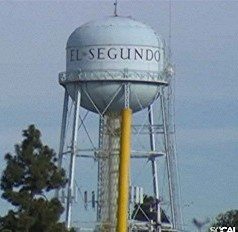 The case became a scandal when El Segundo’s city manager, Doug Willmore, was sacked after he purportedly dug up details of a 1994 agreement between Chevron and city officials that codified the company’s low tax payments in perpetuity.