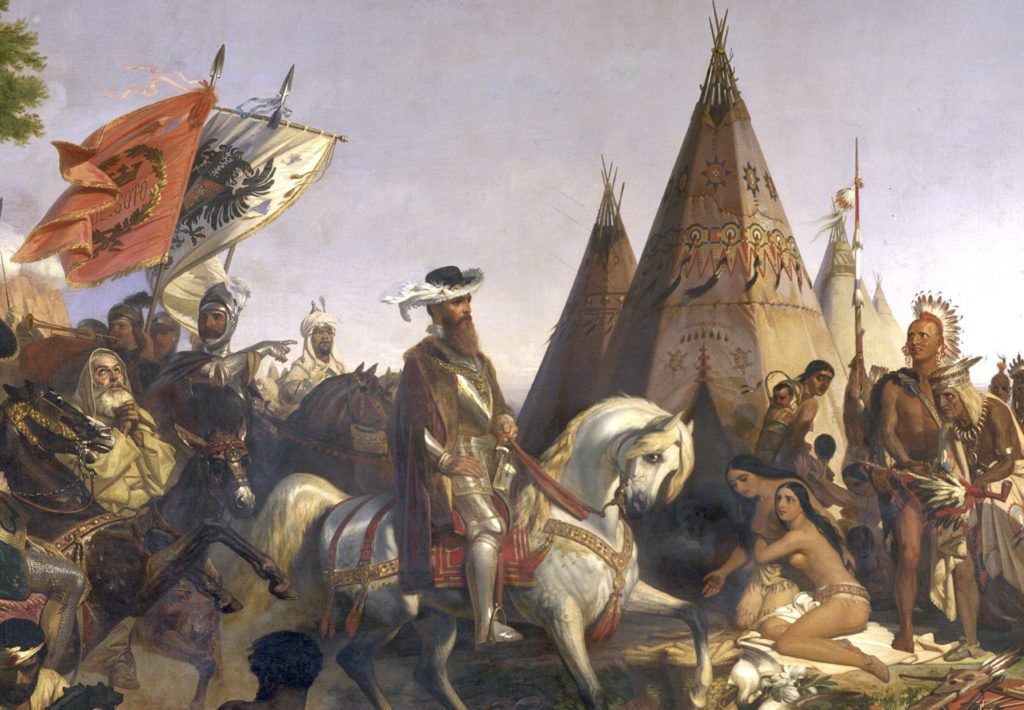 The religious spring festivals of Passover and Easter are behind us. We’ve paid our taxes. Congress has passed another bill to give the top two-hundredths of one per cent another windfall. I think a big-picture look at the structure of this economy might help us all take a deep breath. If my guess is correct, we’ll need it for the work ahead. This kind of economy stands on three legs: raw materials, cheap labor and as little regulation from government as possible.

Raw materials were the reason why Europe’s empires stumbled across the Western hemisphere in the first place. Looking for an easier route to the profitable spice markets of the East Indies, the Spanish found the West Indies and began a centuries-long exploration and exploitation of everything it uncovered. Extraction of natural resources – from tomatoes to gold to, one day, black gold – led those powers to exploit South and Central America as well as Africa, Asia, and eventually, the Middle East. It drove colonialism.

Nobody called it capitalism in the very early days, but it was the same driver: the search for huge profits from taken goods. Of course in those days, the monarch got a cut of everything, usually the biggest slice. Many of those cathedrals and palaces that Americans love to visit came from those ventures.

Now that humans have exploited the easy sources for raw materials, we push the edges to discover more. That need for more takes us to riskier places to supply the hunger: Drilling in the deep sea or the Arctic for oil and gas, leveling mountains for coal, killing forests for shale, polluting aquifers with waste. If we go to another planet, it will be for its resources — the need for basic materials never ends.

Cheap labor is the second requirement of this economic structure. From the beginning it drove the importation of slaves from West Africa. Well before the cotton plantations of the American South, that first successful colony in Jamestown prospered because a ship of slaves arrived. As recent scholarship has shown, the aristocrats who led the founding of the first English colony succeeded because a pirate ship with a load of cheap labor brought captured slaves. The colonists put them to work growing the cash crop, tobacco. African slaves did the work that aristocrats wouldn’t and the colonists couldn’t. When America finally outlawed using slaves for cheap labor, a flood of peasants from Europe and elsewhere did the menial, dangerous and back-breaking labor. From girls poisoned by making matches to children dying in coal production to men caught in assembly line machinery to field workers sickened by insecticides, lives need to be cheap — and with another worker waiting in line for the same job. Thirty years ago, when manufacturing began its massive exit from this country, to no one’s surprise, jobs moved to places where labor was cheap.

Both exploitation and extraction required stability and a common legal structure. American self-rule provided these elements so the economic machine could develop with few restrictions. Although the American Revolution replaced a foreign monarchy with self-government, and despite its stirring rhetoric that has often inspired struggling people across the planet, America’s version of democracy was constructed to maintain a powerful and wealthy elite. In its early decades it was composed largely of slaveholders so opposed to national infrastructure investments, that by the time of the Civil War railroads and telegraph lines were built in market-to-port patterns that rendered the nation divisible. According to historian Daniel Walker Howe, not only had the social fabric frayed, North-South systems that could bind the country together barely existed. Intentionally weak national government has characterized this country from its inception.

Between hobbled government and the power of wealth, the chewing at the earth and the skewing of workers’ pay toward the bottom feels relentless.  To adjust any of these three economic legs even a little will require the kind of persistence it takes Christians to get through Lent to Easter.  It will take the metaphorical time it took the slaves fleeing Egypt to reach a promised land.  Perhaps only a continuous Passover/Easter kind of hope can see us through the tough work ahead.

(Top image: A detail from Discovery of the Mississippi by De Soto, by William H. Powell, 1852.)
Related Topics:economic justiceOp-Edopinion editorial
Up Next