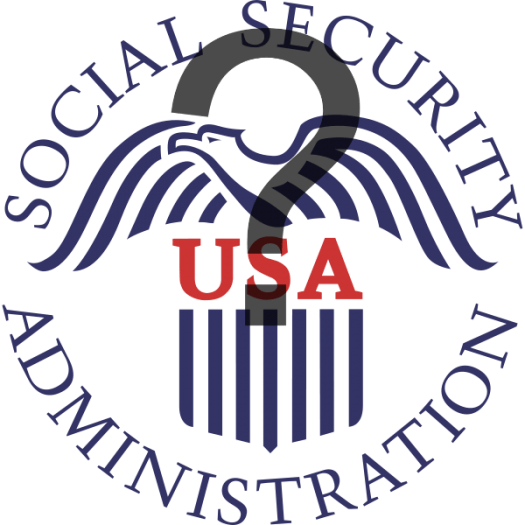 The reason President Obama’s proposal to cut Social Security benefits is tragic is that it is simply not necessary. His plan is to use a different method to compute how much benefits are raised to offset inflation. But Social Security will add very little to federal spending over the next 30 to 40 years. As a proportion of national income (GDP), It will rise from five percent to six percent. At the same time, retirees are set to get much less money from their pensions because so many were forced to depend on 401(k)s and defined contribution plans rather than traditional pensions with defined benefits.

But a new report from Goldman Sachs economists puts the Obama decision in an even harsher light. The federal deficit is coming down rapidly on its own. In a piece entitled, “The Rapidly Shrinking Federal Deficit,” Goldman notes that the deficit averaged 4.5 percent of GDP in the first calendar quarter, compared to 10.1 percent in fiscal year 2009. The reasons are faster economic growth, higher taxes, and reduced government spending.

More importantly, Goldman thinks the deficit will fall to three percent or so over the next two years, mostly because business and households will begin spending again. They think so-called deleveraging—that is, paying back debt—is coming to an end.

And here’s some additional good news: deglobalization! McKinsey reports that deglobalization has plagued the world since the financial crisis. The cross-border flows of capital are down sharply. The good news, McKinsey admits, is that they probably should be. Such border flows were often hot capital, financing speculation more than long-term investment. Now foreign direct investment, usually stable investment in business, is a much higher proportion of capital flows.

And financial deepening—the proportion of GDP that is in debt and stocks–is also down. What sticks out like a sore thumb is that the financial deepening of the preceding two and a half decades—which was huge–went far less to households and business than is to be expected. Even McKinsey says this is astonishing, because what else is finance supposed to do but supply funds to individuals and businesses? Instead, an enormous proportion went to finance itself—that is, financial firms borrowed at dramatically higher rates. And an awful lot of that must have gone into speculative activities, especially highly risky mortgage securities. From my point of view, this financialization was the disease created by the triumphalism of globalization. Globalization, to be sure, had benefits, but they were overshadowed by the financial instability of capital flows, which grew enormously since Ronald Reagan was president.

McKinsey warns that this deglobalization of finance could go too far. As noted, cross-border flows, especially long-term investments, can be highly beneficial for world growth. But for me, it is now welcome.

(Jeff Madrick is the Director of the Roosevelt Institute’s Rediscovering Government initiative and author of Age of Greed. His post first appeared on Next New Deal and is republished with permission.)