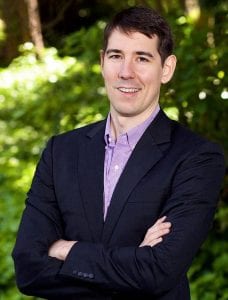 Facts: As the Valley’s traditional ag mantra of Guns, Jesus and Water gives way to concerns about health care and immigrant rights, the Republican candidate faces an uphill battle to win reelection.

Takeaways: In elections past, Jeff Denham has artfully navigated between ingrained rural conservatism and the needs of his low-income constituency. But now Denham finds himself squeezed between Donald Trump’s policies and his district’s increasingly stressed constituents.

Polling: Opinion surveys say the race is too close to call — but Harder is beginning to eclipse the incumbent.

Challenger’s Chances: If Harder maintains his momentum, the first-time candidate could topple Denham.

From Buhl’s story: “Big-box retailers and plentiful Starbucks make sections of Modesto resemble Southern California’s megalopolis. One resident quipped that his city is ‘90 minutes from everywhere you’d rather be.’” 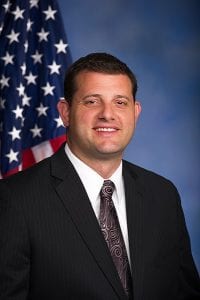 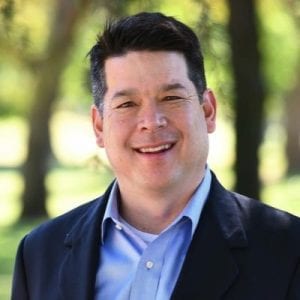 District Terrain: Central Valley from the outskirts of Bakersfield to the western portion of Fresno County.

Facts: Agriculture is the leading industry in this largely rural district. Nearly three-quarters of the population is Latino, and it is among the poorest districts in the state.

Takeaways: While the district tends to lean left, Valadao’s willingness to break from the Republican Party on immigration issues has earned him wider support among voters.

From Buhl’s story: “Whether voters hold Valadao accountable for his repeated efforts to repeal Obamacare, and his failure to protect Dreamers, remains to be seen.” 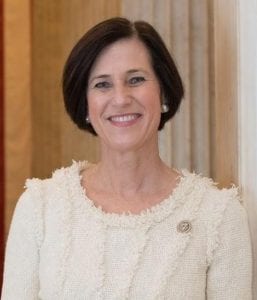 Facts: There are signs that Congressional Republicans have generally fallen from favor in Orange County through their votes to substitute the Affordable Care Act with a GOP replacement.

Takeaways: Polls suggest that nearly two-thirds of this traditionally Republican district’s residents disapprove of Donald Trump’s performance. To win, Mimi Walters will have to prevent that dislike from rubbing off on her.

From Lewis Mernit’s story: “Hillary Clinton beat Donald Trump in CA-45, a sign that at least some of its conservative voters might be more loyal to ideals of diversity and tolerance than they are to their party.”