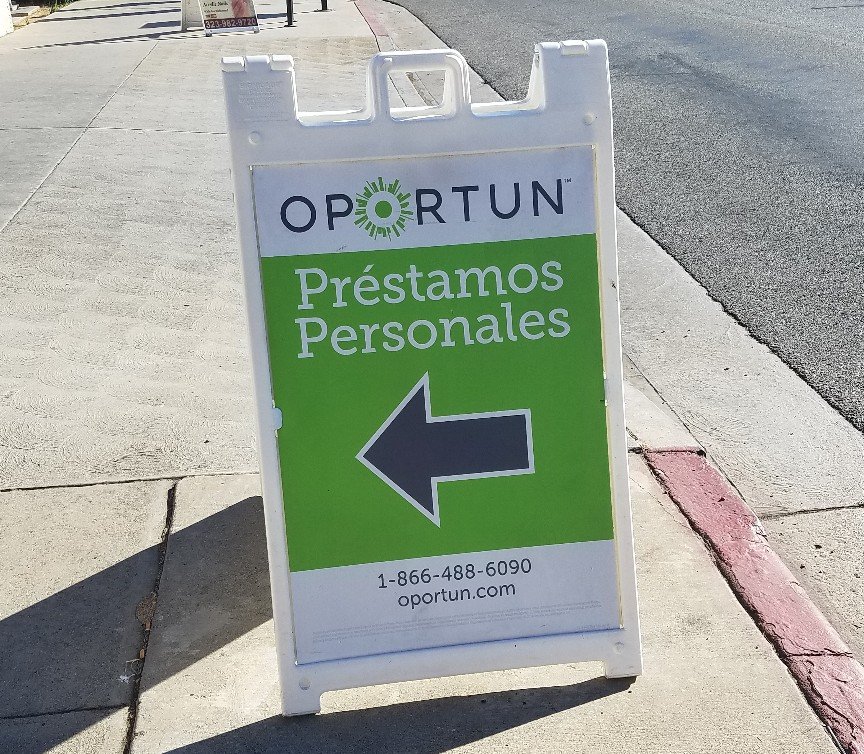 If you watched the Roosevelt series on PBS, as I did, you might have been struck by how Teddy and FDR saw their presidential duties. Both acted on the belief that the role of the federal government was to secure the material wellbeing of the American people. In their eyes the central government had a responsibility for full employment, living wage jobs and reining in the power of corporate America, among other initiatives. They took responsibility for how the national economy impacted the ordinary citizen and saw government action as a vehicle to reverse economic suffering.

Fast forward to the present. We now have a largely paralyzed federal government, consumed in debate over whether or not government action is a curse or a blessing, and unable or unwilling to address the widening income gap. In response, many major American cities are stepping into that pro-active, Roosevelt role; new minimum wage laws have been passed, proposed or are being discussed in communities across the nation.

Fifty people gathered recently at the L.A County Federation of Labor to reflect on Mayor Eric Garcetti’s new minimum wage proposal for workers in Los Angeles.   Representing universities, community organizations, labor unions and religious organizations, the attendees were interested in “research-based evidence” to assess the extent of income inequality in Los Angeles, its impact on the local economy and strategies to lift the lowest paying industries in the city. These are industries that have cut costs (including wages) rather than increase productivity to keep pace with their competitors. Chris Tilly of the UCLA Institute for Research, Labor and Employment suggested that some of these industries could benefit from technological innovations and may find the raised minimum wage an incentive to upgrade their efficiency.

As Kokayi Kwa Jitahidi, a campaign director for the Los Angeles Alliance for a New Economy, said in reflecting on the mayor’s action, “The new minimum wage proposal put forth by Mayor Garcetti represents a welcome instance in which our local Los Angeles government is taking responsibility for the L.A. economy and its impact on the city’s most vulnerable residents.”

And if, as Jitahidi suggested, the legislation also includes an enforcement component to ensure that workers actually receive the wages they’re due, it could transform day-to-day life in Los Angeles for tens of thousands of people.

In his opening presentation, Dan Flaming, president of the nonprofit Economic Roundtable research group, stressed that Los Angeles has the nation’s fourth highest cost of living after New York City, San Francisco and San Jose. Yet currently the L.A. County and state labor forces are better paid than workers in the City of L.A. In our region “workers are interdependent across communities,” Flaming explained, most often living in communities other than those in which they work. Raising wages in Los Angeles is critical, but that will not be adequate to address hubs of low wage jobs in areas like Burbank, Long Beach and elsewhere in L.A. County.

As great as the minimum wage proposal is, Jitahidi stressed that alone it is inadequate to address the dysfunctions of the regional economy in an area bisected by numerous political boundaries. This and other dilemmas deserve discussion in future gatherings of this new Economic Sustainability Roundtable.

Go to http://www.pbs.org/kenburns/the-roosevelts/ for information on future showings of The Roosevelts: An Intimate History.