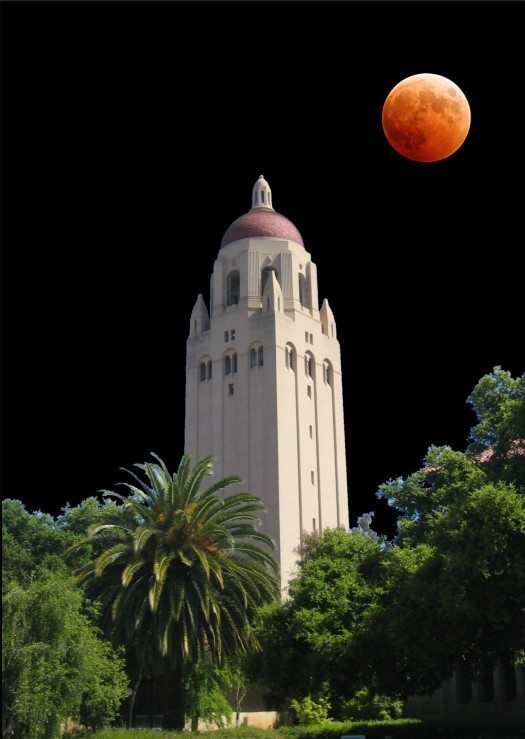 Seventy-three percent of polled Americans believe that corruption in government is widespread. That’s a lot of distrust. And it leads to a lot of cynicism. A big chunk of that corruption comes from the revolving door of politics, greased by money so great it would make most of us faint-of-heart.

Pols move from elected office to big offices on Wall Street or to lobby firms in state capitals across the nation. Government regulators have often left the very industry they are charged with regulating to join a commission in the sector they are supposed to regulate. Later, they return to the same business they once worked for.

Of course these people are not making decisions in the best interest of the consumer, since even when they are on the government payroll they carry the acute awareness of soon returning to that corporate office. They want to regulate without annoying too many future employers.

But there is a more subtle form of corruption that remains even less transparent. Corporations often deploy faculty members from major universities to testify in regulatory hearings and before legislative committees. Frequently they do not even hire the academics directly, but contribute to trade groups that recruit the professors. For example Dow Chemical, Bayer and DuPont are among the members of CropLife America, an association of chemical makers seeking to shape the rules set by the Environmental Protection Agency. The organization hires the academics, maintaining the appearance of separation between the regulated and academia.

Often when companies need their positions represented before a regulating commission, they turn to consulting firms to recruit the academic experts. The consultants operate under innocuous names like the National Economic Research Associates, Charles River Associates, Cornerstone Research or the Global Economics Group – all firms that provide academic spokespersons specifically for Wall Street. They draw professors from the likes of the universities of California at Berkeley, Harvard, North Carolina and Chicago.

The firms seek out university experts because they can rely upon their academic credibility. What the hired guns don’t often say is that they work on a retainer from a consulting firm or they moonlight on the tab of a corporation. Characteristic is law professor J.W. Verret, from George Mason University, who managed to supplement his professional salary by an extra $50,000 from Greenberg Traurig, a large lobbying law firm, providing testimony, and only identifying himself by his university credentials.

Sometimes these professors sit on a firm’s board of directors. Stanford finance professor Darrell Duffie sits on the board of Moody’s, the company that rates bond issues. He collects an extra $200,000 annually, and regularly walks in and out of Congressional committees and regulatory commissions representing…the financial industry. That’s a well-paying side job. Other professor-types receive as much as $5,000 for just writing a letter.

Why isn’t this behavior illegal? Partly because the Supreme Court has narrowed the definition of corruption so that such duplicity cannot be prosecuted. The Court has limited legislators to outlawing only quid pro quo corruption – that is, “out-and-out bribery,”  as the New Yorker put it. The Court has ruled that corruption occurs only when an elected official takes money in exchange for throwing support to a particular candidate or a specific piece of legislation. This kind of corporate dissembling doesn’t fit that definition so it can’t be outlawed by Congress.

But there’s an even darker side. Sometimes corporations orchestrate campaigns to deliberately sabotage the credibility and impact of academic research they don’t like. For years now Syngenta has run an effort to undermined University of California, Berkeley biology professor Tyrone Hayes. Not only does the agribusiness giant hire other chemists to counter Hayes’ research data, they have hired undercover agents to stalk his presentations and paid shills to attack him during open-mike talk-back sessions. Syngenta has bought influence on the Internet so that using Hayes’ name as a search term suggests Syngenta’s material — not Hayes’ — as the first options. The company has purposely constructed an effort to discredit and destroy his academic reputation.

Of course individual scientists are not the only targets. Greenpeace, the environmental organization, has had its activist ranks infiltrated, its research compromised, its leaders shadowed and its campaigns sabotaged. That’s what companies do when activists get too close to exposing a source of major profits. It’s not just that big business puts money into political campaigns. It’s not just that the large money firms offer jobs to regulators or retiring members of Congress. They also buy researchers and university professors to protect their interests from laws and regulations they don’t like. No wonder so many of America’s citizens think the system’s corrupt.