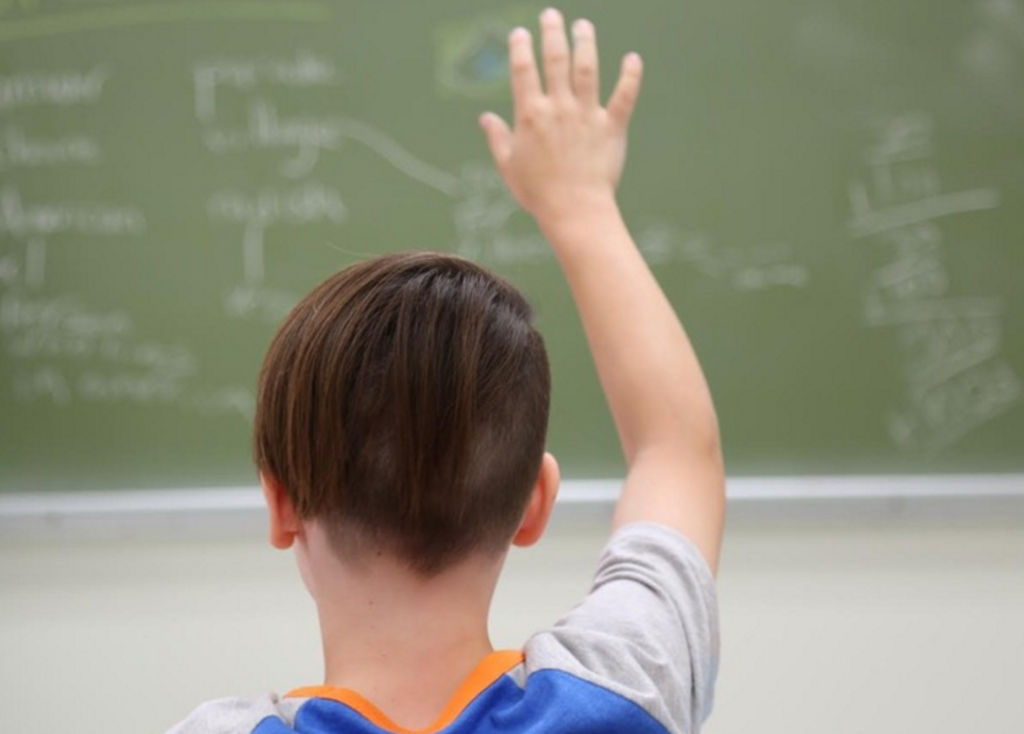 Residents of Montclair, New Jersey, have every reason to be concerned about a new charter school being proposed in their town.

One of the school’s advisors works for the nation’s largest charter school network, KIPP (Knowledge Is Power Program), which operates with little transparency and has received millions of dollars from billionaires like Bill Gates and the family that founded Walmart.

But a growing chorus of parents and public officials are more concerned about something a little closer to home: the impact the charter school would have on the rest of Montclair’s public school district.

And in this way, the small township’s school district is like many nationwide, even some much larger and with many more resources.

If approved by the state, the new charter school would take nearly $3 million in funding from Montclair’s other public schools in the first year alone. That could mean fewer services at those neighborhood schools, like art, music or technology classes.

If $3 million sounds like a lot of money, consider what’s at stake for Los Angeles. Charter schools there are costing neighborhood schools in the Los Angeles Unified School District — which already has more charter students than any school system nationwide—$500 million a year. That’s a lot of money, especially for a district in financial crisis.

Detroit’s public school system is in even worse shape. A study released earlier this month suggests that the district is teetering on the edge bankruptcy in large part because of state policies regarding school finance and “choice”—i.e., allowing more and more charter schools—and not because of “poor decisions” by local officials.

If charter schools were held to the same standards as neighborhood schools, these crises might be easier to stomach. But charter schools, which are publicly funded but privately operated, often lack the things that make public schools public: transparency, oversight and democratic accountability.

All children deserve great, stable schools. When charter schools are allowed to open up shop with little consideration for other public schools and the surrounding community, all some children get is disruption.