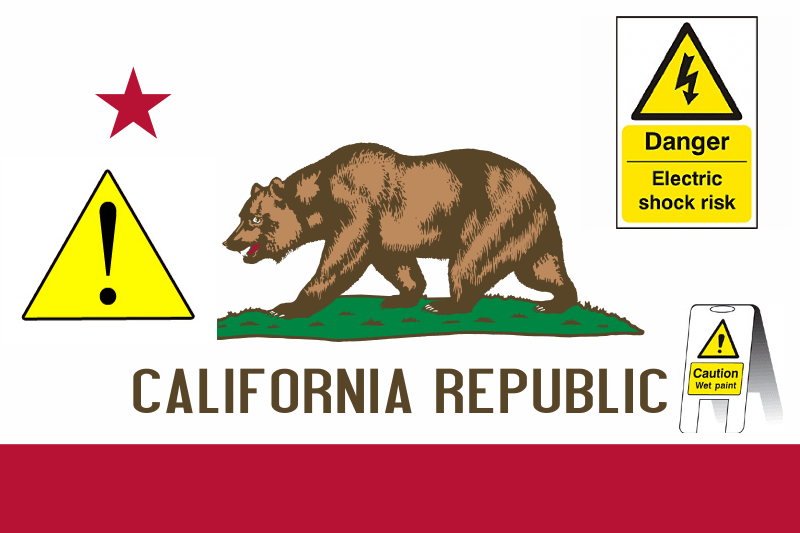 (The following news announcement was issued by the Harvard Business School.)

Research published today in Science sheds light on a hot-button political issue: the role and effectiveness of government regulation. Does it kill jobs or protect the public?

The new study, co-authored by Harvard Business School Professor Michael Toffel, Professor David Levine  of the Haas School of Business at the University of California, Berkeley, and Boston University doctoral student Matthew Johnson, examines workplace safety inspections conducted by California’s Division of Occupational Safety and Health (Cal/OSHA). The authors carried out the first evaluation of a “clinical trial” of the state’s mandated randomized inspections to discern their effect on both worker safety and companies’ bottom lines.

The results overturn conventional wisdom: Workplace inspections do reduce on-the-job injuries and their associated costs, and the researchers could not detect any harm to companies’ performance or profits.

“The randomized inspections provided a perfect natural experiment that uses the power of randomization just like a medical clinical trial,” Toffel said. “Because Cal/OSHA typically inspects facilities following complaints or recent accidents, you can’t study those inspections to get an unbiased understanding of whether they make a difference. By studying the inspections Cal/OSHA conducted at workplaces selected at random, we were able to overcome this problem to learn the actual impact of inspections.”

The study found that within high-hazard industries in California, inspected workplaces reduced their injury claims by 9.4 percent and saved 26 percent on workers’ compensation costs in the four years following the inspection, compared to a similar set of uninspected workplaces. On average, inspected firms saved an estimated $355,000 in injury claims and compensation for paid lost work over that period. What’s more, there was no discernible impact on the companies’ profits.

“We spent several years collecting data, not just on injuries, which is very important, but also on other indicators to see whether inspections led to problems they are often accused of causing – like whether they increased costs and led to the elimination of jobs. We looked at company survival, employment, sales and total payroll to see if inspections were detrimental to the employers,” said Levine.

“Across the numerous outcomes we looked at, we never saw any evidence of inspections causing harm,” Toffel explained. “If OSHA inspections conducted in all 50 states are as valuable as the ones we studied, inspections improve safety worth roughly $6 billion to employers and employees, ignoring pain and suffering. The overall message of our research is that these inspections worked pretty much the way one would hope. They improved safety, and they didn’t cost firms enough that we could detect it.”

In future work, the research team hopes to better understand which subsets of firms benefit most from inspections and whether the inspections yield benefits in other domains such as improved compliance with environmental regulations.

Beyond workplace safety, the authors believe that randomized trials could be used widely throughout government and business to evaluate new policies, from environmental regulations to educational programs.

“More trials like this would help us find out where regulations work and where they don’t,” Toffel said. “Because the cost of regulations is very real, governments should be investing constantly to learn how to make them as effective and efficient as possible.”

Additional information about the study:

Related Topics:Cal/OSHAHarvard Business School
Up Next