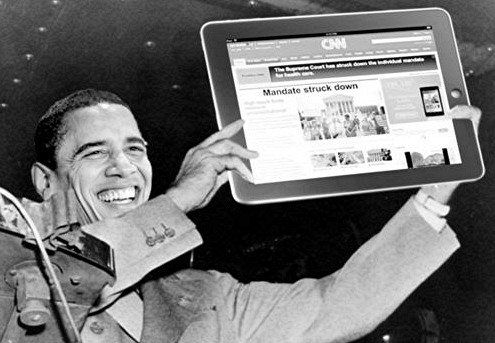 By a 5-4 vote, the U.S. Supreme Court has upheld most  provisions of the Affordable Care Act. In the court’s most closely watched decision in decades, the majority ruled ACA’s provision mandating that individual citizens enroll in health-care programs was a constitutional imposition of a tax. On the other hand, the justices ruled against the expansion of Medicare.

“This is not just an abstract legal decision. Real lives and the heartbreak of real families will be saved because of it. We’ve got more people in California dying each year because they don’t have health insurance than any other state in the country. But thanks to the Affordable Care Act, the vast majority of us will be covered.”

Garcetti and Greuel Take the Pledge: No Walmart Money