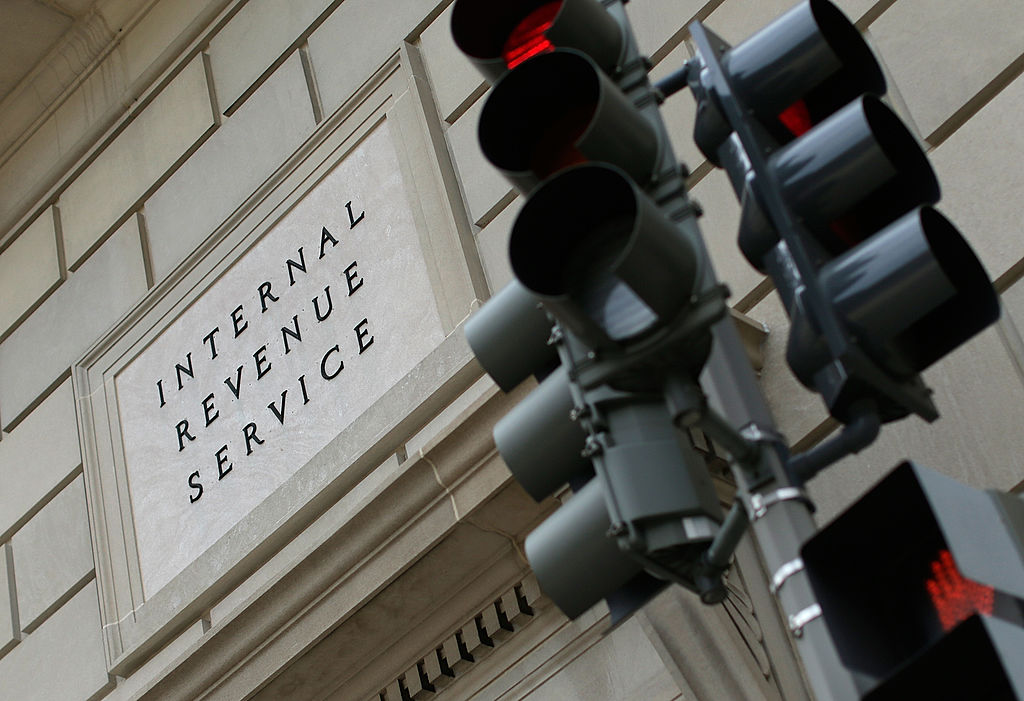 In January, Representative Alexandria Ocasio-Cortez helped kick-start a public debate when, during a 60 Minutes interview, she said that wealthy people needed to “pay their fair share in taxes” and suggested raising the marginal income tax on top earners to 70 percent. Her proposal sent many conservatives into a frenzy — they saw it as yet more proof that the country was sliding into socialism, while figures like former Fed Chair Alan Greenspan lamented that that such a policy would be “a terrible mistake.”

But Democrats were just getting started. Candidates vying for the 2020 presidential nomination have proposed a variety of measures to combat inequality—from increases in the estate tax to new taxes on financial transactions—while one candidate, Senator Elizabeth Warren, has proposed a sweeping “wealth tax” on individuals worth more than $50 million. Although it’s extremely early in the campaign, one thing has already become certain: How, and how much, to tax the rich will be a central issue for Democrats.

Ocasio-Cortez’s call to raise the wealthy’s income taxes to 70 percent was branded by critics as radical–a Fox News commentator labeled it another attempt to convince “Americans to embrace a socialist agenda”–but her position is rooted in American history. In 1960, the tax rate of top earners was 91 percent. In 1980, it was 70 percent. During the 1980s, President Ronald Reagan slashed the rate to 28 percent, and while it has crept up to 37 percent today, the actual rates paid by the wealthiest are significantly lower. (According to the IRS, in 2014, when the tax rate for the wealthiest was 39.6 percent, the richest 400 Americans paid just 23.1 percent.)

“Right now, the personal income tax has all kinds of special breaks,” says Steve Wamhoff, the director of federal tax policy at the Institute on Taxation and Economic Policy, who supports raising the marginal tax rates. “So at some level it doesn’t really matter where you set the top rate if rich people are not going to pay. You also have to close the loopholes.”

The ability to force the rich to actually pay their taxes is at least as monumental a challenge as the political project to increase taxes on the rich, a proposal that has enjoyed longstanding public support. Last week, ProPublica reported on a 2009 attempt by the IRS to crack down on tax avoidance by the super-rich. The scale of the cheating was staggering: One study, coauthored by an IRS economist, found that the richest 0.5 percent underpaid their taxes by $50 billion a year. But the effort to crack down on tax cheats was squashed by Republicans, who simply slashed the IRS’s budget so that the agency couldn’t compete with the bevy of lawyers hired by the tax avoiders. “From the minute it went live, it was dead on arrival,” one veteran IRS employee told ProPublica.

The importance of enforcement is even more critical, and complicated, when it comes to Warren’s proposed wealth tax. Under her plan, individuals would pay two percent on their net worth over $50 million, and an additional one percent on net worths exceeding $1 billion. The U.S. has never instituted a “wealth tax” per se, though millions of Americans, whose primary wealth is their house, effectively pay one through property taxes. (For the very wealthy, their homes constitute a much smaller share of their wealth.) And Warren’s wealth tax strikes at the nation’s inequality in a way that taxing incomes simply cannot, because wealth inequality far exceeds income inequality. The top one percent of income earners receive about 20 percent of the total income, while the wealthiest one percent own 40 percent of the country’s total wealth.

According to University of California economists Emmanuel Saez and Gabriel Zucman, who advised Warren on the proposal, there are about 75,000 households, or 0.1 percent of the country, whose net worth is greater than $50 million. Even accounting for the ultra-rich’s ability to hide 15 percent of their wealth (which the two based on the results of four studies of wealth taxation in Switzerland, Denmark, Colombia and Sweden), Saez and Zucman estimate that the wealth tax would raise $2.75 trillion over the next decade. That money could be used to fund a range of public projects—from childcare to affordable housing—but a significant portion would also be directed to the IRS to beef up enforcement and crack down on tax evaders.

About Warren’s plan, Wamhoff of the Institute on Taxation and Economic Policy, is excited but clear-eyed. “I’m not going to pretend it’s easy,” he said. “There are challenges, but I think we can meet them.”

Morris Pearl, chairman of the liberal activist group Patriotic Millionaires, sounds an alarm about the need for higher taxation.

“Wealth taxes and taxing the rich would address the destabilizing inequality that we are currently facing,” Pearl said. “We have Americans . . . living paycheck to paycheck. Meanwhile, those people who have a lot of wealth are watching their wealth just get bigger year after year because their unrealized gains are never taxed, and that is only making the problem worse. If we do not address this crisis, we are heading for civil unrest.”