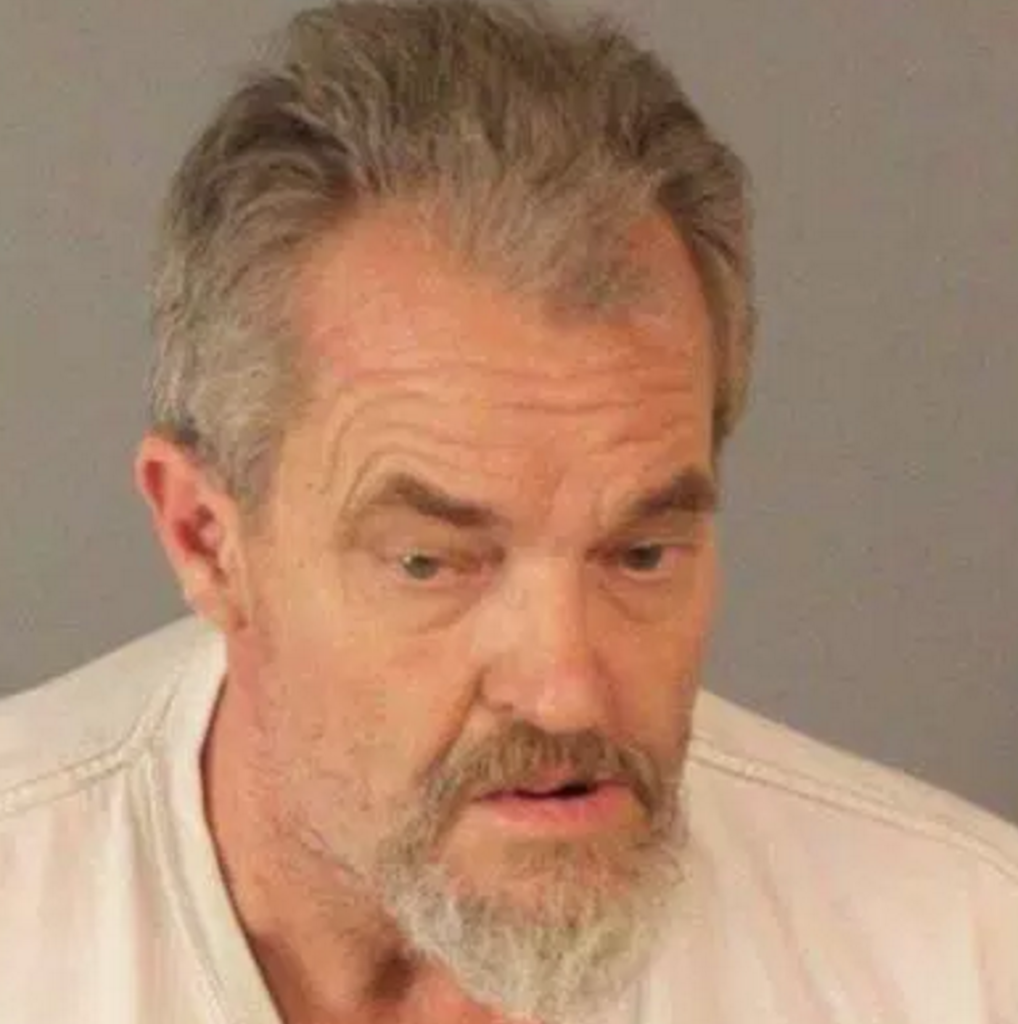 This story was originally published by The Press Enterprise

A Riverside man accused of trying to torch his neighbor’s pickup truck was charged Tuesday, March 28, with attempted arson and a hate-crime allegation.

Along with the arson count and sentence-enhancing allegation of targeting a victim because of his race, Clawson is charged with being in possession of an incendiary device and resisting arrest.

Clawson pleaded not guilty Tuesday to all charges. He is being held at the Robert Presley Jail in Riverside, with bail set at $20,000.

Riverside police accused Clawson of pouring a flammable liquid underneath his neighbor’s pickup and igniting the substance, causing a small fire, about 10:15 a.m. Friday.

The victim caught sight of what was happening after Clawson shouted “derogatory comments regarding the race and nationality” of the man, Riverside police wrote in a news release.

Police and Fire Department personnel were summoned and the fire was quickly extinguished without damaging the vehicle.

Officers went to the defendant’s apartment and ordered him to come out. He initially refused to cooperate, but emerged within a few minutes and surrendered without further incident, police said.

The circumstances behind the alleged dispute between the defendant and his neighbor were not disclosed.

Clawson has no documented prior felony convictions in Riverside County.