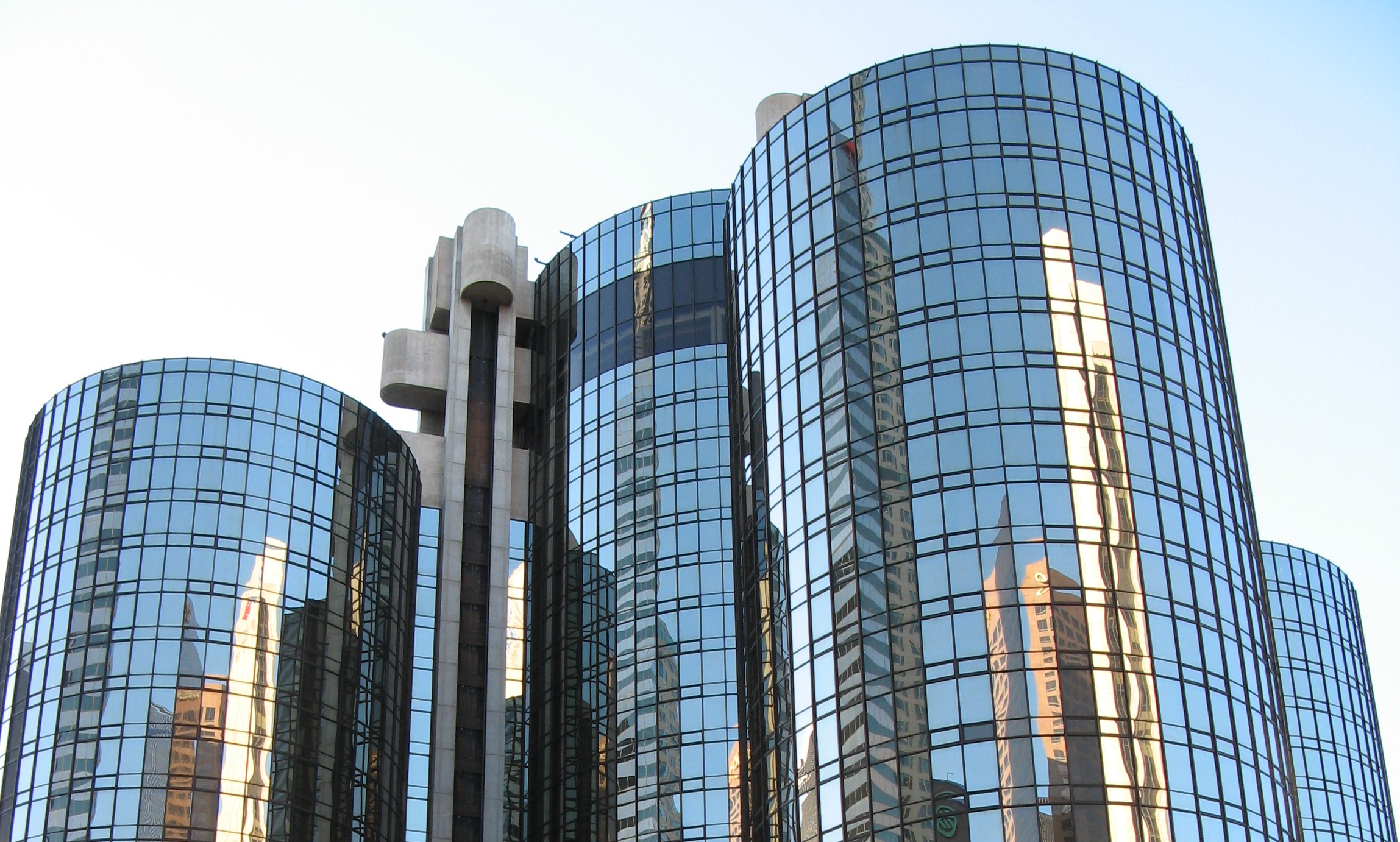 The questions of which businesses to allow to open, which to monitor and which to order closed during the COVID-19 pandemic have vexed health experts and lawmakers alike. But when a union representing thousands of laid-off workers wants its primary employers to hit pause, it’s a pretty clear indicator that even the most basic worker safety issues have not been resolved.

That extraordinary development played out last week in Los Angeles, where members of Unite Here Local 11 held a car-caravan action aimed at freezing the county’s reopening of hotels to travel and leisure guests.

The union members’ primary concern: The hotels are simply too unsanitary to be safely worked. (Disclosure: Unite Here Local 11 is a financial supporter of this website.)

“They should have just waited and made sure that the hotel was clean, and that we would have what we need to work with and sanitize the hotel rooms,” said Delilah Gibson, a Unite Here member who has cleaned rooms at the Westin Bonaventure in downtown L.A. for 25 years.

Gibson, a shop steward, told Capital & Main that the Bonaventure “needs to be wiped down,” a complaint echoed by workers at other area hotels. Many have mentioned unclean common areas such as elevators and lobby bathrooms. The guest rooms themselves, Gibson said, are also dirtier than usual, in part because the hotels have allowed people to stay in rooms for days at a time without cleaning service.

Union leaders said they were surprised by the sudden reopening of hotels in the L.A. area in mid-June. That action, by the Los Angeles County Department of Public Health, “provided hotels less than 24 hours to train [their] staff and implement the County’s multiple pages of safety protocols,” according to a letter from Unite Here to the county’s board of supervisors. The union, which represents more than 25,000 hotel and food service workers in L.A. County, is asking the supervisors to halt reopenings until safety issues can be met.

“Your decision to reopen early will force a workforce of the lowest-paid workers, predominantly people of color and immigrants, to choose between risking their safety or giving up their right to return to their jobs permanently and losing their unemployment benefits as employers report their refusal to return to the state unemployment officials,” union co-president Kurt Petersen wrote in the letter.

Gibson was furloughed for several weeks before being recalled to the Bonaventure in May. Yet last week she took a leave of absence because, she said, she no longer felt safe going to work. At the same time, she doesn’t want to be among the estimated 90 percent of hospitality workers who have been thrown into unemployment.

“I don’t have a problem with working. I love working,” she said. “I want to pay my bills just like everyone else. But if no one else is going to protect you, you have to protect yourself.”

San Quentin is a textbook example of how the virus can spread due to poor decisions. The state prison says 968 inmates have tested positive in the last two weeks.

For months, prison and jail systems have been the sites of major outbreaks of the coronavirus. Many of them have been accused either of minimizing the true number of infected people or actively contributing to the problem because of lax or inattentive policies.

California’s latest blowup, at San Quentin State Prison, is a textbook example of how the virus can spread due to poor decisions. After reporting no cases of infection in March, April and May, the Marin County facility on Monday disclosed that 1,011 inmates tested positive — 968 in the last two weeks alone. That’s nearly 30 percent of the prison’s 3,500 inmates.

Health officials have pinpointed what they believe is the cause of the outbreak: the transfer of 122 inmates to San Quentin from a state prison in Chino, where the virus was already widely present in the inmate population. Apparently, the inmates were not tested upon their arrival at San Quentin, and the San Francisco Chronicle reported that they hadn’t been tested for up to a month at Chino prior to their transfers.

“Unfortunately, they arrived untested and were placed within San Quentin and really kind of seeded an outbreak in a second state facility,” Marin County public health officer Dr. Matt Willis told NPR. “In the rush of trying to address that epidemic at Chino, that step [of testing] may have been overlooked.”

The advice from medical authorities has been consistent: If you’re planning to be around other people in an exposed setting, it’s a great idea to get a coronavirus test before you go. But it’s what they don’t tell you that might actually hurt you.

As a precaution before an extended camping trip in Texas, Jimmy Harvey and Pam LeBlanc went to the same Austin drive-through facility to receive nasal-swab tests. Each turned out negative. That’s where the similarities ended.

According to the New York Times, Harvey paid cash, while LeBlanc used her health insurance provider. Harvey’s bill was $199; LeBlanc received a statement showing a $6,408 charge.

“I assumed, like an idiot, it would be cheaper to use my insurance than pay cash right there,” LeBlanc told the newspaper. “This is 32 times the cost of what my friend paid for the exact same thing.”

With no governmental regulation of health care prices, such stories are hardly uncommon; Kaiser Health News regularly updates a grim but fascinating file of patients who are stunned by whopper bills they never saw coming. In LeBlanc’s case, her insurer negotiated the cost of the nasal swab down to $1,128. She still was responsible for $928 — more than four times what her friend paid for the same test at the same facility — but ultimately used Harvey’s experience to argue the bill down to $199, then contacted a local television station. After the station did a segment on the wildly varying charges, LeBlanc’s bill was erased entirely.

Blacks and Latinos in L.A. County have double the mortality rates from COVID-19 than do white residents, according to county data.

Statewide in California, Blacks and Latinos have been disproportionately hit by the disease. That disparity is amplified in Los Angeles, where the gulf between richer and poorer has perhaps never been more evident.

Health experts say occupation is one of the driving factors. Blacks and Latinos in the county disproportionately work in service-economy, factory, food and warehouse jobs that require them to leave home and report to their work sites, where the risk of exposure to the virus is high.

“It’s a luxury to shelter in place,” Dr. Kirsten Bibbins-Domingo told the Los Angeles Times. Bibbins-Domingo, chair of UC San Francisco’s Department of Epidemiology and Biostatistics, said the causes of such mortality rates are not genetic. Across the U.S., high rates of infection and death have been noted in poorer communities, where living conditions are crowded and access to health care is at times nonexistent.