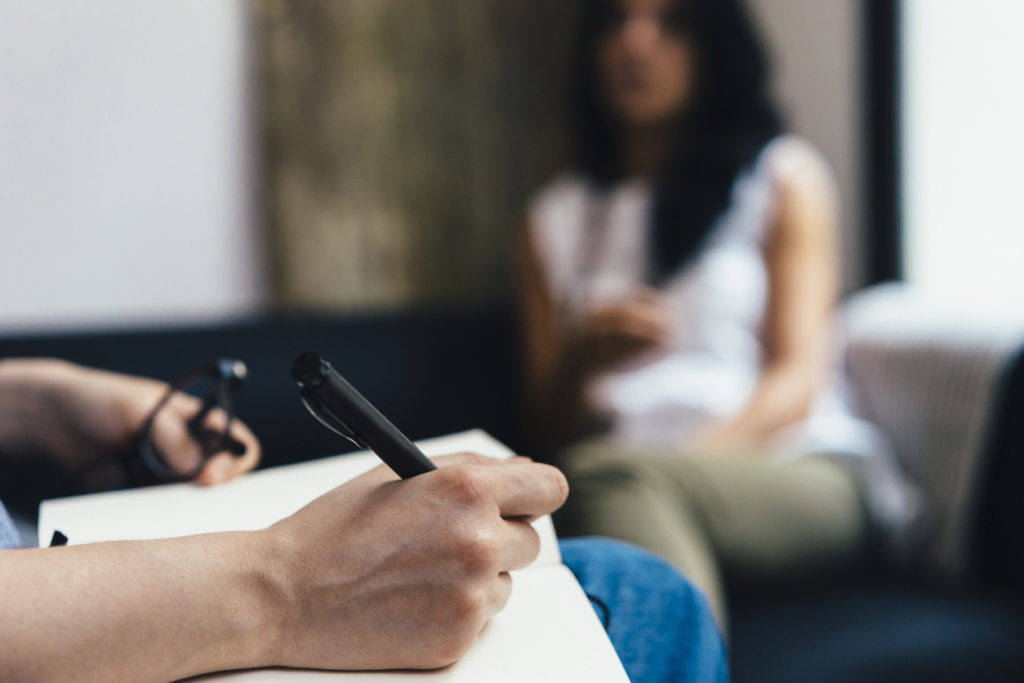 There’s good news and bad news to be found in a trio of recent reports on the effectiveness of California’s Mental Health Services Act (MHSA). Experts in the field say the findings can be distilled down to this: Money is no longer the issue and the state needs some innovative outreach solutions and a more effective statewide leadership structure to scale up innovative outreach solutions from one county to the whole state.

Voters passed the MHSA, or Proposition 63, in 2004. Spearheaded by then-state Senator Darrell Steinberg, it imposed a one percent tax on Californians earning more than $1 million to transform and expand the reach of the state’s mental health services, including psychiatric care, substance-abuse counseling and permanent supportive housing. MHSA mandates that counties spend 80 percent of the funds on community services for people in immediate mental health crisis and 20 percent on prevention and early intervention. But beyond the 80/20 split the state doesn’t give much guidance on how a county should spend its dollars. And that’s part of the problem, some mental health advocates say.

An audit found that counties had left $2.5 billion in MHSA funds on the table — of which $231 million should have been sent back to Sacramento in the 2015-2016 fiscal year.

The good news: A report released by RAND Health in March shows that at least one county is a success story for expanding access to care. Commissioned by Los Angeles County and covering a period from 2012 to 2016, it’s the first independent analysis of the MHSA’s effects at a county level. RAND found that nearly 130,000 young people – from birth to age 25 – had received MHSA-funded early intervention and prevention treatment by L.A. County. The study also showed that 88 percent of those people, who were determined to be “at risk” but showing no significant sign of mental illness before treatment, remained basically symptom-free in the year following treatment.

Debbie Innes-Gomberg, deputy director for Los Angles County’s Department of Mental Health, told Capital & Main, “For me, [the study] was heartening. Children were interacting more with their peers, they had better family relationships, they were doing better in schools. All of the markers that you’d want to obtain happened.”

“There’s also NIMBYism and stigma. I’ve been to hearings in different counties where constituents are yelling with passion about not allowing a crisis care unit in their neighborhood.”

“One of the best features of the MHSA,” she added, “is the money that goes to our Full Service Partnership programs, where there is a low-staff-to-client ratio and intensive outpatient services. People can be seen every day or in emergencies, and that includes people coming in and out of jail, [or who are] homeless, children, youth in juvenile justice and foster care.”

The not-so-good news: A February audit found that California counties had left $2.5 billion in MHSA funds on the table. And of those unused funds, $231 million should have been sent back to Sacramento in the 2015-2016 fiscal year. The audit partly blamed the California Department of Health Care Services, which it said had “not developed a process” to recover the unspent MHSA funds.

The bad news: A March report published by the California Health Care Foundation (CHCF) found some serious gaps in the treatment of mental illness in the state. It concluded that a significant number of adolescents and adults at the lower end of the economic spectrum still don’t receive the mental health treatment they need. and have poorer health outcomes.

“Bureaucracies by their nature are supposed to be stable. But in mental health care, some risks need to be taken.”

Caroline Teare, associate director of High-Value Care at CHCF, said that her organization’s report’s findings did not indicate a failure of the MHSA, but rather a massive, long-term deficit in care for mental illness. “It’s going to take a while to catch up,” Teare said.

She pointed to another recent report compiled by CHCF that showed a behavioral health workforce poorly matched to the California populations in need. “We don’t have enough psychiatrists, and not enough in the pipeline. And in big cities, psychiatrists are more likely to see patients on a cash basis. So you can have insurance and find it hard for anyone to take it.”

Maggie Merritt, executive director at the Steinberg Institute, said the MHSA has been “a game changer” for mental health but that leadership and standardization were needed at the state level.

“L.A. is different than Mono County and they have different needs, so flexibility is good, but not 100 percent flexibility, especially in the area prevention.”

Merritt, who worked with Darrell Steinberg on crafting Prop. 63, noted that “There’s also NIMBYism and stigma. I’ve been to hearings in different counties where constituents are yelling with passion about not allowing a crisis care unit in their neighborhood.”

Merritt said SB 1004 would provide some statewide strategy and guidance for spending the previously unused dollars. “The bulk of that [unspent money] fell into that prevention and early intervention innovation area,” she said. “We know the need is there. But counties have struggled, and there isn’t that statewide communication channel saying, ‘Here is what the best practices are,’ ‘Here are the outcomes and here is what we can be doing.’”

Another bill in Sacramento, SB 1125, introduced by Toni Atkins (D-San Diego), would allow health clinics to bill Medi-Cal for physical and mental health treatments during one visit.

Shilton said SB 1125 was one way to address a bigger picture to make sure the “brain is treated with the same urgency as physical health.”

Innes-Gomberg said the disparity of care outlined in the CHCF report could partly be solved through more innovative outreach efforts. “The opportunity exists to present mental health services as a mental wellness, or some way for people to not fear these services, and not fear the government, because these are government services.”

To that end, Innes-Gomberg said L.A. County would be using the surplus dollars from MHSA to pay for outreach using technology and “culturally relevant solutions.” That could mean paying for a community concierge in public schools, using volunteers or paid professionals as “cultural brokers” to get the word out about services in Latino communities.

Toby Ewing, executive director of the California Mental Health Services Oversight and Accountability Commission, also supports SB 1004 and says it and other possible legislative fixes should help the government perform a tricky balancing act between care standardization and the incentive to innovate.

“Bureaucracies by their nature are supposed to be stable,” he said. “But in mental health care, some risks need to be taken.”

LISTEN: How Two African-American Entrepreneurs Are Determined To Change Diets In The Black Community