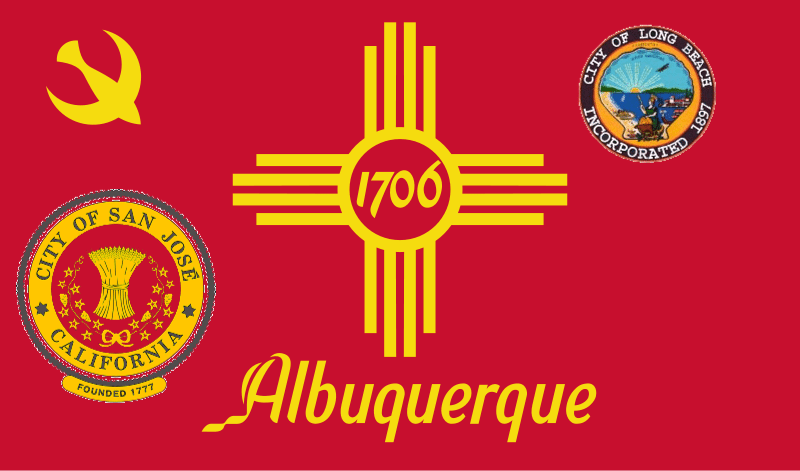 The U.S. economy has turned a corner. The national unemployment rate hit a post-recession low of 7.8 percent in September. Rising consumer confidence, increasing home prices and other leading economic indicators confirm the trend.

Unemployment is still too high, but a focus on the number of jobs obscures a serious long-term crisis of declining wages and a shrinking middle class that is having a harder and harder time making ends meet. New jobs pay less, raises are rare and benefits even rarer. According to a National Employment Law Project study released in August, the majority of new jobs created in the last two years pay just $13.83 an hour or less. Nobel laureate economist Joseph Stiglitz recently said, “Increasing inequality means a weaker economy” for all of us.

The minimum wage used to help. Congress has only acted to raise the federal minimum wage three times since 1980, and it now buys less than it did in 1968. The minimum wage needs a lift. Congressional Republicans remain solidly opposed to increasing the minimum wage, so some cities are trying to fix an economy that is leaving too many behind. Grass-roots groups have put measures to raise the wage on the November ballot in San Jose, Long Beach and Albuquerque, N.M.

Nearly 105,000 San Jose residents live under the federal poverty threshold of $23,050 for a family of four. That’s hardly enough for San Jose’s “over the top” cost of living, which puts it in the nation’s 10 most expensive cities, according to a Kiplinger report in June. San Jose’s average monthly rent is nearly $1,800 — $500 more than a minimum-wage worker’s monthly earnings. California’s $8-an-hour minimum wage hasn’t increased since January 2008. Next week, San Jose voters will decide whether to create a city minimum wage of $10 an hour.

Long Beach residents will vote on a “living wage” measure to increase the minimum wage for hotel workers to $13 an hour, or about $2,000 a month, plus five paid sick days. The city has benefited from $750 million of public investment to attract tourism and conventions since the early 1980s. Unfortunately, too many residents aren’t sharing in Long Beach’s comeback — almost one-fifth live in poverty.

Albuquerque voters will decide whether to increase their city’s minimum wage from $7.50 to $8.50 an hour. The city raised the wage to $7.50 an hour in 2009, but costs have continued to rise. A gallon of milk that cost $2.69 in 2009 is now $3.50. According to a recent study by New Mexico Voices for Children, 40,000 workers — fully one-seventh of the city’s workforce — would benefit from the increase. Nearly one-sixth of Albuquerque’s population lives in poverty.

Predictably, chambers of commerce, restaurant associations and major hotel chains such as Marriott and Hyatt have already spent more than $1 million to defeat these initiatives. These same business interests have opposed increases in local, state and federal minimum wages since President Franklin D. Roosevelt signed the Fair Labor Standards Act in 1938 establishing the federal minimum wage.

Several cities have passed minimum-wage laws despite business opposition. That allows us to see that the predictions of doom were wrong. Many businesses now understand that workers with more money means more spending in the local economy. More than 130 small businesses in Long Beach are supporting the wage increase effort there.

Take Santa Fe, N.M. In 2003, its City Council adopted a citywide $8.50 an hour living-wage law with regular cost-of-living increases. The rate now is $10.29 an hour. At the time, Sam Goldenberg, a business leader, predicted that the law “would be a disaster for the businesses in Santa Fe.” And restaurateur Al Lucero called the plan economically irresponsible and argued that “people will be so content with $8.50 or $10.50 an hour that they’ll have no desire to improve themselves.”

Nearly 10 years later, Santa Fe has one of the lowest unemployment rates in the state at 5.8 percent. Jeff Mitchell, a senior research scientist at the University of New Mexico’s Bureau of Business and Economic Research, found “no evidence of adverse effects” from the wage hike. Santa Fe’s tourism industry is doing fine. Travel + Leisure magazine this year listed Santa Fe in its top 10 U.S. and Canadian travel destinations for the 11th consecutive year.

Closer to home, San Francisco voters adopted a citywide minimum-wage law in 2003. The Golden Gate Restaurant Assn. called it a job killer that would “bankrupt many restaurants.” The Association of Realtors said that many hospitality industry workers were “likely to receive pink slips and join the ranks of the unemployed.”

Wrong again. A 2007 study by University of California economists found that after San Francisco’s minimum wage went up, restaurant growth was higher in the city than in neighboring East Bay cities. In December 2011, the city’s unemployment rate was 7.8 percent, well below the statewide average, and job growth in bars and restaurants has led the region’s post-recession recovery.

A 2011 study that investigated the impact of city minimum-wage laws that included San Francisco and Santa Fe found employment levels were unaffected by the higher minimum wages.

With history and facts on their side, voters in San Jose, Long Beach and Albuquerque can show how business opponents are simply crying wolf.

Chicago Teachers: How We Won Our Strike